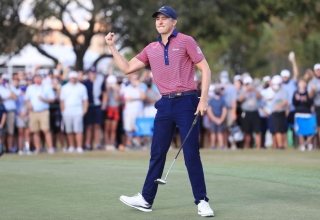 The impact of a breakthrough victory on the PGA Tour isn’t just from the win itself, but many times how it was achieved. 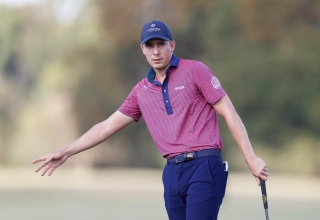 Trying to fend off the big names was Mexico’s Carlos Ortiz, currently ranked 160th in the world. Surely, he’d be no match for that trio of world-class players. 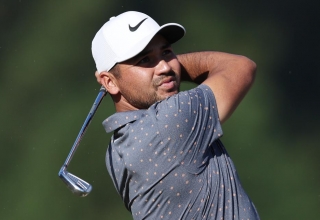 In up-and-down season, Jason Day is contending in Houston Open and optimistic about his health. 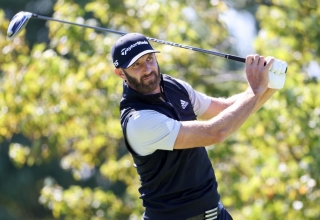 When Dustin Johnson tested positive for COVID-19 at last month’s CJ Cup at Shadow Creek in Las Vegas, it meant that he had to self-isolate for at least 10 days. 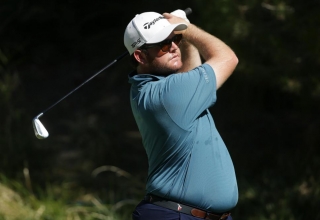 The PGA Tour announced overnight that Harry Higgs has become the 14th player to test positive for COVID-19, and the 28-year-old from Camden, N.J., withdrew from this week’s Vivint Houston Open. 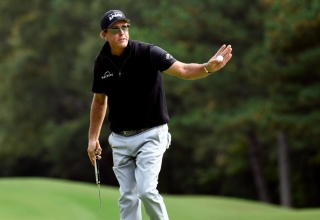 The PGA Tour announced on Monday it will allow the most number of fans, by far—2,000—since the... 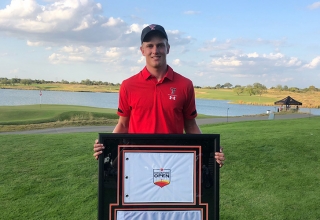 There are some incredible Monday qualifying stories nearly every week, but the most unlikely golfer to earn... 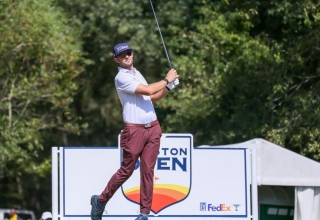 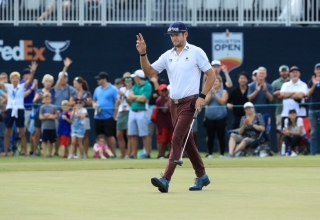 It was only his 33rd start on the PGA Tour, but Lanto Griffin’s road to his first win on Sunday at the Houston Open took much longer than that. 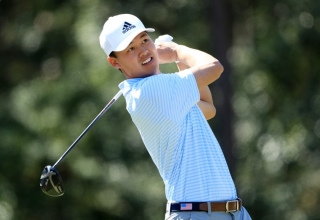 Brandon Wu opted for a more circuitous route to professional golf than his college contemporaries — Viktor Hovland, Collin Morikawa and Matthew Wolff, among the more notable of them. But now that he has arrived, he, too, is worthy of attention. 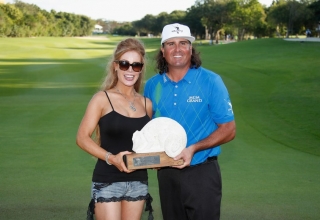 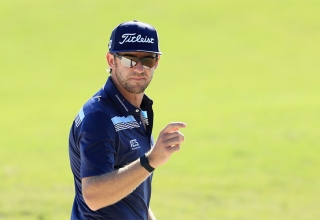 Lanto Griffin made two bogeys in his round on Saturday at the Houston Open, each one coming on the final holes of the front and back nine. 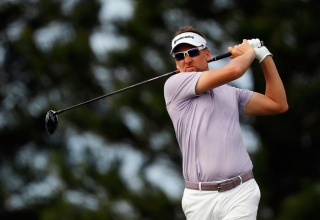 Not bad for a player often at odds with American galleries. 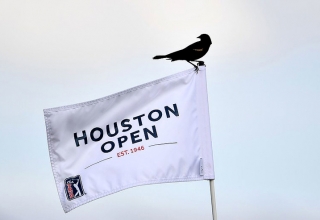 Houston Open signs five-year deal with the PGA Tour, will return as a fall event in 2019

On Tuesday, the PGA Tour, in conjunction with the Astros Foundation, a consortium of Houston-area businesses led by Houston Astros owner Jim Crane, announced they had come to an... 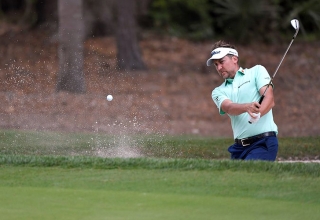 It didn’t really matter how Sunday shook out at the RBC Heritage. That Ian Poulter found himself atop the leaderboard entering the final round at Harbour Town was an impressive accomplishment. 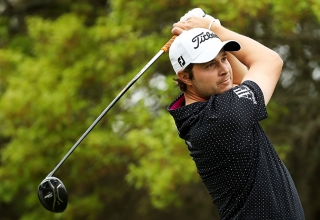 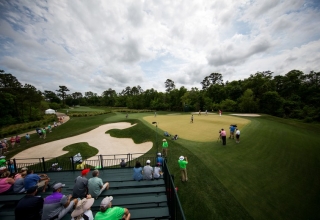 The PGA Tour event serves as one final tune-up prior to the season’s first major with the winner earning the last spot in the Masters field, provided he isn’t in already. 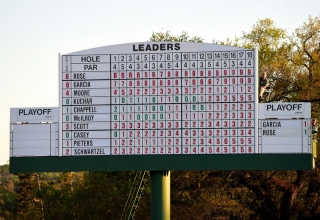 The Masters, perennially the paramount event of the golf calendar, feels even bigger this year with a host of engaging storylines and return of a certain 14-time major winner. Somewhat ironic, as the Masters field is smaller than it has been in decades.
12 Older Posts