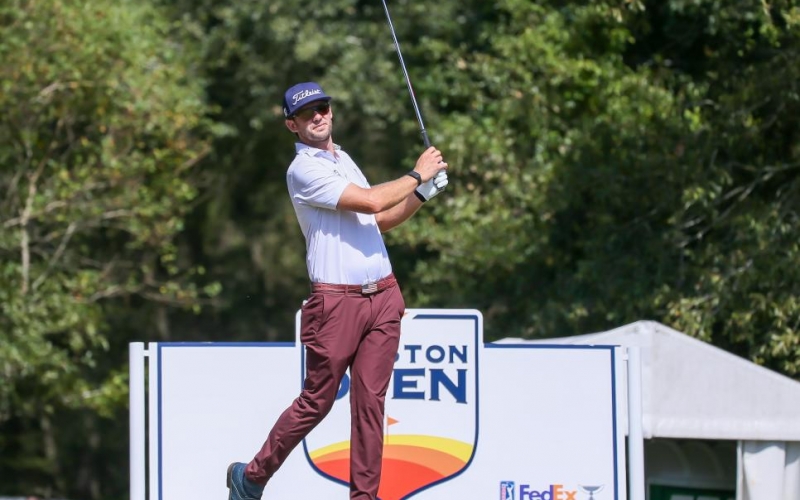 By Tod Leonard
The PGA Tour has identified another event that will allow a limited number of fans to be in attendance. The tour and event organisers announced on Friday that the Houston Open, to be played Nov. 5-8, will offer 2,000 daily tickets, with the requirement that all fans, volunteers and essential workers wear masks at all times.

It was announced in late September that the Bermuda Championship, scheduled for the week before Houston, will also allow a limited number of general spectators, though it figures to be a much smaller gallery that in Texas. (September’s Corales Puntacana Resort & Club Championship in the Dominican Republic allowed small groups of invited guests.) The PGA Tour hasn’t offered general admission into an event since the circuit originally shut downplay in March after the first round of the Players Championship. Houston falls the week before the Masters, which won’t have spectators.

Fans have been allowed to attend several events now on the PGA Tour Champions.

“We are very happy that we will have fans at Memorial Park for this year’s Houston Open. We greatly appreciate the efforts of the City of Houston, Dr. David Persse [Chief Medical Officer for the City of Houston], and the PGA Tour for working with us in developing a thorough Health and Safety Plan that has enabled this to occur,” said. Giles Kibbe, president of the host organization, Astros Golf Foundation. “The health and safety for all on property at Memorial Park and the City of Houston is our highest priority as we welcome members of the community to the newly-renovated venue and to watch the best players in the world compete.”

Among those previously committed to play in Houston is Dustin Johnson, who had to withdraw from this week’s CJ Cup after testing positive for the coronavirus. Others expected to play include Jason Day, Tony Finau, Rickie Fowler and Phil Mickelson. The defending champion is Lanto Griffin, who captured his first PGA Tour title at last year’s tournament.