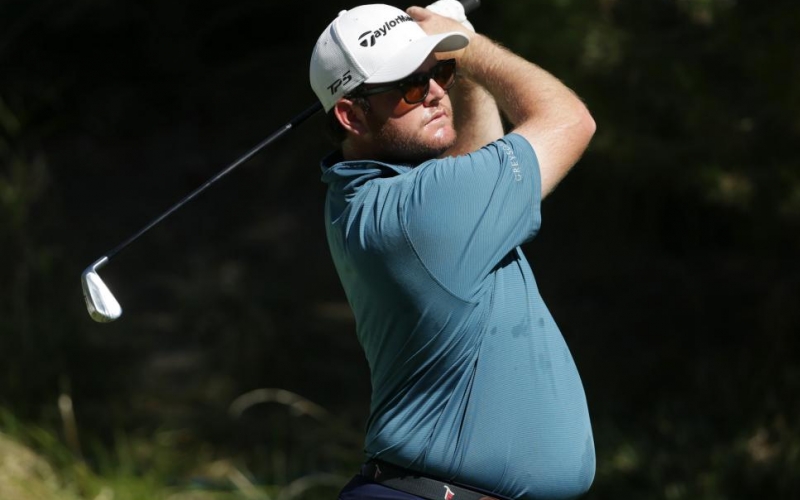 By Tod Leonard
The PGA Tour announced overnight that Harry Higgs has become the 14th player to test positive for COVID-19, and the 28-year-old from Camden, N.J., withdrew from this week’s Vivint Houston Open.

“While I am disappointed to have to withdraw this week, I am grateful that I drove to Houston by myself and was alone as I awaited my pre-tournament screening results,” said Higgs. “I look forward to returning to competition when it is safe to do so.”

Higgs, who is not an invitee to next week’s Masters, last played in the Zozo Championship two weeks ago in Thousand Oaks, Calif. The SMU product began the current season by finishing second to Stewart Cink in the Safeway Open. He missed the cut in the Shriners Hospitals for Children Open, tied for 21st in the CJ Cup and tied for 54th in the Zozo.

RELATED: Catriona Matthew and two others test positive for COVID-19 on LET

The most recent player to test positive before Higgs was Adam Scott, who withdrew before the start of the Zozo.

The Houston Open will be the second tour event since the start of the coronavirus pandemic to allow fans in attendance after last week’s Bermuda Championship. The tour has said 2,000 fans will be allowed on-site each day.