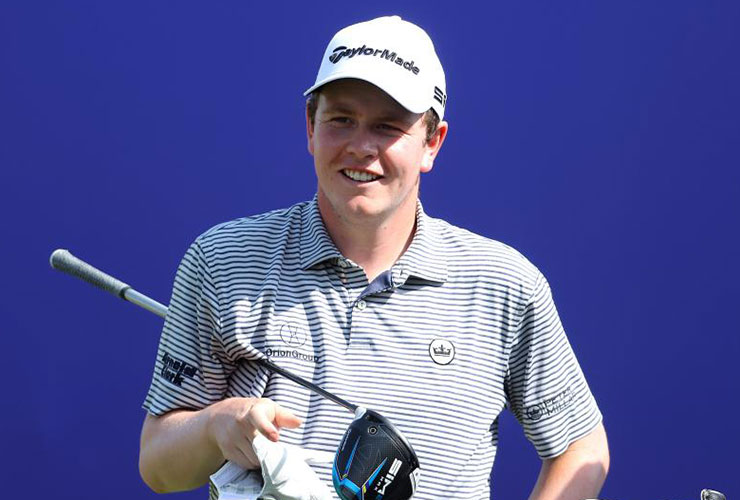 By Alex Myers
On a day when several of his fellow golfers confirmed they plan to play in the lucrative LIV Golf Invitational Series, Robert MacIntyre made it known he has no interest in chasing the money in the $250 million Saudi-backed series.

“If you ask me, it’s obscene money to be throwing at sport,” the 25-year-old Scot said ahead of the 2022 British Masters. “There’s only so much money that a human needs.”

Wise words from a young man, huh? But he was only just getting started.

“So for me right now, I’m comfortable,” the 73rd-ranked player in the world continued. “I’ve got a house, a home, my family is healthy. I’ve got a car I can drive. I have clothes I can put on and I can still treat myself and my family. What do I need? Just now, I’m as happy as I can be in the life of Robert MacIntyre.”

MacIntyre also talked about getting to play in the pro-am with Scottish football star John McGinn, and he provided a line of pure gold about that should replace the idiom about people pulling their trousers on one leg at a time.

“I was nervous today playing with him and when you get talking to him he is nervous to play with me or play in events,” he said. “It’s just different. People think you’re something that you’re not. They expect you to be something special. But at the end of the day, we use the same toilet.”