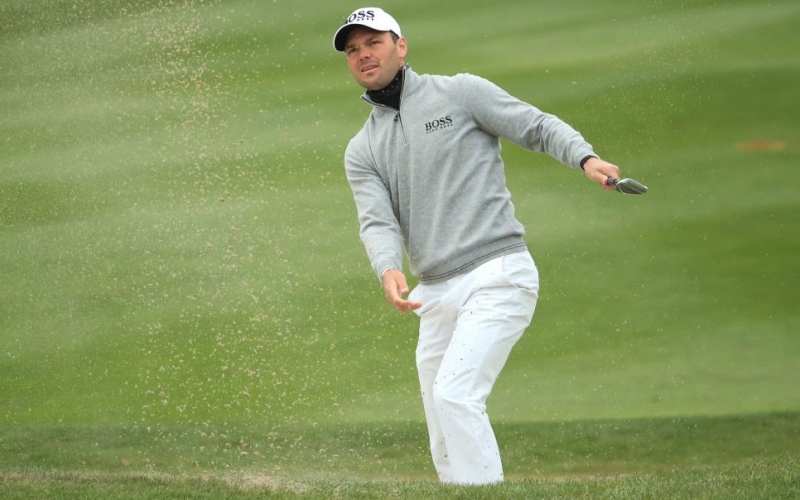 By Matt Smith
Cleeks skipper Martin Kaymer, Majesticks captain Lee Westwood and Firebaslls leader Sergio Garcia all faced the media on Wednesday in Portland, and they put the LIV Golf game front and centre amid the controversy of the breakaway series and the fallout from the PGA Tour and DP World Tour.

“Obviously in this league with LIV, they add that team aspect, which for all of us we have a long history — Lee has the longest history of Ryder Cups, so we all enjoy that team aspect a lot.

“Also, it might be some kind of preparation for being the captain one day to be the captain of the Ryder Cup team. That would be great.”

Westwood added: “It’s an exciting aspect to the format. I think, like Martin, you go out and try and shoot as low as possible, … throw in some low ones and shoot the lights out.

“It’s an exciting format. We go out, obviously try and do your best as an individual, but certainly that team aspect to it gets it really exciting, especially on the final day when it’s three out of four scores to count. It’s exciting to be part of and exciting to watch.”

Masters champ Garcia said: “It’s super exciting. I love team sports. We’re all playing our own ball, but at the same time it’s nice to build relationships with your partners, with your teammates, and kind of peek out and see how they’re doing while you’re playing. I can’t help myself but do that.

“It’s just exciting to play a little bit of a different format. It’s something new. It’s something different, exciting, and for me, as much as I love team events and team sports, it’s obviously something that helps me build stronger and better relationships with my teammates.”