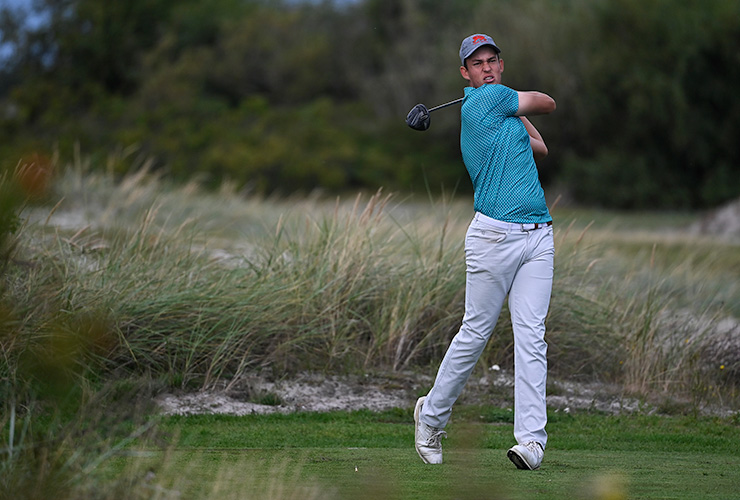 By Matt Smith
Dubai’s Josh Hill has once again been chosen to represent England at the European Team Championships taking place at St Leon Rot Golf Club in Germany from July 5 to 9.

The English boys team will be up against the finest youngsters from across the continent as 18 teams do battle for the Jean-Louis DuPont Trophy.

Hill made quite a stir in the UAE in January when he made the cut in both the Abu Dhabi HSBC Championship and Slync.io Dubai Desert Classic while playing against some of the world’s finest golfers on the DP World Tour.

“As a club with a focus on competitive golf sport, we have an extensive junior and performance programme. Giving our juniors the chance to watch the creme de la creme from close up at our club and to learn from them is fantastic. It’ll be a wonderful experience and one that’ll instill us with pride,” says Dietmar Hopp, the President and patron of Golf Club St Leon-Rot.

“Particularly pleasing is that we can host the top European teams in the year marking our 25th anniversary as a club. For me, it’ll be a highlight as it’s awe-inspiring watching what the young elite golfers can do on the golf course.