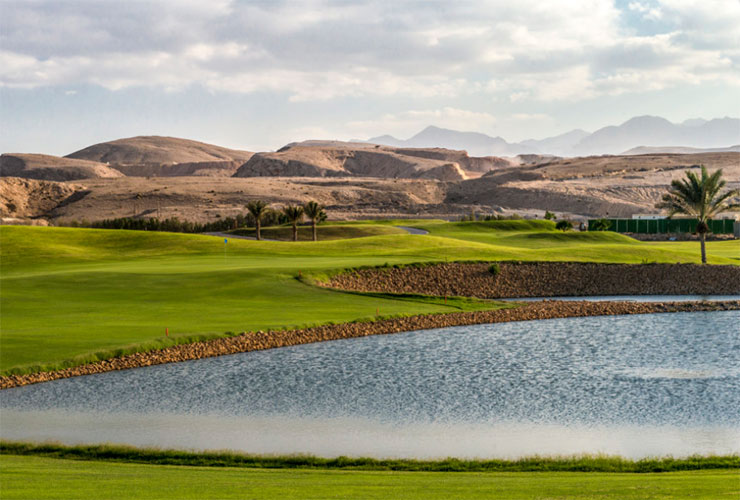 By Matt Smith
Muscat Hills, the first all-grass 18-hole golf course in Oman, is to reopen next year as Muscat Resorts under the management of Troon Golf. Muscat Hills previously opened in 2009 and closed in 2020, and is set for a new lease of life under the ownership of Ominvest, the largest investment company in Oman.

Nasser Rashid Al-Shibli, Chief Real Estate Officer, ORIS, Ominvest, welcomed the news of Troon’s appointment. “Troon is the global leader in club management and have the expertise to help us achieve our vision. This is why we partnered with Troon,” he said.

Mark Chapleski, Executive Vice President of Troon International, whose division will oversee Muscat Resorts, added: “We are delighted to be working with such a forward thinking and passionate ownership group in Ominvest and look forward to bringing this club to new levels.” 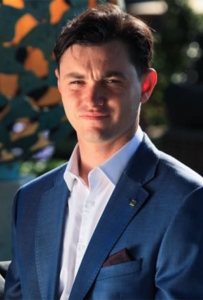 Spearheading the reopening of Muscat Resorts is Operations Manager Freddie Rexstrew, who has nine years of operational experience, the majority of which have been in the Middle East. Rexstrew began his career in the UAE across a range of golf operations roles, including Abu Dhabi’s Saadiyat Beach Golf Club as well as Abu Dhabi Golf Club, previously home to 15 editions of the European Tour.

Rexstrew moved to Saudi Arabia and Royal Greens Golf & Country Club in 2017, where he was part of Royal Greens’ pre-opening team and worked as an Assistant Golf Professional before returning to the UK to take over as Director of Golf at the Centurion Club for four years.

Rexstrew will now oversee the reopening of Muscat Resorts. “Having now worked for Troon for nearly a decade I have been extremely fortunate to work at some great facilities in the UK, the Middle East and Asia,” he said. “This new opportunity to take on and run a facility that has been closed for a considerable amount of time is really exciting. I am looking forward to working closely with a very passionate ownership group in Ominvest to build something truly special and unique, not just within the Sultanate but also the Middle East.”

Muscat Resorts will be the first facility in Oman to have a Toptracer Range.