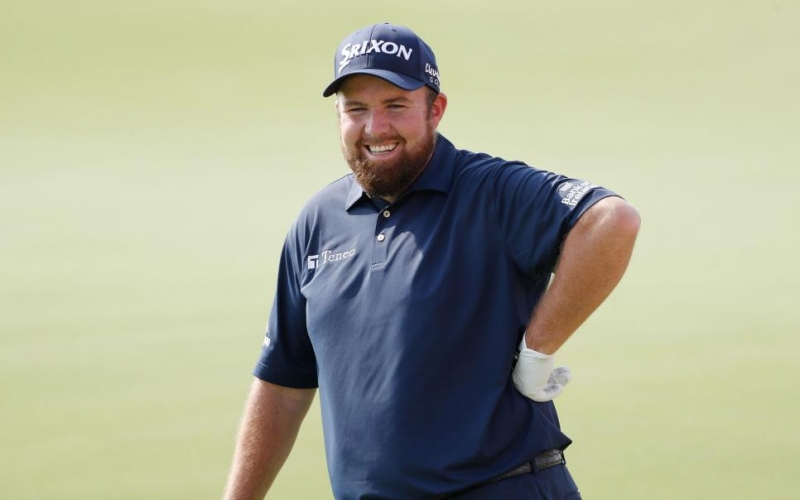 By Matt Smith
Padraig Harrington, this weeks US Senior Open champion, Shane Lowry and Seamus Power are ready to give the fans a treat at the Horizon Irish Open at Mount Juliet.

The home favourites will be backed by Irish golf fans in their thousands, with a sold-out weekend, as all three players return to compete on home soil for the first time this year.

Harrington, the 2007 winner of this event, arrives in County Kilkenny having secured his maiden Senior Major title at last week’s US Senior Open at Saucon Valley, where he earned a one-stroke victory over fellow former Ryder Cup captain Steve Stricker.

Power, the World No. 36, returns to his home Open for the first time in three years and the first time since becoming a PGA Tour winner at the 2021 Barbasol Championship in Kentucky.

The highest-ranked player in the field at Mount Juliet is 2019 Open Champion Lowry, who currently occupies 24th on the Official World Golf Ranking, and arrives home off the back of an excellent run of form during which he has missed only one cut in 2022.

“It’s great to be back after a win,” said Harrington. “Great to have won on the Champions Tour. I’ve gone out there for that very reason, to win, rather than play regular events and finish in the top 10.

“It can be tough being at your home Open, especially if you don’t play well or you’re in the middle of the pack and things aren’t going so well, you feel like you’re letting down the fans.

“I think Mount Juliet lends itself to a great event. It’s got a great atmosphere. All the players are on site. So the players enjoy themselves, and with the crowds coming in, there should be a great buzz.

Lowry added: “I say it every year, it’s always great to come back to this event. It’s kind of close to me, and I owe a lot to it for where I am in the game with the start that I had with the Irish Open in 2009 and it gave me the kickstart to my career that I really needed. It definitely gave me one up on the rest of the guys around my level at the time.