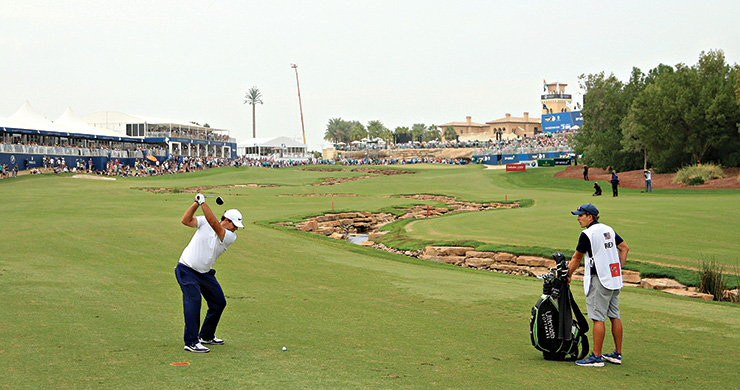 By Matt Smith
With 100 days to go until the first ball is struck at the season-ending DP World Tour Championship, the countdown is now on.

The fifth and final Rolex Series event of the year takes place at Jumeirah Golf Estates from November 17, with the cream of the DP World Tour set to descend on the UAE once again to compete on the famous Earth course.

Tom Phillips, Head of DP World Tour Middle East, said: “With just 100 days to go until the DP World Tour Championship, excitement is building across the UAE. This was highlighted when we launched our tickets last month — we’ve had a huge number of fans register for the greatest weekend on Earth already and we expect many more to join us at Jumeirah Golf Estates from November 17-20.

“As well as the free general admission tickets, we’re also thrilled to be able to offer some of the finest premium experiences at a golf tournament in the form of the Championship Chalet and Earth Lounge.”