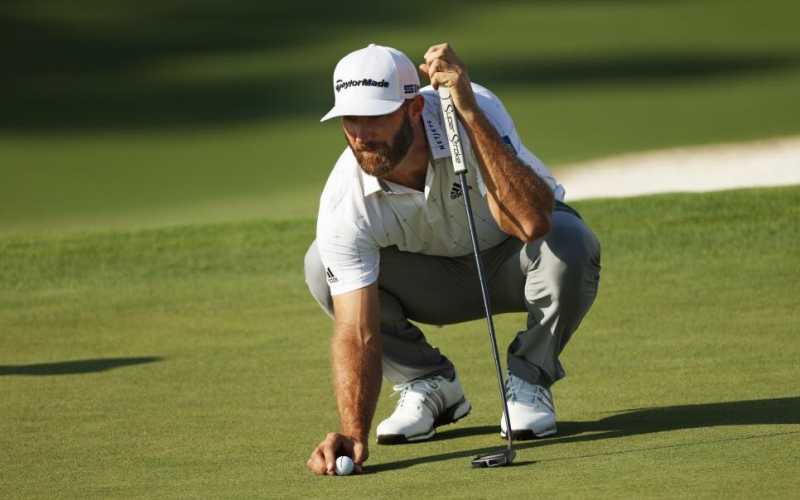 By E. Michael Johnson
The Masters not only is steeped in history, but by being played at the same venue each year, it lends itself to a wealth of facts, figures and history that can be deciphered, compared and contrasted each year. With that in mind, here are five stats from Saturday at the 2020 Masters that caught our attention.

Fending off the bogeyman
A big reason Dustin Johnson is cruising after 54 holes of the Masters has been his ability to avoid dropping strokes. In fact, through three rounds Johnson has just two bogeys, coming on back-to-back holes at Nos. 14 and 15 in Round 2. That leaves Johnson in terrific shape to have the fewest bogeys of any champion. The current mark is five, held by five players: Jimmy Demaret (1940); Jack Nicklaus (1965); Ben Crenshaw (1995); Phil Mickelson (2004); and Trevor Immelman (2008). A longtime mark in jeopardy
Cameron Smith has played his first three rounds in 67-68-69. Abraham Ancer went 68-67-69. That means Smith and Ancer have an opportunity to do something more than 6,700 players that have teed it up at Augusta National never accomplished: shoot all four rounds in the 60s in one Masters. Arnold Palmer in 1964, Fred Couples in 1992 and Phil Mickelson in 2001 have come the closest, each having a shot on Sunday only to end up with a two-under-par 70.

Saying hello to Mr. Green in Regulation
Johnson’s play has been fueled by a strong approach game Augusta National’s greens. How strong? Consider that Johnson hit 16 of 18 greens in the third round, giving him 47 of 54 through three rounds. That’s an 87.03 percent clip, which would shatter the best mark in Masters history of 83.33 percent by Nolan Henke in 1992 and Tiger Woods in 2001. If Johnson hits 14 greens in regulation on Sunday he will eclipse Woods and Henke. 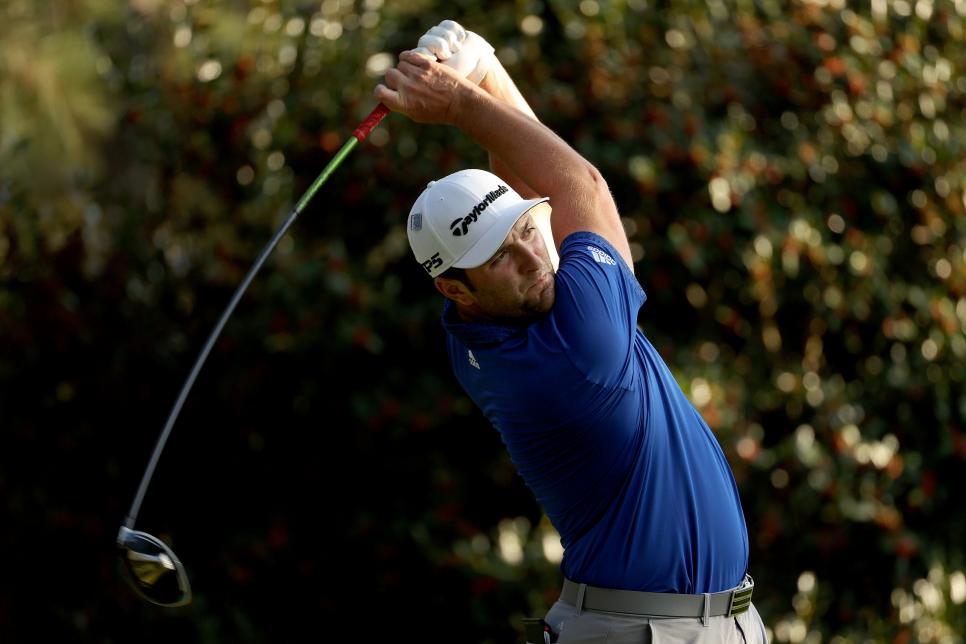 Traffic jam at the halfway point
Johnson, Ancer, Smith, Jon Rahm and Justin Thomas not only shared the lead after 36 holes, they grabbed a share of history, too. For the second year in a row five players were knotted at the halfway point in the Masters after having it not ever happen in the first 82 playings of the tournament. Last year Jason Day, Brooks Koepka, Francesco Molinari, Louis Oosthuizen and Adam Scott shared the halfway lead, but Tiger Woods won. Twice before four players shared the lead after 36—1973 (Tommy Aaron, Gay Brewer, Bob Dickson and J.C. Snead) and 2017 (Charley Hoffman, Rickie Fowler, Sergio Garcia and Thomas Pieters).