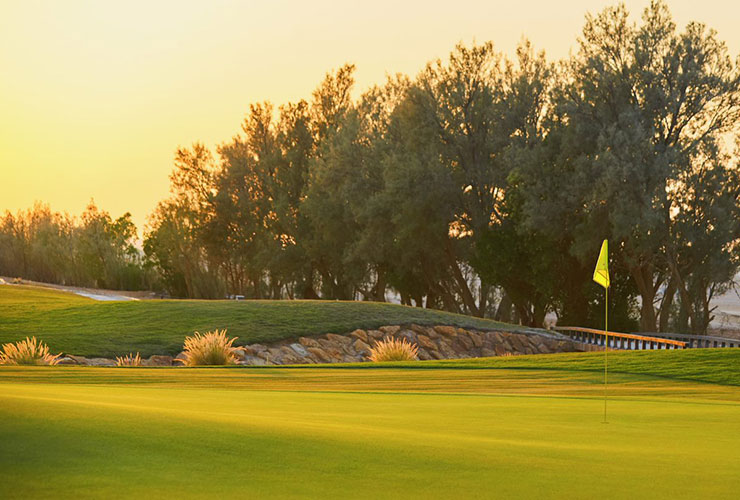 By Matt Smith
Riyadh Golf Club will host the inaugural Saudi Open from December 8-10 on the Asian Development Tour.

With a purse of $75,000, the Golf Saudi-backed event will highlight the ADT’s rapid expansion this year.

Last year, Golf Saudi entered a 10-year partnership with the Asian Tour and introduced the $5 million Saudi International as the season-opening event.

“We’re especially pleased that Riyadh Golf Club will be the venue for the Saudi Open on the Asian Development Tour.”

Cho Minn Thant, Commissioner and CEO, Asian Tour, added: “Providing playing opportunities for our members has always been a prime objective for us. I’m delighted, therefore, that we’re able to further bolster the ADT schedule this year with the addition of the Saudi Open.”

You may also like:
Win a spot at the DP World Tour Championship Pro-Am
Aramco Team Series to be held at Donald Trump’s Ferry Point in New York
UAE arrive in Paris for Eisenhower Trophy
Cam Young opts to stay with PGA Tour
Swede dreams for Linn Grant
Cameron announces move to LIV Golf, but it isn’t Smith
LIV Golf announcements are imminent
Rory is the toast of the PGA
Lawrence is king of the mountains
Rory is the toast of the PGA Tour
On to Dubai as Sweden deny US title
EGF buoyed by Morocco trip
The biggest and strangest rule blunders in history
Chiara Noja named Golf Saudi ambassador
Scottie and Xander in for marathon finish at Tour Championship
19 LIV Golfers to tee up at BMW PGA Championship