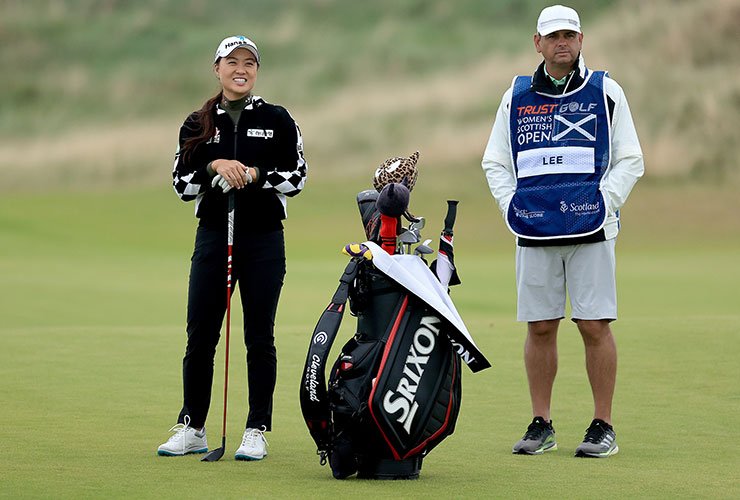 Australian Lee, the 2020 Omega Dubai Moonlight Classic champion, who won her second major title at the US Women’s Open earlier this month by four shots, is currently the highest ranked player entered in this year’s 144-women field, at No. 3.

Lee’s US Open victory was her second LPGA win of the season after last month’s Cognizant Founders Cup, taking her total LPGA victories to eight. She returns to Dundonald Links for her sixth appearance in the Women’s Scottish Open, having three top-10 finishes including solo second place in 2018. 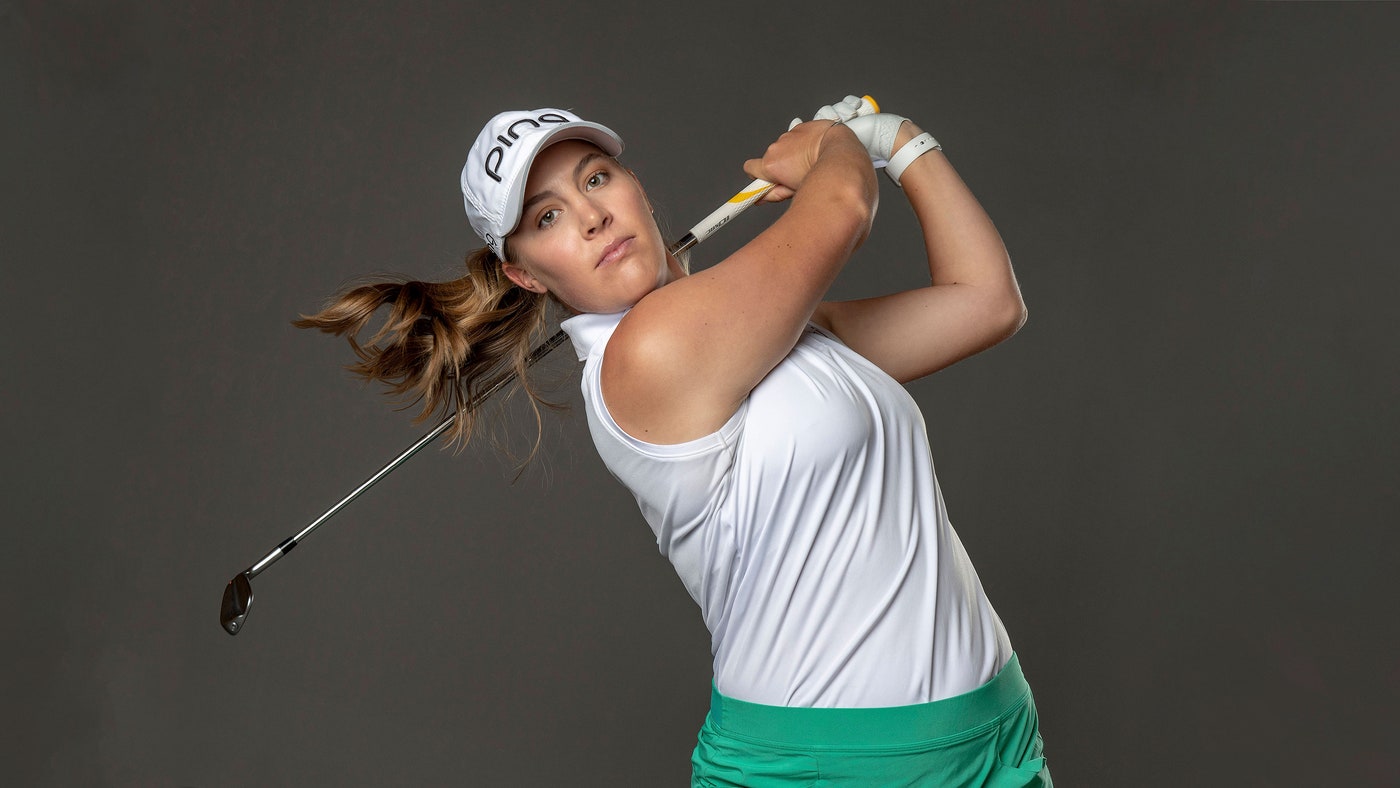 American Kupcho captured her first major title in April at the Chevron Championship. An impressive third round of 64 saw her enter the final day with a six-shot lead, and despite a shaky back nine she finished the championship two shots clear of fellow American Jessica Korda. This past weekend, Kupcho won her second LPGA title at the Meijer Classic where she beat Ireland’s Leona Maguire and world No. 2 Nelly Korda in a dramatic three-way playoff. She will be looking to make her first cut in three appearances at this year’s Trust Golf Women’s Scottish Open.

“I can’t wait to return to Scotland this summer for the Trust Golf Women’s Scottish Open,” Lee said. “I have great memories of playing in this event and its always so special to come back to Scotland. Links golf is always challenging, but I really enjoy navigating the different conditions as we don’t get to experience a true links test very often.

“I’ve also heard great things about the newly transformed Dundonald Links so I’m excited to experience it in person and also try to keep building on my win at the US Open. My brother Min Woo won the Scottish Open last year which was a huge win for him, and it definitely gives me a little extra incentive to try and win the Women’s so we have one each.”

Kupcho added: “I last played this event in 2020, so I’m looking forward to being back and taking on the challenge of true links golf again. This has already been such a special year for me winning my first major and I will definitely be leaning on that experience to give me the extra boost of confidence that the tough Scottish coastal courses demand.”

This year’s field is the strongest yet with seventeen major winners already entered into the field at Dundonald Links, and more set to sign up before deadline on July 13.

This is Trust Golf’s second year as title sponsor and has increased this year’s prize-fund by 33 per cent to $2 million.