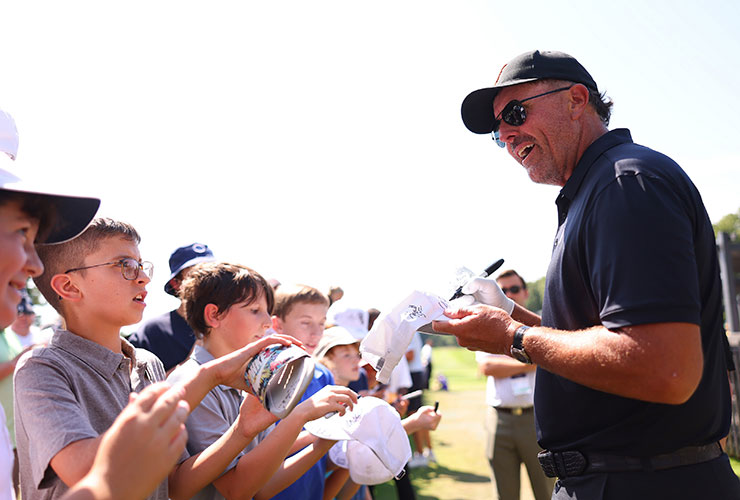 By Matt Smith
LIV Golf is ready to roll on its Asian debut at Stonehill, Bangkok, this week as local stars are set to line up alongside some of the biggest names in the game.

The 12 teams have been confirmed as 48 players tee off on October 7 in the $25 million event that signals the beginning of the inaugural LIV Golf’s season’s finale. 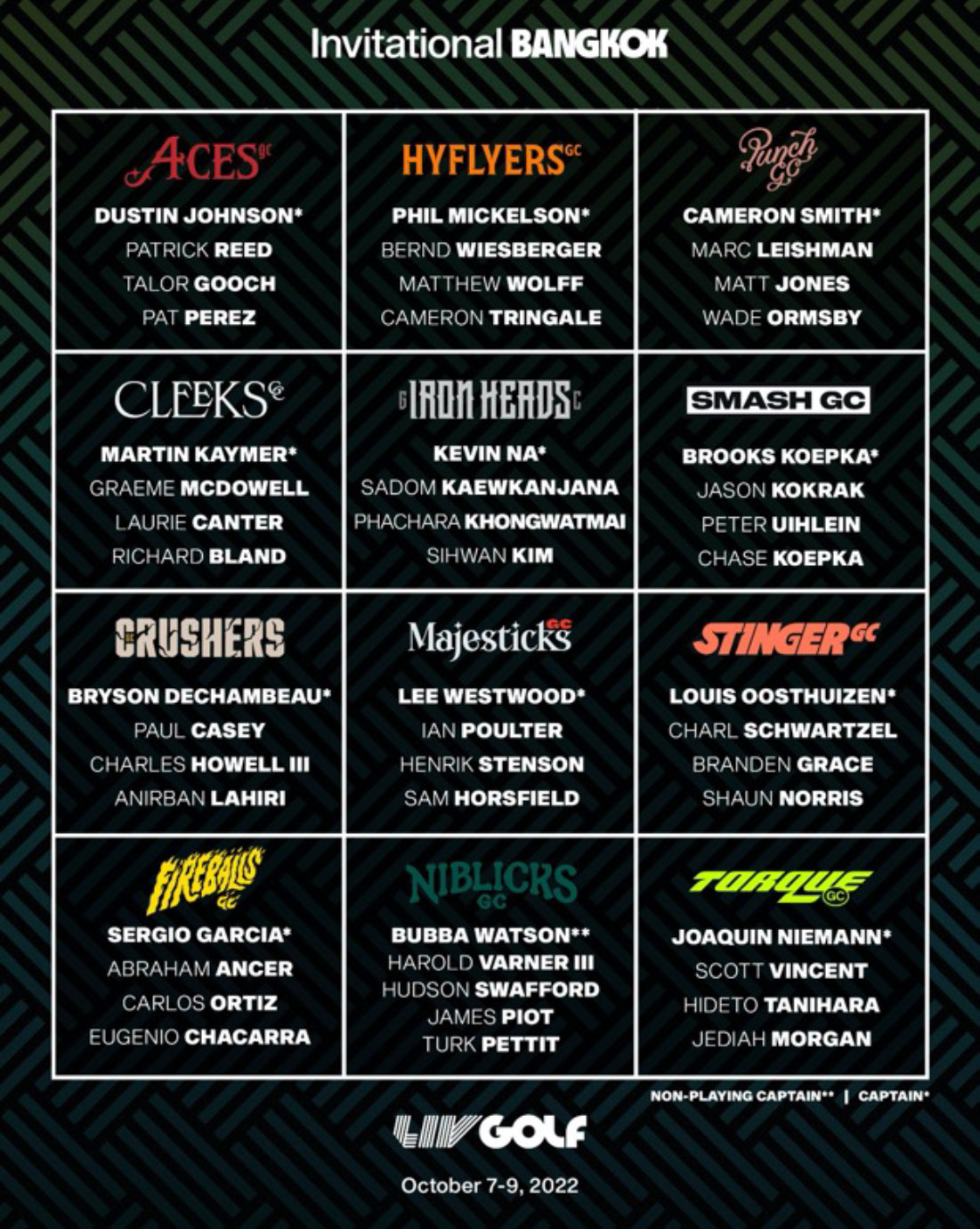 In mouth-watering back-to-back clashes, the tour heads to Royal Greens in Jeddah the following week, ahead of the Team Championship in Miami at the end of the month.

There is only one team to beat as the season enters the home stretch, with Dustin Johnson’s 4 Aces — comprising the all-American line-up of DJ, Patrick Reed, Talor Gooch and Pat Perez — winning the past four events to open up a 64-point lead over nearest rivals Stinger at the top of the standings.

But 4 Aces will certainly not get everything their own way as the Smash team brothers Brooks and Chase Koepka — along with Peter Uihlein and Jason Kokrak — are ready to get their first win in Thailand.

Phil Mickelson’s Hy Flyers are also finding form, thanks to some impressive play from hole-in-one hero Matthew Wolff, Bernd Wiesberger and Cameron Tringale, while Punch’s newcomer Cameron Smith will be looking to keep up the momentum following his individual win in Chicago. 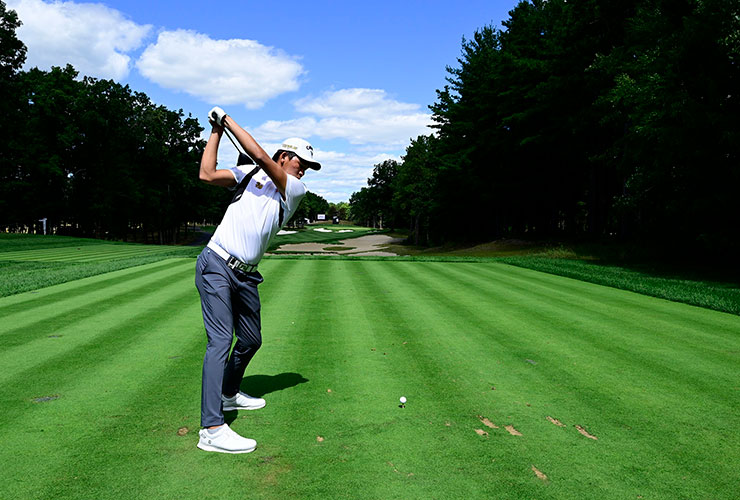 The ‘local’ stars will also be on show during LIV Golf’s first visit to Asia as Japan’s Hideto Tanihara will tee off alongside Thai players Sadom Kaewkanjana and Phachara Khongwatmai and a raft of Asian Tour stars such as Scott Vincent and Sihwan Kim.

“We are eager to present LIV Golf’s innovative format and elite competition to one of the most exciting and rapidly developing golf landscapes in the world,” said LIV Golf CEO and Commissioner Greg Norman. “The field is comprised of players with local ties and international acclaim, all committed to performing their best and supporting their teammates in pursuit of a title. It’s sure to be a weekend of excitement for LIV Golf’s Asian debut at Stonehill.”