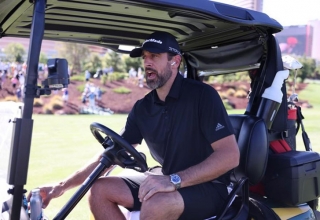 Mahomes shines, Rodgers comes up clutch (again) and four other takeaways from best ‘The Match’ yet

Mahomes shines, Rodgers comes up clutch and four other takeaways from best ‘The Match’ yet 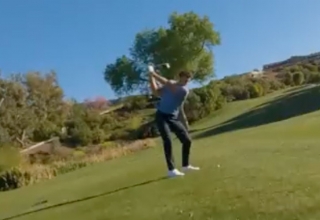 WATCH: No way! Tom Brady did not make a hole-in-one in that viral video (which may or may not be real) 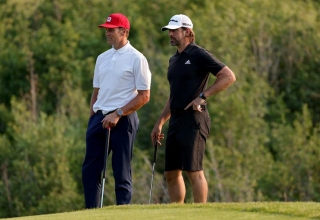 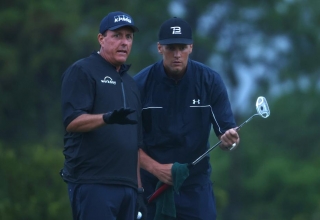 The Match"—the made-for-TV events with Phil Mickelson taking part as one of the headliners each time—will return for a fourth time. 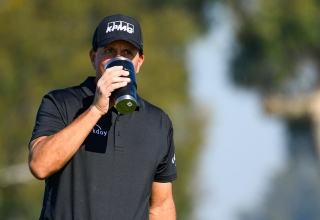 Welcome, again, to our list of the Newsmakers of 2020, inanimate-object division. As our Ryan Herrington... 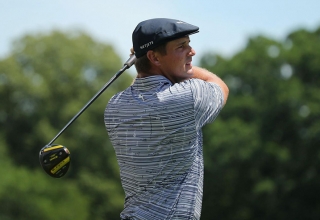 Welcome to another edition of The Grind where we’re having second thoughts about intermittent fasting. 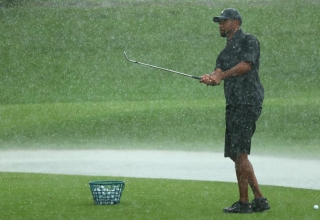 The Match, Part II was about 9 million times better than the first go-round between Tiger Woods and Phil Mickelson. Actually, make that 20 million. 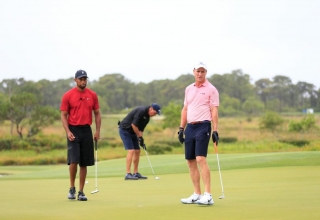 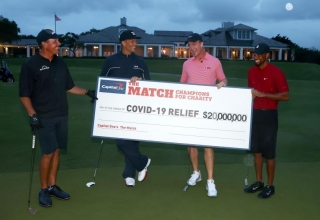 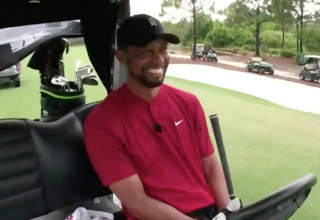 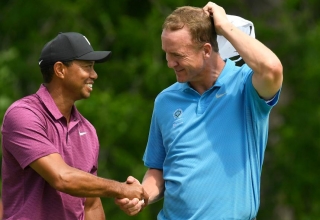 Tiger Woods, Phil Mickelson and a pair of NFL legends in Peyton Manning and Tom Brady are set to entertain us. 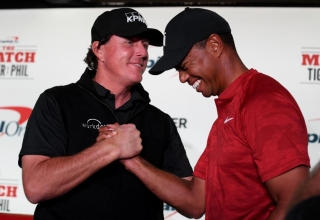 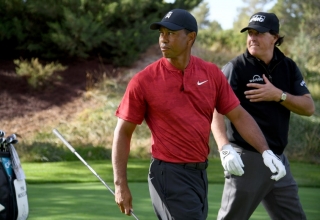 Medalist Golf Club in Hobe Sound, Fla. will serve as the venue, a course dozens of PGA Tour players call home, including Woods. 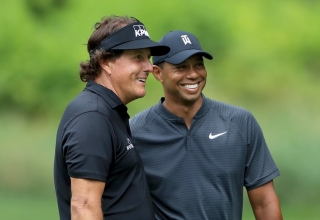 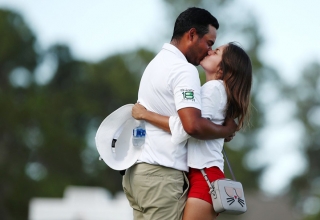