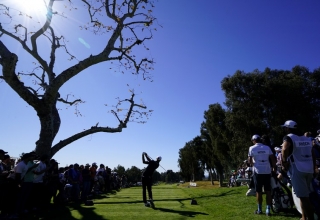 Since 2009, no other player has shot lower at Riviera Country Club on the weekend than Dustin Johnson. A two-time winner of the Genesis Open, including a year ago, he is a combined 43 under over the final two rounds. 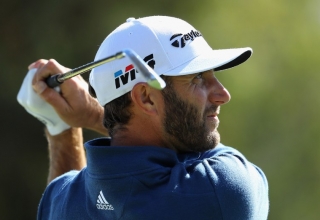 Dustin Johnson didn’t win for a third time at Pebble Beach on Sunday, but he did enough to remain No. 1 in the Official World Golf Ranking when it came out on Monday. That in itself wasn’t particularly newsworthy, but it gave DJ a pretty special OWGR anniversary. 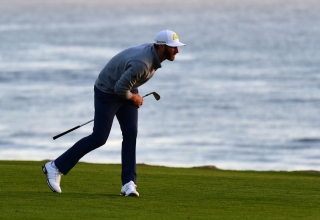 Dustin Johnson has the perfect DJ reaction to possibly losing his No. 1 ranking

Dustin Johnson doesn’t usually sweat the small stuff. But what about something relatively big—like losing his No. 1 spot on the World Ranking? 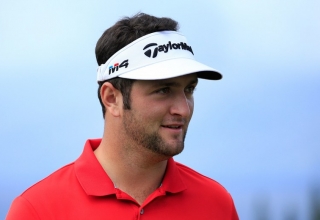 How can Jon Rahm jump to No.1 in the world with a win at Torrey Pines? We’ll help with the math

A year ago, Jon Rahm was the 137th-ranked player in the world. With a successful title defense at this week’s Farmers Insurance Open, he will move to No. 1 in just 44 starts. Crazy, right? 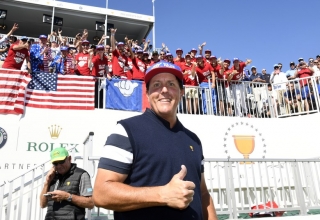 The wins have stopped piling up for Phil Mickelson since his 2013 Open Championship triumph, but the ability to play world-class golf certainly hasn’t left Lefty. 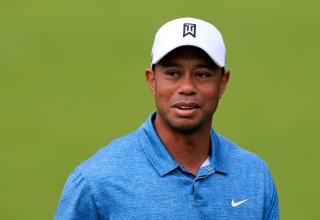 For a second consecutive year, Tiger Woods is poised to make a huge jump in the Official World Golf Ranking at the Hero World Challenge -- no matter how he plays. 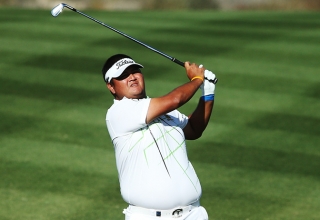 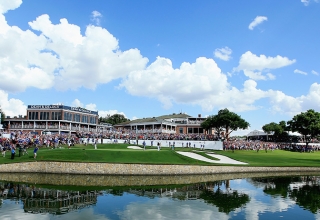 The humble Middle East and North Africa (MENA) Golf Tour continues to box well above its weight after securing a start for its moneylist winner in one of the PGA Tour’s ...
Newer Posts 1 2 3 4