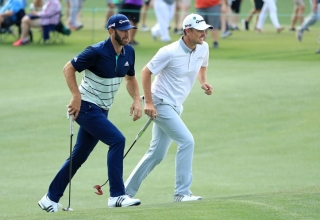 Dustin Johnson’s win in Mexico pushes him to World No. 1, but there’s a catch

Propelled by his five-stroke win at the WGC-Mexico Championship on Sunday, Dustin Johnson will jump Justin Rose on the World Ranking and reclaim the top spot for the fourth time in his career. 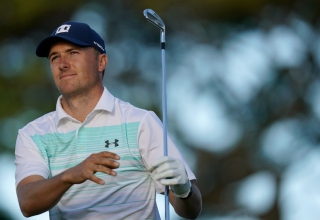 Jordan Spieth walked off the course on Friday at the Sony Open encouraged with how he finished, battling to the end to card a four-under 66 at Waialae C.C.. The problem was, his week was finished, as Spieth missed his second consecutive cut on tour. 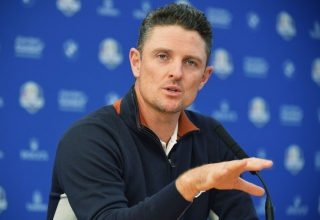 Justin Rose takes over as World No. 1 from Brooks Koepka despite skipping Kapalua 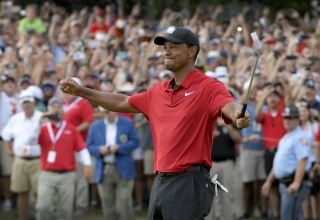 There are many worthwhile ways to gauge Tiger Woods' comeback in 2018. 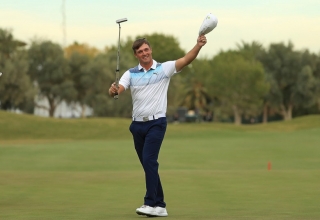 The top spot in the Official World Golf Ranking has changed hands seven times in the past three months. 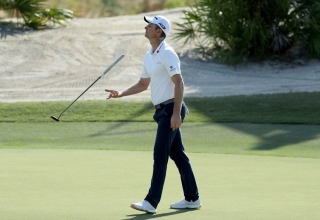 Justin Rose’s chance to grab World No. 1 back from Brooks Koepka is spoiled by Tony Finau (Don’t worry, we’ll explain)

Rob Carr/Getty Images By Ryan Herrington Brooks Koepka can thank Tony Finau for assuring the PGA Tour player of the year’s latest stint at No. 1 in the World Rankings lasted ... 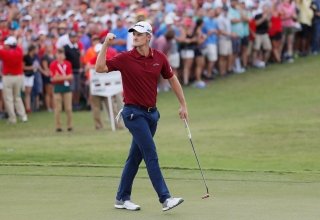 The No. 1 world ranking is broken. Here is how to fix it

If you’re unaware that Rose had abdicated the throne, or that the No. 1 ranking has switched hands five times in the past two months, you’re not alone. 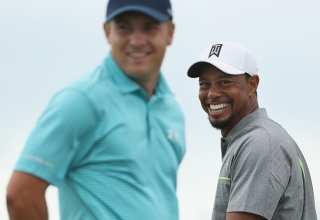 Sign of the times: Tiger Woods vaults past Jordan Spieth in world ranking

Tiger Woods didn’t hit a shot last week in Las Vegas but still climbed to No. 13 in the Official World Golf Ranking, one spot ahead of Jordan Spieth. 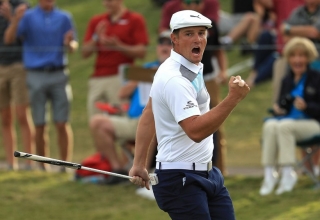 Bryson DeChambeau and the extraocular: He wins again doing it his way

Bryson DeChambeau, as we have learned, is an original, wholly unlike anyone else in golf. All golfers are searching for answers, but DeChambeau does his searching in altogether different places. 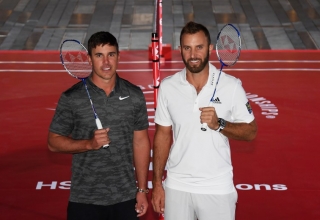 There’s a chance Brooks Koepka and Dustin Johnson could be CO-No. 1s this week (A very, VERY small chance) 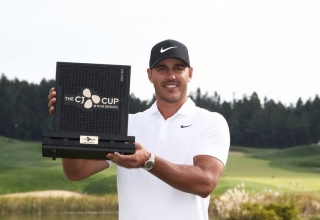 Brooks Koepka’s rise to No. 1 creates another first in the history of the Official World Golf Ranking

Brooks Koepka’s four-shot win at the CJ Cup propelled him to No. 1 in the Official World Golf Ranking for the first time. It also created a different kind of first in OWGR history. 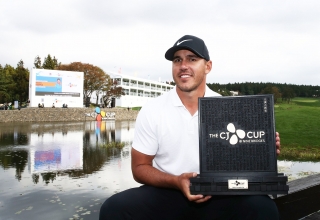 Brooks Koepka’s final-round 64 gives him four-stroke victory in the CJ Cup, lifts him to World No. 1

Following a third major championship victory at this year’s PGA at Bellerive, the only remaining question about Brooks Koepka’s game was, why hadn’t he won more on the PGA Tour? 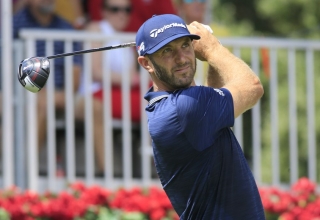 Dustin Johnson regains No. 1 world ranking, Tiger Woods up to No. 13

So, for those of you scoring at home, Woods, Rose and Johnson all left Atlanta on top. Got it? 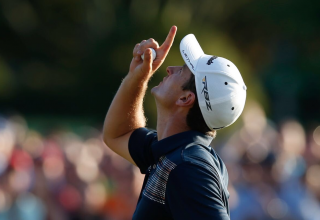 Justin Rose lost the battle on Monday at the BMW Championship, but in a way, he won the war. 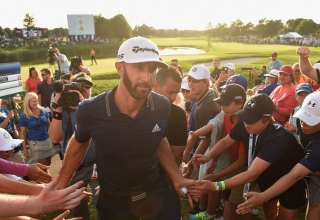 It’s not difficult to appreciate Dustin Johnson. He often makes a difficult game look easy. What’s difficult is subduing the inclination to simply expect him to do it all the time. 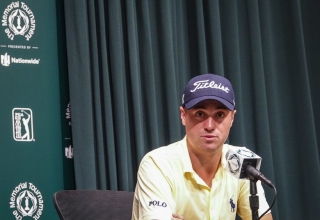 Justin Thomas enjoyed his ascent to No. 1, briefly. Now comes task of defending it

Former world No.1 Rory McIlroy has a warning for the new man at the summit of global golf. 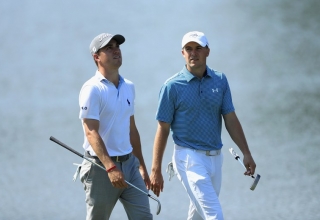 Justin Thomas’ time as World No. 1 could be short-lived if Jordan Spieth has anything to do with it

New world No.1 Justin Thomas has a tough act to follow in Dustin Johnson, especially with pal Jordan Spieth nipping at his heels. 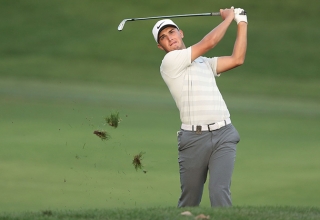