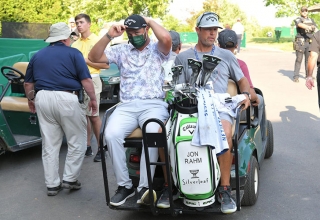 If Jon Rahm had his way, the Tour Championship wouldn’t be the only tournament on this year’s PGA Tour schedule in which a player begins with a multiple-stroke advantage 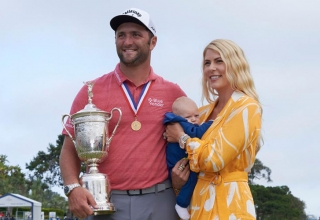 US Open 2022: Here’s everyone who has qualified to compete at The Country Club in Brookline 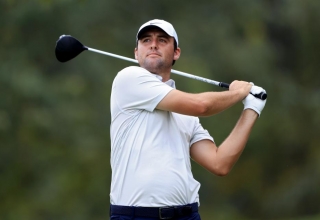 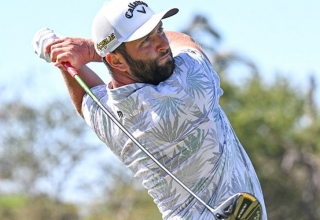 Jon Rahm is back in the winner's circle - in some style 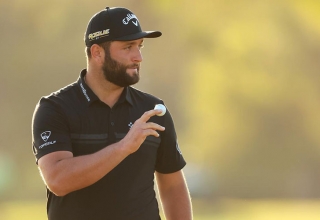 Jon Rahm wasted no time establishing himself as the guy to beat by shooting an opening 64 to grab a share of the Day 1 lead at seven-under par. 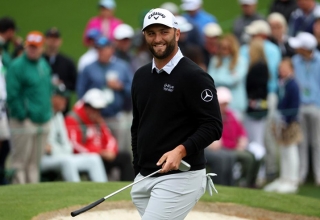 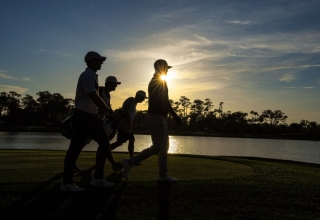 The likes of Rory McIlroy, Jon Rahm and Shane Lowry are far from ‘home’, and forgotten are the surroundings that took them to the greatness and the riches that come along with such accomplishments 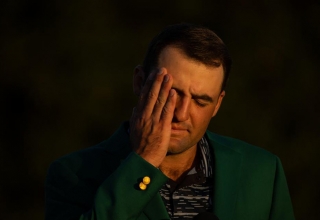 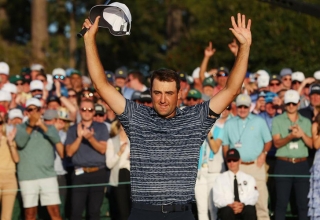 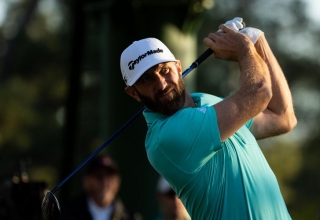 Masters 2022: Dustin Johnson laughs off almost getting knocked out by errant shot 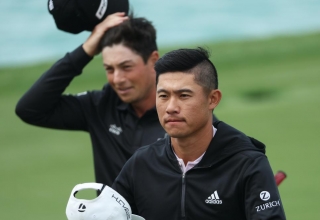 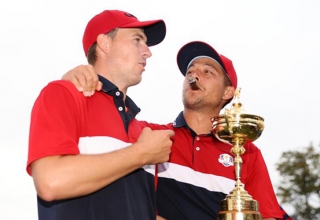 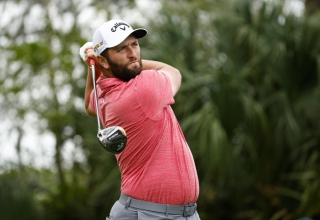 Austin Country Club has proven to be a more-than-suitable locale for fireworks since taking over hosting duties in 2016. 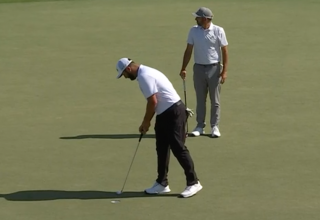 By almost every possible metric, Jon Rahm is and has been the best player in the world for quite some time now. Still, this is golf... 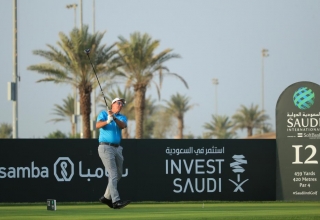 What we know, what we don’t and everything else you might not understand about the proposed new league

The threat of a competing Saudi Arabia-backed professional golf league has floated like a storm on the game’s horizon for the better part of two years. 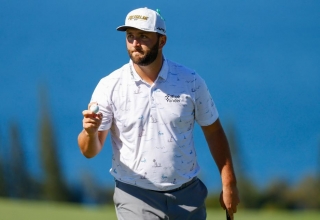 In one sense, you got to feel for Jon Rahm. The guy beat the mark for lowest score in PGA Tour record by two shots at Kapulua … and still finished second. We've all been there—after a particularly hectic stretch at work, you feel completely devoid of energy and motivation. 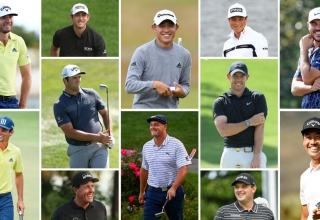 The top 100 players on the PGA Tour, ranked

Golf Digest staff spent its winter break coming up with our second annual ranking of the top 100 players on the PGA Tour.
Newer Posts 1 23 4 Older Posts