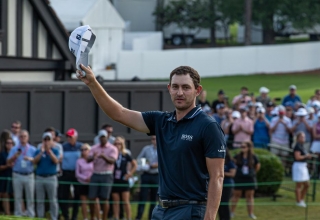 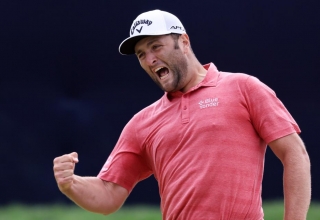 On Tuesday the PGA of America announced Jon Rahm as its Player of the Year. 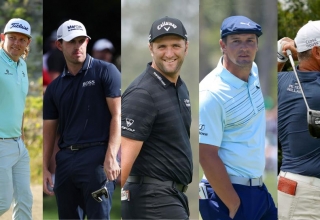 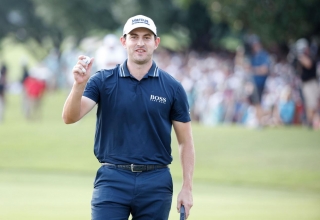 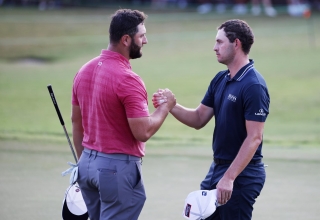 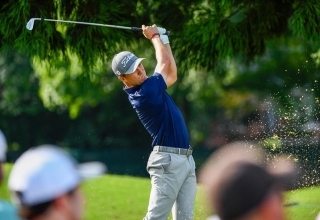 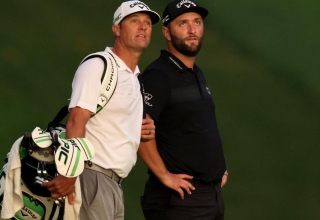 Go low or get lost. That was the deal Friday in the BMW Championship, where the PGA Tour’s debut at Caves Valley continued to produce leaderboards full of red numbers. 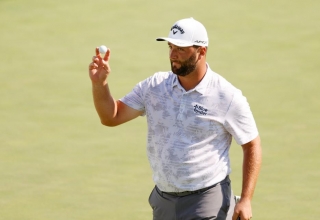 Jon Rahm turned in a marvellous display at Caves Valley Thursday afternoon, which in itself is not a surprise. 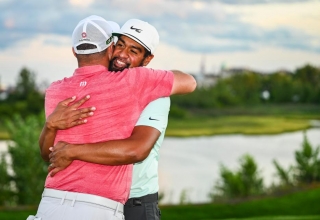 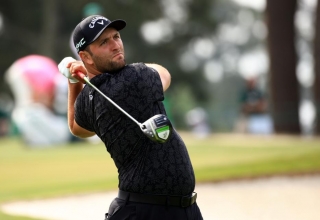 How Michael Phelps helped Jon Rahm prepare for the Masters

Rahm has revealed he is friends with Michael Phelps, who is a native of Baltimore. 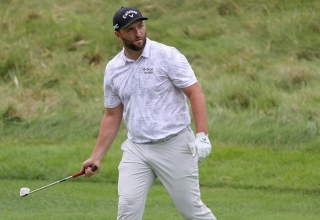 Jon Rahm is not a fan of the FedEx Cup Playoffs format: ‘I don’t think it’s fair’ 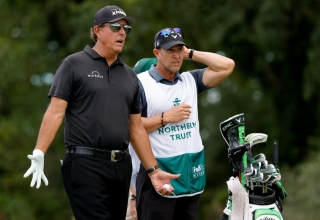 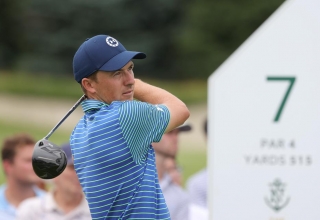 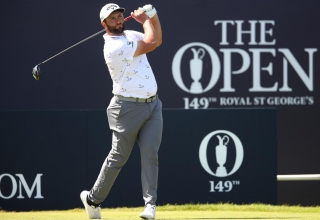 In August 2022, a year from now, the system used to calculate the Official World Golf Ranking will undergo significant changes. 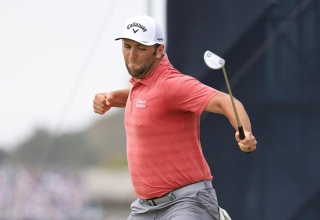 A second major champion in men’s golf has tested positive for COVID-19 and won’t be able to compete in this week’s Olympic men’s tournament. 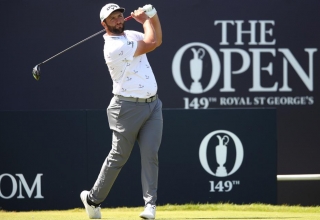 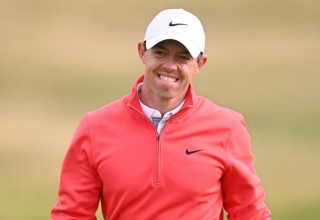 Jon Rahm’s counterpunch, Rory at a crossroads and three other things to watch for Friday at Royal St. George’s

Here are five things to keep an eye on heading into round two.

Before you ask, no, Brooks Koepka and Bryson DeChambeau are not in the same group.
12 3 Older Posts