PGA Championship 2022: Forget Dubai prices, fans are freaking out over the beer (and water) rates at Southern Hills 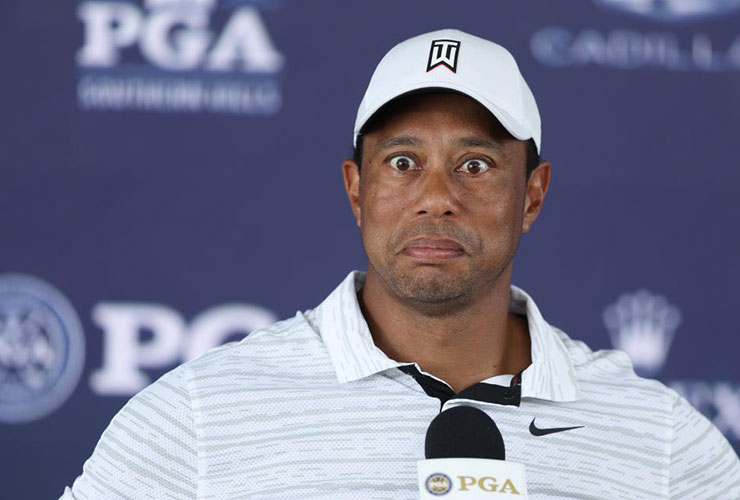 By Matt Smith & Alex Myers
If you have ever walked away from the bar in Dubai, staring in shock at your lack of change for simple two drinks, spare a thought for those at Southern Hills this week, where a captive audience will be forking out for a beer or even a water.

We all know inflation is running rampant these days, with price hikes on everything from the Chinese takeaway to a bottle of Coca-Cola. But that’s nothing compared to the shock fans are in for this week at the 2022 PGA Championship.

Those attending the tournament better hit the ATM before heading over to Southern Hills. And they better hit it hard. Because one fan tweeted a photo of the concessions prices, and, well, see for yourself:

Ahhhhh okay @PGAChampionship. Gonna be a lot of upset folk in Tulsa next week! pic.twitter.com/A0gkolSWH4

Good. Lord. We’re not at the Masters anymore, Toto.

That’s not inflation, that’s good old fashioned price-gouging. And yes, it happens at most sporting events, but $18 for a Michelob Ultra?!

But even worse than over-charging for a watery beer, is over-charging for actual water. Especially during a venue known for being extra toasty and with temperatures expected to reach the 90s a few days this week. That’s just cruel.

You only have to look at the recent DP World Tour Championship and Slync.io Dubai Desert Classic in Dubai to see the difference.

As part of the ‘No More Bottles’ drive, fans and volunteers were encouraged to make use of the free water dispensers to refill their complimentary, reusable drinking flasks — yes, free.

Southern Hills could do well to take a leaf out of the UAE book as not only are you saving the fans money, you are doing your bit for the environment by ditching the plastic. 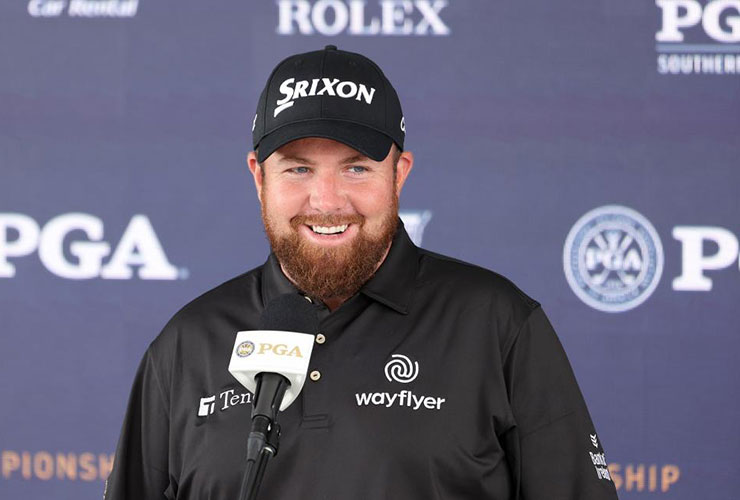 Justin Thomas ripped the price gouge at Southern Hills, with the PGA of America brass defending the charges, but big Shane Lowry delivered the final verdict on this so-called ‘Beergate’, hopefully putting this beautifully stupid controversy to bed.

Lowry, a man who’s taken care of a pint or two in his day, was asked about the beer prices on Wednesday morning.

We know, we’re just as surprised as you are.

Should Lowry ultimately win this week, we’re going to hold him to that promise. Although, given the winner will take home over $2 million this year, it seems like Lowry would have no problem filling the Wanamaker with $20 drinks.