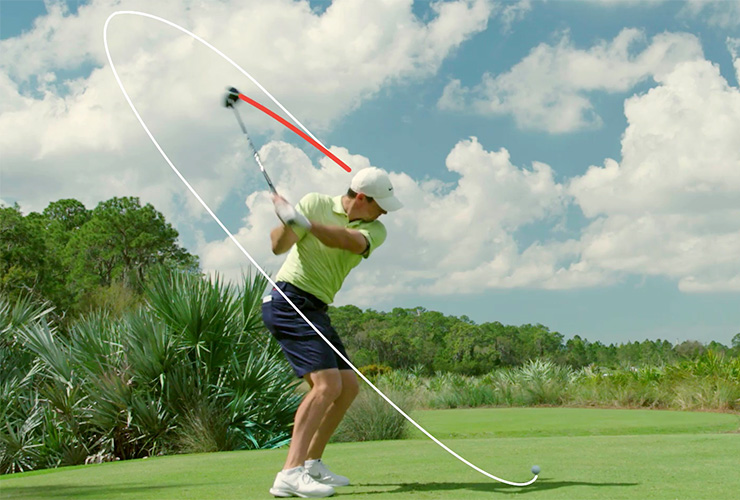 We can all agree Rory McIlroy has one of the best swings in golf, but what are the specific elements that make it so effective?

In analyzing McIlroy, David Leadbetter discusses how the four-time major champion’s combination of flexibility and strength has made him one of the tour’s best drivers, and shares a few takeaways you can use to create a more fluid and powerful swing. 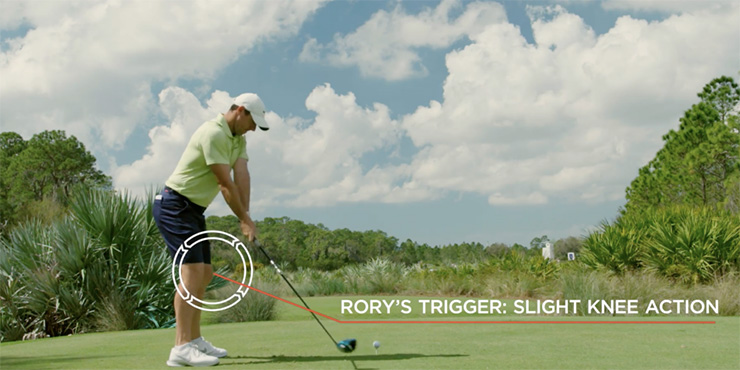 “It’s always interesting to me when you watch top players they always have some little movement, little trigger, little motion to get going,” Leadbetter says. For Rory, it’s a slight movement with his legs. Watch closely, and you’ll see Rory slightly sit into his stance, and then, he makes a slight bump, almost straightening his left leg.

“You need to have some trigger to start your swing,” Leadbetter says. It doesn’t matter what it is. The key is having a bit of motion before you take the club back. “You don’t want to start from a static position,” he explains.

Leadbetter also highlights how, in Rory’s takeaway, he keeps his clubhead outside his hands, which is a helpful tip for golfers who don’t want to the take club too far inside on the way back.

“That is a tremendously powerful move,” Leadbetter says.

“He then sort of comes up out of it. Watch his right hip,” he instructs. Rory’s slight squat is a common move among many tour players used to generate speed in the downswing.

“By making that move, it creates the energy that the club actually whips through, so it’s not a case of him trying to feel that he’s got speed with his hands or speed with his arms,” Leadbetter explains.

Takeaways
To start, Leadbetter says to focus on your flow. “The more flow you have from start to finish, the more likely you are to hit a more solid shot,” he says. You also want to give yourself a good start. Leadbetter says to think: hands in, clubhead out.

WATCH: The chips are down if the hips are right