UPDATE: The captains’ picks for the LIV Golf Invitational Series 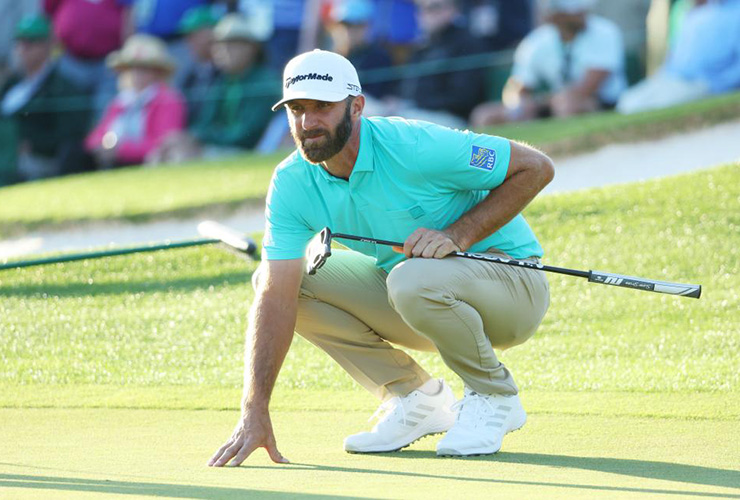 Dustin Johnson is in. Phil Mickelson is in. Now who do they pick on their team?

We have all you need to know here. And you can follow all the live action here.

As it stands, we find out the 12 teams in the next few minutes.

Kirsty Gallagher gets things up and running. “This is going to be fun.”

Greg Norman is out on stage!

“The future of golf starts on Thursday and we cannot wait!.”

“I also wanna thank the players as the first movers in this historic moment.”

So team time! WE know there is an individual event, but also we have 12 teams!

Poulter takes the pick of the bunch with Lee Westwood!

Here is the full breakdown of each team: