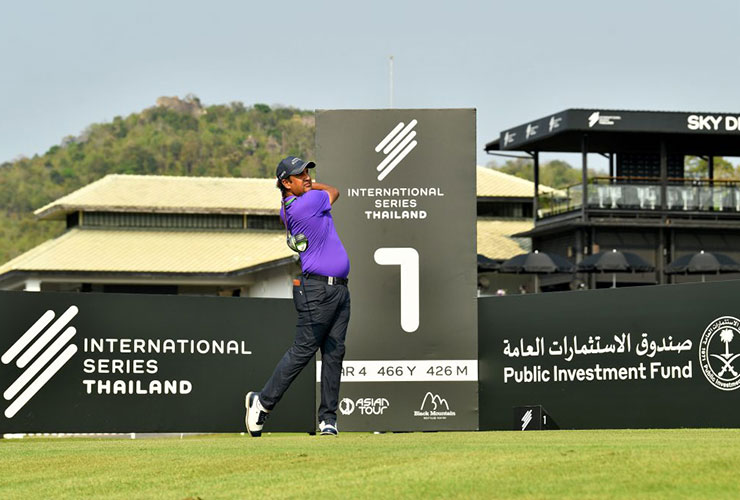 By Matt Smith
Dubai-based Indian golf star Shiv Kapur has hailed the new opportunities available to golfers on the Asian Tour, and has urged his fellow players to make the most of them.

As the International Series begins this weekend at Slaley Hall, outside Newcastle — the Asian Tour’s first event in England — Kapur, who lives in Dubai and has travelled around the globe to play in tournaments over his 18-year career, has called on others to follow his example and gain experience at different competitions across the world, while also reaping the enhanced prize money now on offer.

“I think it’s really cool that the Asian Tour is spreading its wings now and we’re going into new territories,” he told the Tour’s website. “Playing in different conditions and playing in different countries … that’s only going to help the players become better. I played in Europe for many years and European players came over and played in Asia for many years. But we (Asian Tour members) didn’t really get the opportunities (to play in Europe), other than maybe in the Dunhill Links or going to Crans Montana (for the Omega European Masters).

“To go and play a course like Slaley Hall, in usually tough conditions, cold and windy, will help the young Asian players — and the established players — to become more all-around players. We played in Korea three weeks ago and we played in Thailand before that. You couldn’t have more of a variation.

“I know a lot of the players look to try and qualify for the Open Championship and this (International Series England) would be the perfect sort of warm-up for that. That’s really great in that it will make the Asian players more well-rounded. It will make them ready for when they go play major championships against the best players in the world.” 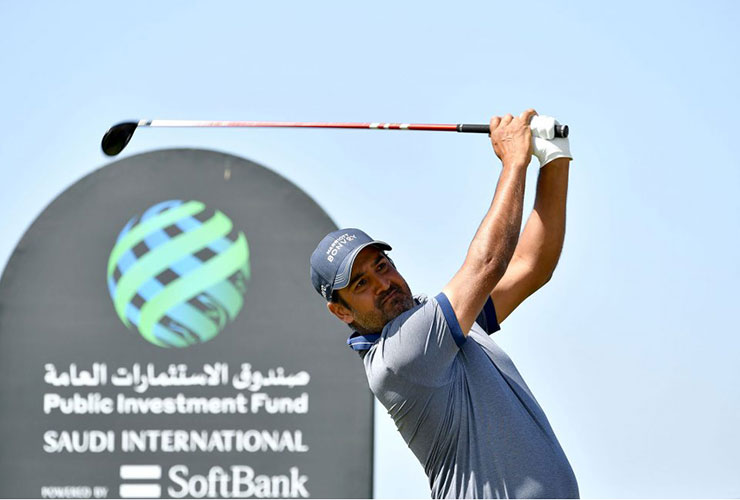 Kapur also welcomed the investment from Golf Saudi in the Asian Tour, which has led to a vast increase in prize money and the impeding launch of the LIV Golf Invitational Series. “What’s happening right now with LIV Golf and Golf Saudi has really changed the landscape, I think,” he said.

“There’s been a lot of criticism all around. But I think if you just look at it, golf in general has benefitted from it. Every Tour in the world has pushed their prize monies up as a result of it.

“You know, the PGA Tour for years and years just sat back. Now, as a reaction to this, the Players Championship is suddenly $20 million, the FedEx Cup is more.

The Slaley Hall event this weekend is the second of 10 Asian Tour International Series tournaments, carrying a prize purse of $2 million.

The winner will also receive entry into the following week’s LIV Golf Invitational at Centurion Club outside London. That tournament has a purse of $25 million with the champion set to bank $4 million.

“Personally, for myself, and for Asian Tour players, it could be potentially a life-changing week, or weeks,” Kapur said.

“You look at Joohyung Kim, Sadom Kaewkanjana and Sihwan Kim, or whoever is already qualified [for the LIV Golf Invitational]. They’ve got a chance to play for a $4 million first prize! I mean, who wouldn’t want to play for that?

“All the politics aside, these are life-changing amounts of money. Players are finally getting their due.”