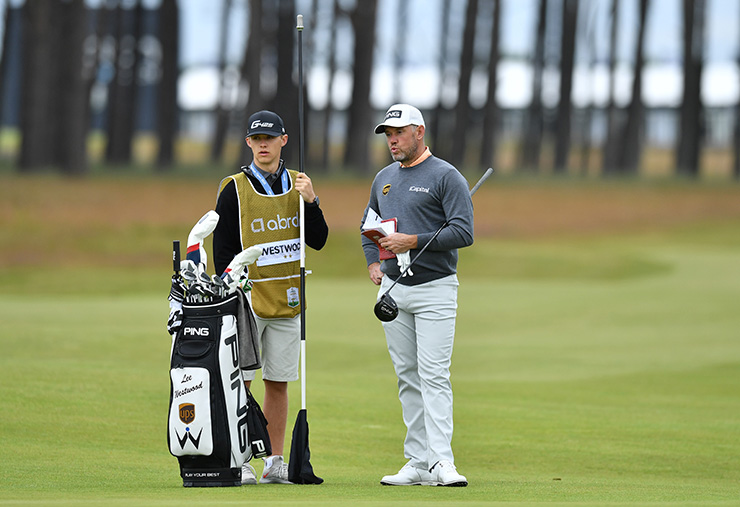 By Matt Smith
When the Indonesian Masters gets going this week at Royale Jakarta Golf Club, fans would be forgiven for doing a double-take on seeing two Westwoods on the leaderboard.

However, there is a new kid on the block — literally — as Lee’s son, Samuel, will be making his professional debut at the Asian Tour International Series event.

The 21-year-old has previously caddied for Lee and now will be in the same field as his dad for the first time, along with 142 other hopefuls going for the $1.5 million purse in the 2022 season-ending event from Thursday.

“He started playing the game very late,” Westwood told Golf Monthly. “He only took up the game seriously at age 16 and he is 21 now. I don’t really have any expectations for him this week. I just want him to enjoy himself.

“I expect him to be nervous and feel uncomfortable, but we all feel that way when you tee it up for the first time and once that has passed I expect him to start enjoying himself, start hitting some good shots and build on that. But I have no expectations as far as scores are concerned.”