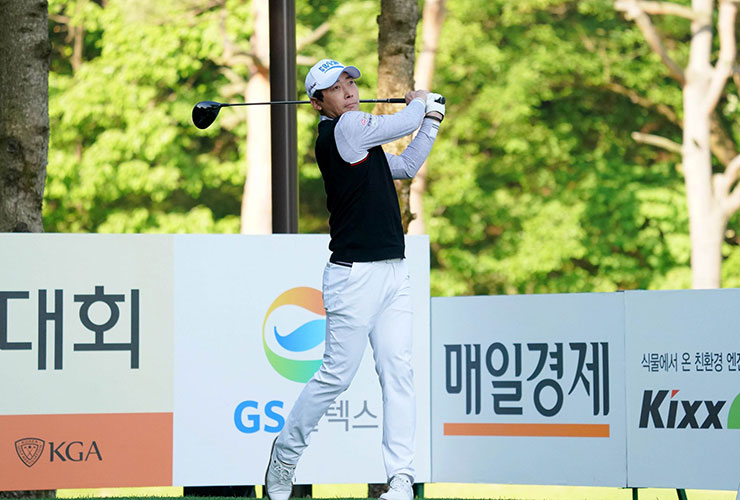 Dongmin holds a one-shot lead over compatriot Hyungjoon Lee, and he drew on the experience of having played this event many times — as the Asian Tour returned to Korea for the first time since 2019.

“I have a lot of experience on this course, so I know exactly where I shouldn’t go and where I should go,” said Dongmin, 36, a two-time winner on the Korean PGA Tour and a professional for 20 years.

“A first-day six-under is great. I hope I can play the rest of the tournament this well. It’s my best score in this course. Namseoul is difficult, but I played aggressively, and things worked out well.”

Hyungjoon added: “I teed up early in the morning on the back nine. There was no wind really until the second [11th] and third [12th] holes. It was easy to make a birdie. I felt confident.

“I had about a three-week break after the season opening tournament and I spent a lot of time practising my putting to get ready for Namseoul. I really wanted to work on my feel and touch. I practised at quite a lot of different venues and came to Namseoul four times.”

Bio Kim, winner of this event in 2012, and Junggon Hwang, a four-time winner in Japan, fired 67s.