Where to watch: PGA Championship set to seal a super sporting Sunday in UAE after F1 and Premier League finale 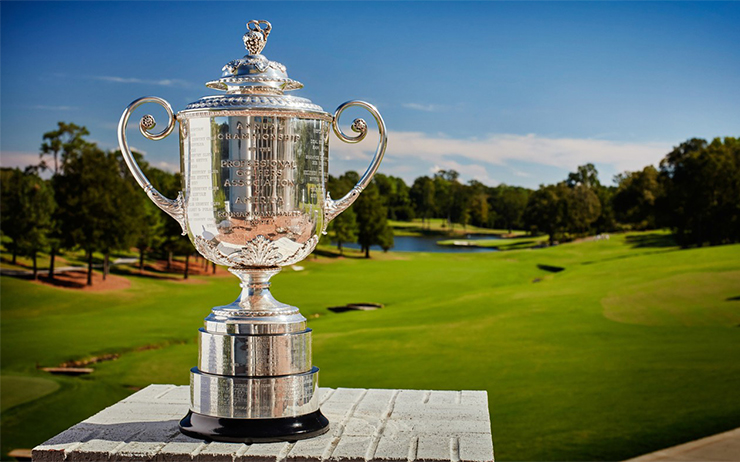 By Matt Smith
This Sunday is set to be a treat for sporting fans in the UAE, with F1 whetting the appetite, the football season finale adding the spice, before the final round of the PGA Championship at Southern Hills sees things out in style. 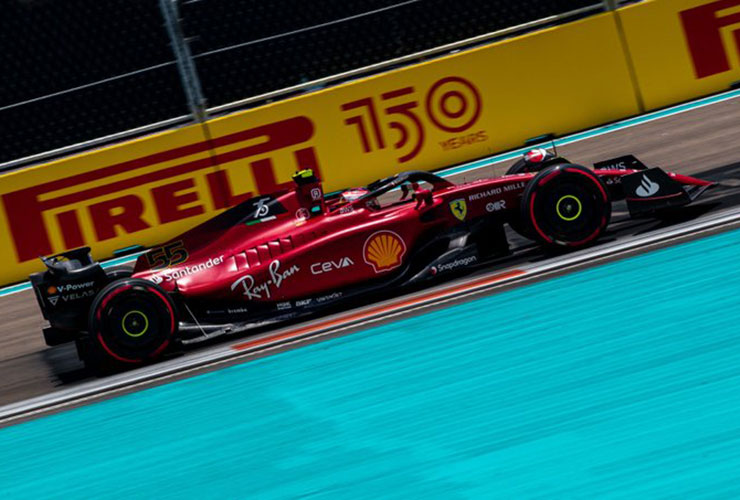 The action begins at 5pm (UAE time) as the Spanish Grand Prix gets going at the Circuit de Catalunya in Barcelona, where Ferrari’s home hope Carlos Sainz will be hoping to upstage title-chasing teammate Charles Leclerc and Red Bull’s Max Verstappen.

Then we move on to a don’t-know-where-to-look English Premier League finale with a whopping 10 games playing simultaneously. Manchester City will be fighting it out for the title with Liverpool, European places will get settled and Leeds and Burnley will be battling to avoid the drop. 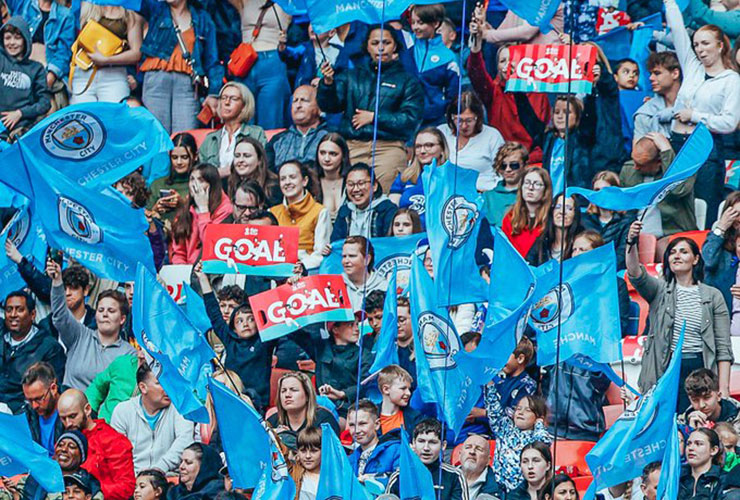 If that were not enough, the golf then takes centre stage as the globe’s greatest players slog it out over the final 18 holes at Southern Hills to see who will be crowned king in the second major of the 2022 season at the PGA Championship. 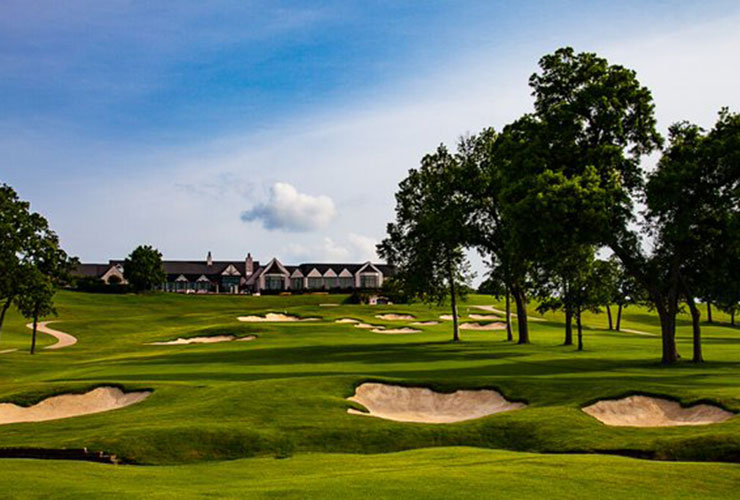 Some may think you sporting fans are spoilt for choice, but the timings fall so conveniently that you can watch all three sporting extravaganzas — on tarmac, pitch and green -— pretty much back to back. It would be rude not to.