Pablo Larrazabal will be looking for a win on home soil in Spain. Twitter

By Matt Smith
The DP World Tour gets rolling again with a double-header in Spain, beginning on Thursday with the ISPS Handa Championship in Tarragona. While East Asia has continued to suffer a lack of golf events due to Covid-19 travel restrictions, Spain — in this case — is definitely the beneficiary.

The latest addition to the calendar will be held at Infinitum Golf and was created to plug the gap created by the pandemic-enforced postponement of the tournament with the same name in Japan. It precedes the Catalunya Championship in Girona, which is another one-off event replacing the Volvo China Open.

So after a few weeks off and a jaunt to the Masters at Augusta National for the top players on the DP World Tour, it is a timely return to Spain to mark the 50th anniversary of the tour back where it all began.

The European Tour, as it was then known, started with the 1972 Spanish Open at Club Golf de Pals in Girona, where home stars Antonio Garrido and a certain Seve Ballesteros began the revolution of European golf.

Just like that first Spanish Open, the 2022 Catalunya Championship will also be held in Girona at the PGA Catalunya Golf and Wellness and help uphold a tradition that has seen Spain become a mainstay on the tour and a production line for some of the world’s best golfers.

But first up is the ISPS Handa Championship in Tarragona, where a whole host of stars will be chasing the $2 million purse and looking to be the first to get their name engraved on the inaugural trophy.

With no defending champion, it will be tough to select the favourites, but the likes of high-flying Austrian Bernd Wiesberger and Dane Thorbjorn Olesen will be leading a pack of homegrown talents in the shape of Dubai-based pair Adrian Otaegui and Adri Arnaus, Pablo Larrazabal — who already has a win on tour this season in South Africa — Jorge Campillo, Nacho Elvira and Alejandro Canizares. 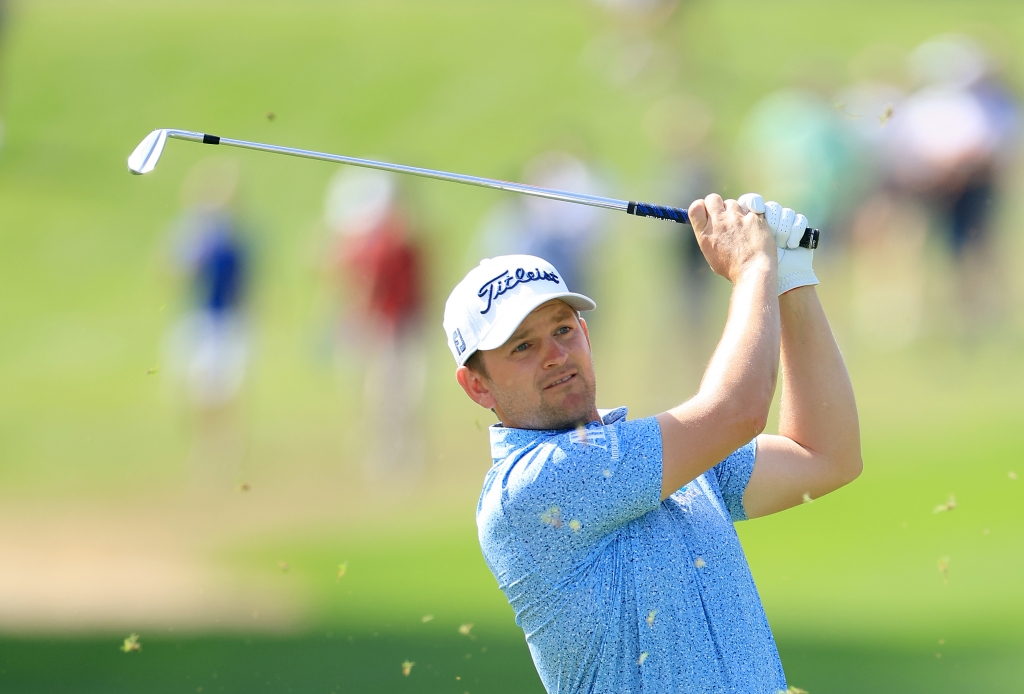 A host of champions on tour heading to Spain be familiar to Middle East golf fans. Scotland’s Ewen Ferguson, who claimed his maiden professional title at the recent Qatar Masters, will join Ras Al Khaimah’s two champions on the UAE Swing, Ryan Fox and Nicolai Hojgaard.

Larrazabal, who won his sixth DP World Tour title at the MyGolfLife Open in March, will certainly be one to watch, while Ferguson will fancy his chances now he has a taste for victory after some near-misses.

The Infinitum Resort in Tarragona has been home to the final stage of DP World Tour Q School in recent years and that could help Canizares, who has a first and third over the Lakes Course in 2018 and 2019 respectively.

From the big guns, former Ryder Cup player and world No. 78 Wiesberger will be keen to get his season on track after no top-10 finishes from his five starts this season.

The Hojgaard twins can be unpredictable, but both have DP World Tour titles in the bag and will certainly produce fireworks. You can expect to see at least one of their names on the leaderboard at some point.