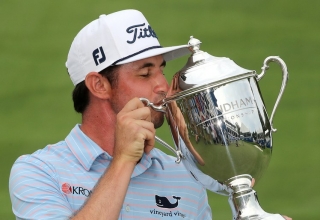 Twenty-three years ago, a commercial real-estate agent named Charles (Doc) Cunningham took an old persimmon 5-wood and sawed it down for his 3-year-old grandson. 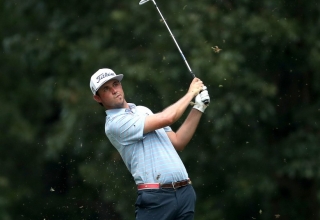 North Carolinian J.T. Poston equals his career low, a 62, to win the Wyndham Championship before a hometown following

It was not a home game for North Carolinian J.T. Poston, but it was close enough, and with a large hometown following on hand, he won the Wyndham Championship in Greensboro, N.C., his first PGA Tour victory. 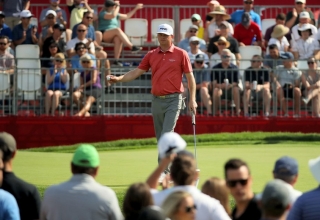 Nate Lashley posts second 63 of the week, leads by six at the Rocket Mortgage Classic

In 32 career starts on the PGA Tour, Nate Lashley has zero wins and has finished in the top 10 only once, and that result came in an opposite-field event earlier this season at the Puerto Rico Open. 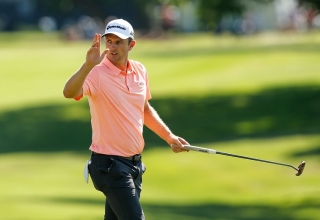 Justin Rose in control at Colonial, leads by four after third-round 66

If his play at Colonial is any indication, Justin Rose has made himself one of the favourites to win a second U.S. Open at Shinnecock Hills in three weeks time.