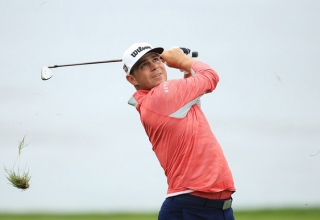 Gary Woodland, who won a thrilling U.S. Open at Pebble Beach G.L., was one of the many equipment free agents at the start of the year. 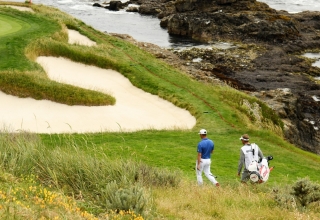 The old saying has it that there are three levels of pressure in professional golf: tournament play, major-championship play and the Ryder Cup. Gary Woodland is experienced in the first two of those, but has yet to feel the ultimate stress that comes with representing one’s country in the biennial contest between the United States and Europe. 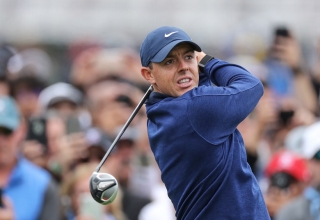 David Cannon By Alex Myers PEBBLE BEACH — Gary Woodland will take the lead into the final round of a major championship for the first time in his career. As if ... 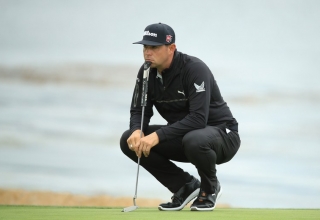 Gary Woodland might seem like an unlikely leader halfway through this year’s U.S. Open, given that Pebble Beach, at just slightly longer than 7,000 yards, isn’t a ballpark built to reward the power game that the 35-year-old possesses. 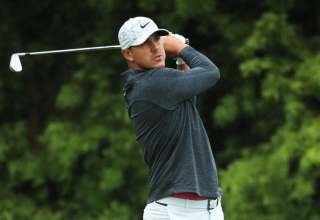 U.S. Open 2019: Brooks Koepka finding his swing on the golf course, posts another 69

After a second-straight 69 on Friday to sit five strokes off the lead of Gary Woodland, Brooks Koepka is in position to chase a third straight U.S. Open title this weekend at Pebble Beach. 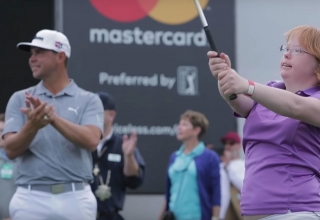 The Power of Optimism

How Bockerstette, a golfer with Down Syndrome, navigated three shots at the Waste Management Phoenix Open can be instructive for everyone. 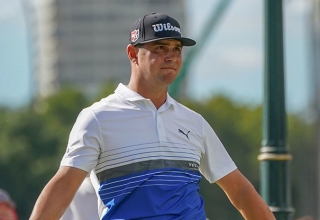 Gary Woodland wrestles with one of pro golfers’ biggest headaches: the week-to-week variance in their game 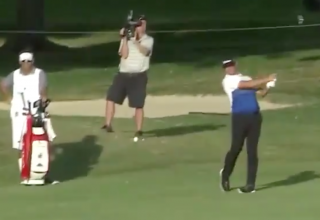 Perhaps no one hits the low screaming shot better than Gary Woodland, whose stingers have become legendary on the internet. 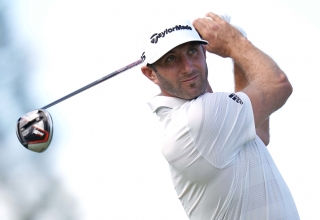 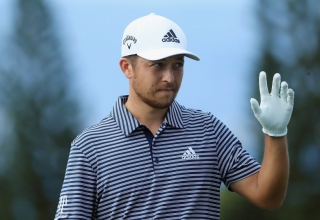 As he walked off the 18th green at the Plantation Course Sunday afternoon with a disappointing par and approached the scoring trailer, Gary Woodland spotted Xander Schauffele and made a beeline for him. 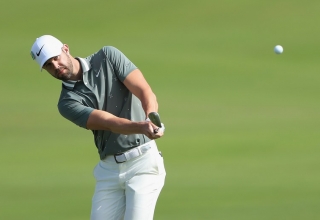 Uh oh. Bob Tway might be on his way to wearing out his living room carpet again. 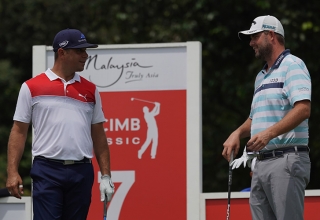 Marc Leishman was on track to run away and hide on Saturday at the CIMB Classic, opening his third round with an unconscious six-under 30 on the front nine at TPC Kuala Lumpur. 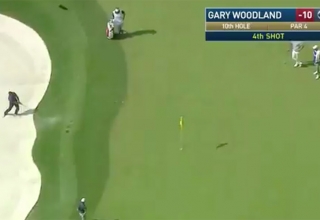 Playing in the final group at a major on a weekend for the first time, Gary Woodland overcame a not-so-surprising shaky start on Saturday at the PGA Championship. However, he came undone on a surprising occurrence on the 10th hole. 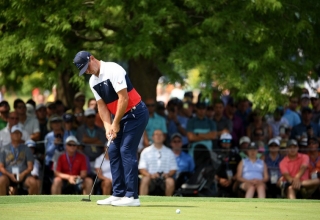 The first PGA Tour event Gary Woodland ever attended was the Sony Open in Hawaii in 2009. He wasn’t there as a fan. He was playing in it. 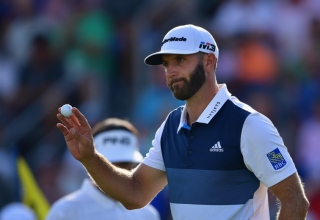 The talk heading into Thursday of the PGA Championship was that there would be plenty of low numbers to be had at Bellerive, with some analysts going as far as to say 18-under would be the winning total. While that’s still possible, the field will have some catching up to do to reach that lofty number. 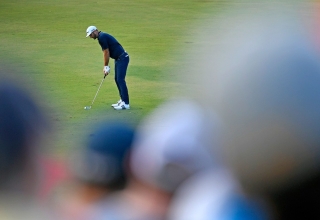 If I’m reading my handy-dandy wrap-around calendar right, courtesy of the folks in Ponte Vedra Beach, the PGA Tour’s “regular season” is now more than one-third over, 15 of the 44 tournaments that lead to “The Playoffs” having already been contested. Never mind that my actual calendar says it’s only February. 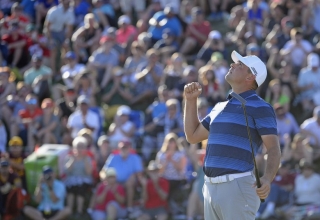 Popular names occupied the leader board at the outset of play on Sunday, Gary Woodland’s not among them. It’s not that he is unpopular, only that as part of a cast that included Mickelson, Fowler and Rahm, Woodland was an extra. 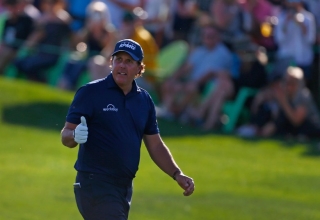 Baby steps. If that’s what Phil Mickelson is taking to this point in 2018, then the five-time major champion believes he’s creeping up on his goal of ending a four-plus year win streak.
Newer Posts 1 2 34 Older Posts