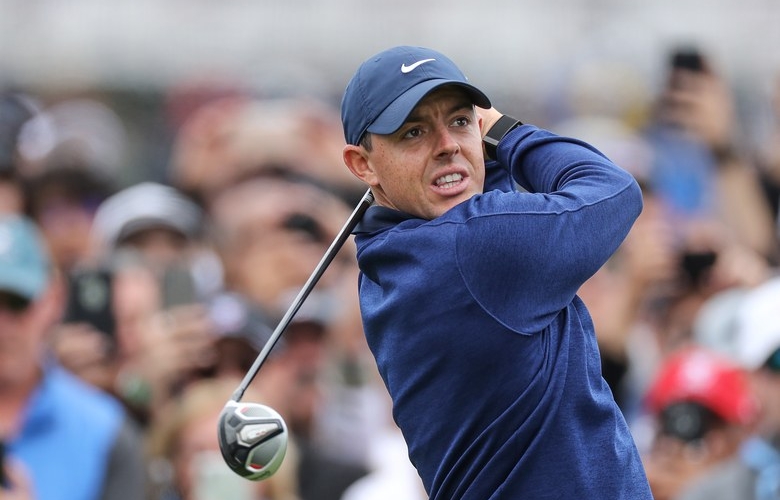 By Alex Myers
PEBBLE BEACH — Gary Woodland will take the lead into the final round of a major championship for the first time in his career. As if that fact isn’t enough to cause him stress, Woodland also has to worry about a bevy of big-name golfers chasing him on Sunday at Pebble Beach. So which of those guys should keep Gary awake the most on Saturday night? We rank his top nine challengers heading into the final round of the 2019 U.S. Open. 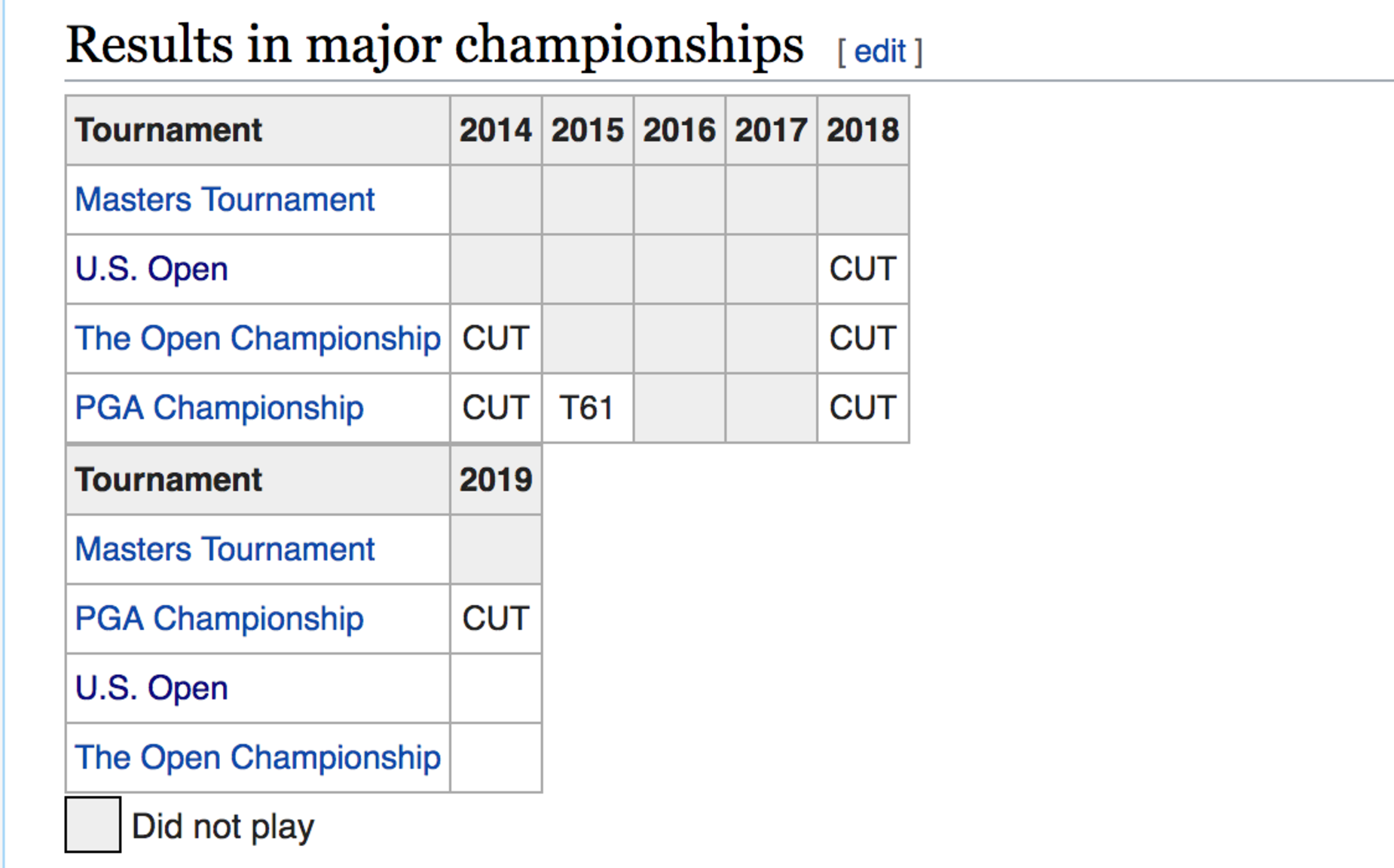 8.) Chez Reavie: A slightly better player (World No. 65 instead of No. 102), with a slightly better track record in majors (T-14 at the PGA last month), in slightly better position (four behind). Still wouldn’t bet lunch at Wendy’s on it happening, though, as this is his best 54-hole position in a major in his career.

7.) Jon Rahm: The majors will come for this uber-talented 24-year-old, just not this week. Rahm looked like he’d be a serious threat when he made the turn at five under on Saturday, but bogeys on three of his next four holes halted his momentum. At seven shots back, it’s more likely that we see a club toss than a trophy hoist from the fiery Spaniard.

6.) Henrik Stenson: Now here’s a guy with an established major championship résumé. Unfortunately, the Swede is also seven shots back, but he deserves a special prize for how he handled hitting a fan with a shot on Saturday.

Never great to see a ball smash into a fan, but wow, @henrikstenson is a class act in mopping up the damage on 16. Even took time to lie down with the victim while receiving treatment. “Go kick arse,” the ‘victim’ told him. Awesome interaction. #fanforlife #USOpen pic.twitter.com/iefdKhyOpW

Doesn’t karma count for anything anymore?

5.) Matt Kuchar: Nope, karma is dead. Despite seemingly being involved in more controversies than John Daly in his prime, Kuchar continues to climb leader boards. And now he has yet another opportunity to finally claim a first major championship. At six shots back, though, he’ll probably just add to his long list of top-10s. Either way, you know he’s taking home a big check. We’ll let you fill in your own joke about tipping.

4.) Louis Oosthuizen: The South African has won a major and starts Sunday only four shots back, but Louis will most likely start a second Grand Slam runner-up. Has he picked another motivational song to lip sync to yet?

3.) Rory McIlroy: OK, now we’re into the true contenders. If Woodland was watching last week’s RBC Canadian Open, in which McIlroy shot a Sunday 61 to win by seven, the Northern Irishman will keep him tossing and turning. McIlroy will start five shots behind, but he’s the most explosive player in the game and has the potential to cause roars from a couple groups in front of Gary all Sunday. Cue the RORY COMIN’ comments on Twitter.

2.) Justin Rose: The Englishman struggled with his long game on Saturday and still beat Woodland by a shot in their pairing. The two will tee it up again on Sunday with Rose, the 2013 U.S. Open champ, only needing to make up a one-shot deficit.

1.) Brooks Koepka: This coffee rejecting, trophy curling, major-championship monster is the stuff of nightmares. Koepka will be attempting to win a third consecutive U.S. Open and a fifth major in nine tries. And now we know that part of the reason Koepka is such a cool customer is that he stays away from all hot beverages, including coffee. Just look at this menacing savage. 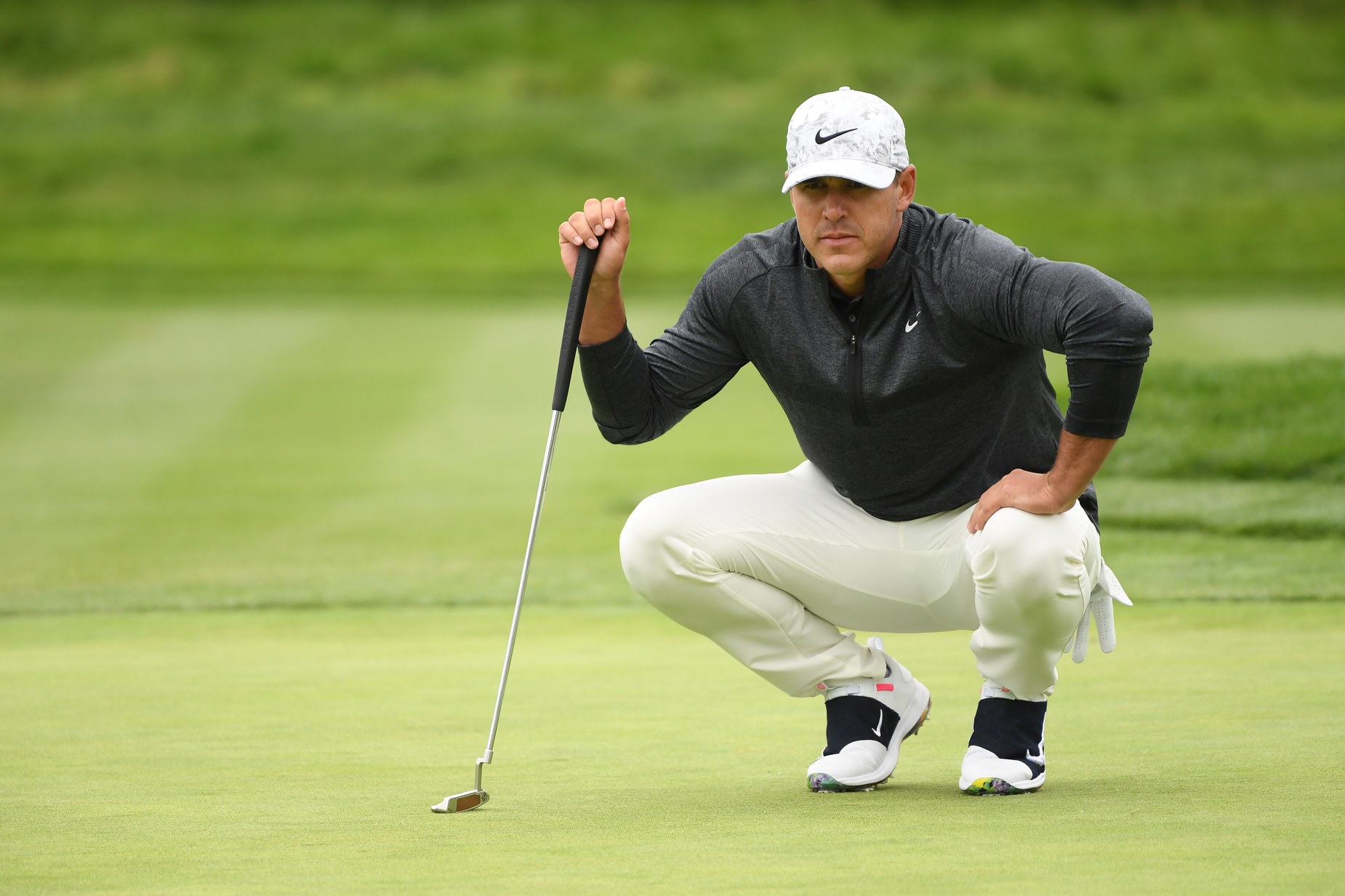