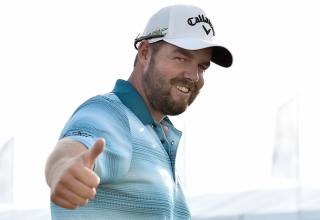 Marc Leishman isn’t a big name, but he continues to show he has a big game

Scars are evidence of trauma. Only the person who wears them can determine if they’ll allow the pain to be permanent, too. Two weeks ago Marc Leishman...

On a day when Wesley Bryan took less than 90 minutes to play 18 holes, Sergio Garcia required a 20-minute ruling to play one shot at the BMW Championship. 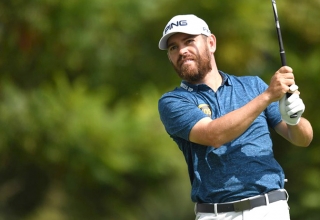 Louis Oosthuizen can at least say he went down with a fight. After opening with 77-74 at the BMW Championship, he bounced back with rounds of 66-67 at Conway Farms. 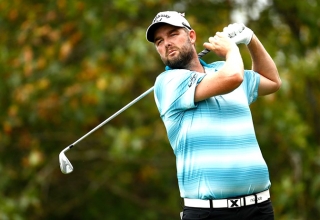 The clubs Marc Leishman used to win the BMW Championship

After the third round of the BMW Championship, Marc Leishman noted, “I’m hitting some really good iron shots which is important, give myself a lot of opportunities.” 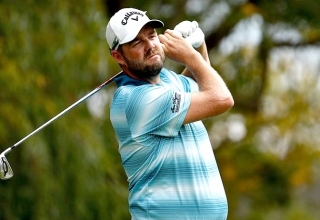 The story of the 2017 BMW Championship was supposed to be former world No. 1 Jason Day’s return to the winner’s circle. After a blistering start with 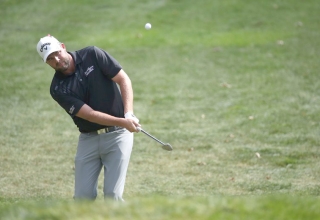 Over the first two days at the BMW Championship, Jason Day’s return to his old self was the story. Meanwhile, Marc Leishman was playing better... 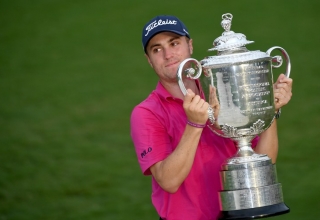 Like many Florida-based PGA Tour pros, Justin Thomas’ FedEx Cup Playoffs down week wound up being more stressful than trying to win a postseason event. 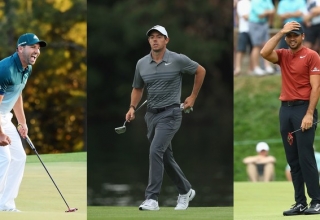 Defending FedEx Cup champion Rory McIlroy is among 40 players trying to find a way to keep this from being their final 72 holes of the 2016-’17 PGA Tour season. 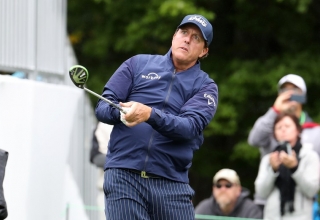 How does being on the Tour Championship bubble affect strategy this week? Phil Mickelson and others explain

Sean O’Hair has a game plan for this week’s BMW Championship, and he sounds suspiciously like the guy who didn’t come all this way to lay up. 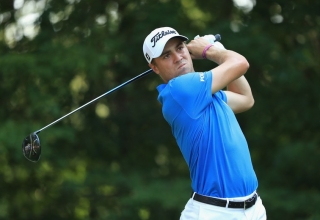 The victory is Justin Thomas' fifth of the season, moves him to second in the FedEx Cup standings and makes him the favourite to win the PGA Tour Player of the Year award.
Newer Posts 1 2 3 4