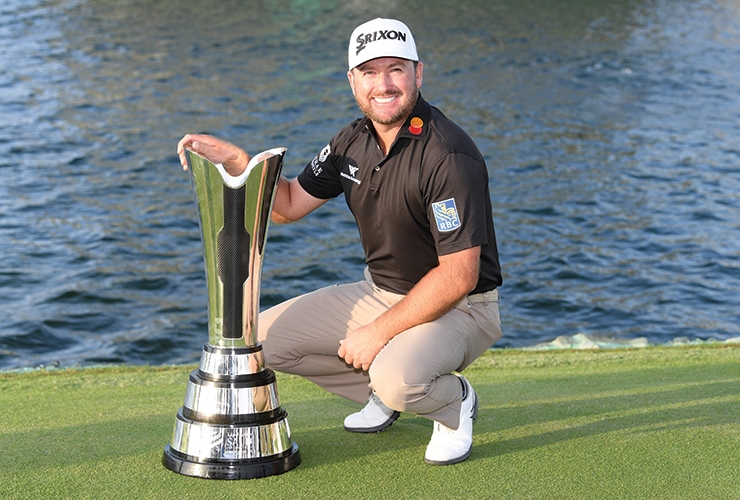 When even titleholder Graeme McDowell, a popular major champion, struggles for airtime, you know your field is seriously deep. Welcome then, to the 3rd Saudi International and the rise and rise of a Desert Swing juggernaut.

By Kent Gray
With the world No.1, golf’s very own human headline, seven of the world’s top 20 and a plethora of other drawcards besides, the 3rd Saudi International has satisfied its remit even before a ball has been hit at Royal Greens Golf & Country Club.

There is no guarantee Dustin Johnson, Bryson DeChambeau and co. will turn up and turn it on (this is golf after all) but that they are turning up in King Abdullah Economic City at all means Golf Saudi’s ambition has been realised again. In spades.

Abu Dhabi has Rolex Series status and $8 million in prize money – more than double Saudi’s $3.5 million purse – in a $1 million increase on last season. Believe the whispers and it could even be co-sanctioned by the PGA Tour next January. Dubai, meanwhile, isn’t going to relinquish its hard-earned reputation as the “Major of the Middle East”, not with that roll call of champions to die for. You can’t buy history. But no one ever said Saudi had to fall in nicely behind its neighbours when it comes to Desert Swing pulling power. 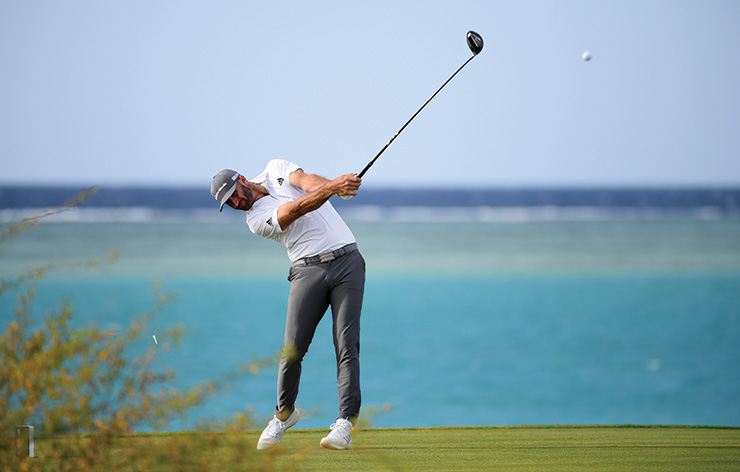 “As entries are finalised for our third Saudi International powered by Softbank Investment Advisers, we are very happy with our line-up of international star players as we are stronger in strength and depth than we have ever been,’ said Saudi Golf Federation and Golf Saudi CEO Majed Al Sorour after unveiling Kevin Na, a PGA Tour winner for the fifth time just days earlier, as the event’s latest big-name signing.

RELATED: All you need to know about the three locals teeing it up in this week’s Saudi International

“Our vision is to grow golf across the Kingdom and make it both accessible and enjoyable to all Saudis. So by hosting prestigious tournaments such as these demonstrates that we are able to host the world’s best players as a means of inspiring the next generation of young Saudis and Saudi golfers.

“We are also delighted to have such strong support from all our event sponsors who share our vision in ensuring this tournament is one of the strongest events on the European Tour schedule. Thanks to the support of our partners, we are able to continue to support golf development in the Kingdom, while helping to support their work showcasing Saudi Arabia as a destination for international business development.”

In these pandemic times, spectators will be few and far between at Royal Greens. Luckily the TV product will be spectacular and globally alluring. 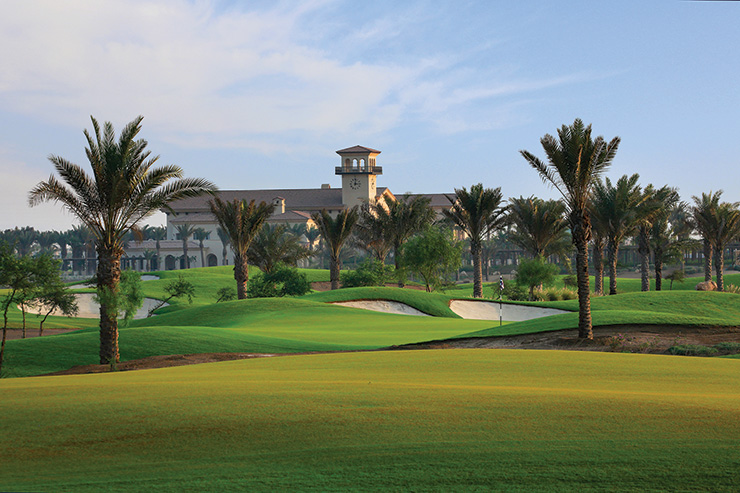 But wait, there’s more. How about Japan’s Takumi Kanaya, the former world amateur No.1 who turned professional in October and immediately underlined his potential by winning the Dunlop Phoenix Masters on the JGTO in only his fourth start as a professional. Or Akshay Bhatia, the 19-year-old American lefty who idolises the one and only “Lefty”, Mickelson. 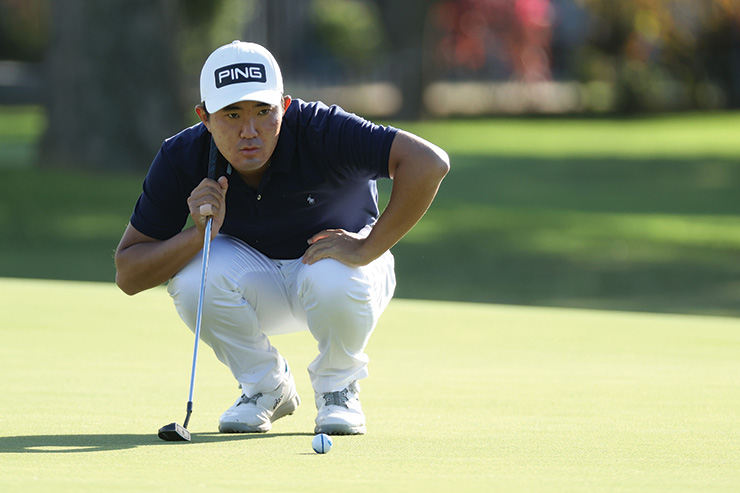 Golf Saudi hasn’t forgotten its own with Othman Almulla, Saudi’s pioneering professional, and Saud Al Sharif, the Kingdom’s leading amateur, setting their sights on becoming the first player to make the weekend at their home open.

There’s even an intriguing amateur narrative with invites for Jordanian teen Shergo Kurdi and Spaniard Eduard Rousaud Sabate, the current world No.4.

“It feels right that we are also supporting so many young international players who look set to be the stars of tomorrow. We hope their experience of Saudi Arabia will be their first of many visits and they will be part of our journey in developing a vibrant and sustainable golfing nation.”

The only question that remains is which big name will join Johnson and McDowell on an honours board that might be new but is quickly making up for lost time with genuine quality.