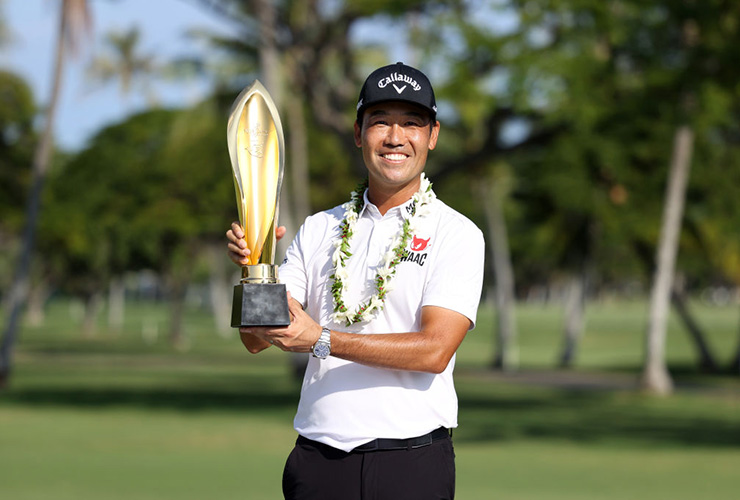 By Kent Gray
Just days after his dramatic Sony Open in Hawaii victory, Kevin Na has added his hot form to a dazzling line-up of PGA Tour stars set to contest the 3rd Saudi International.

There was no doubt about the $3.5 million event being the strongest of the Desert Swing events in terms of field quality but Na’s confirmation has added yet more quality.

In addition to the World No.1, there are 13 major winners, 29 Ryder Cup stars with 90 appearances and, collectively, the field has won more than 900 international titles between them.

“The more I heard about the player field for the Saudi International powered by Softbank Investment Advisers, the more I felt like I didn’t want to miss out,” said Na who birdied four of his final six holes to claim the Sony Open at Waialae on Sunday to claim his fourth PGA Tour win since July 2018. 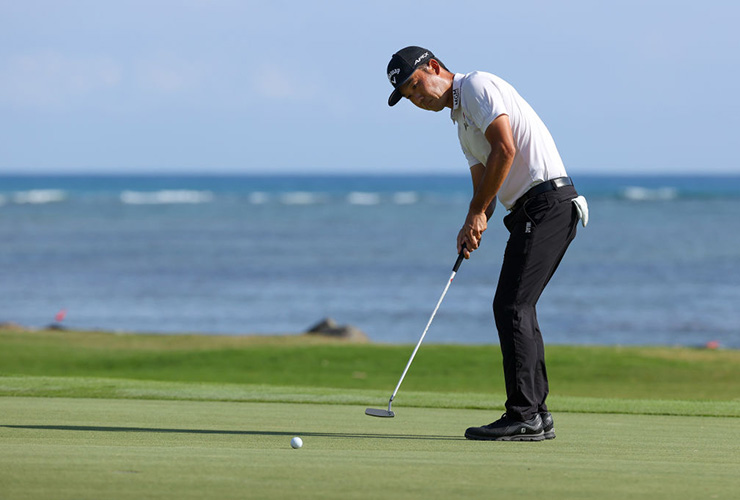 “The depth and strength of the field in Saudi is what really appealed to me. I haven’t played in many European Tour events in recent years so I am really looking forward to getting back out there and visiting Saudi Arabia for the first time.”