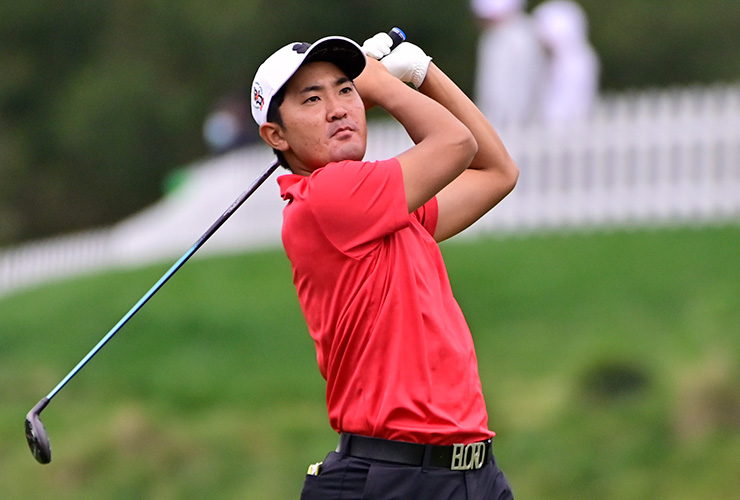 By Kent Gray
A former world amateur No.1 from Japan, a talented American lefty who idolises Phil ‘Lefty’ Mickelson, an Arab amateur trailblazer from Jordan, two Irishman, an Englishman, a Spaniard and two ambitious Saudis. No, it’s not the start of a golf joke, rather the impressive list of invitees for next month’s 3rd Saudi International.

The former world amateur No.1 only turned professional in October and immediately underlined his potential by winning the Dunlop Phoenix Masters on the JGTO in only his fourth start as a professional.

“I am very thankful to the Saudi Golf Federation for extending me this invitation. It will be a very important experience to play alongside so many of the best players in the world and a huge opportunity for me,” said Kanaya who is already a major championship veteran and his playing this week’s Sony Open in Hawaii on PGA Tour. “One of my goals this year is to earn my European Tour card so I will be hoping for a strong showing on my first visit to Saudi Arabia.”

Akshay Bhatia, who turns 19 at the end of January, will also play Royal Greens Golf & Country Club for the first time. In an added bonus, the former leading U.S. amateur finds himself in the same field as his hero Mickelson. 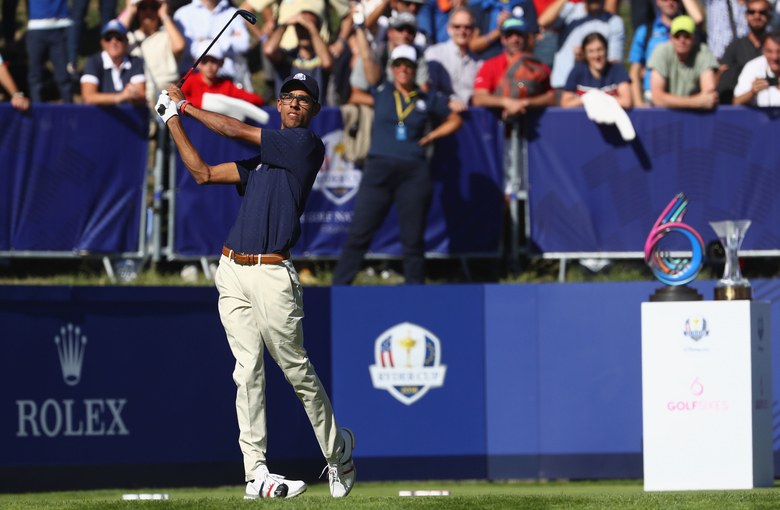 Akshay Bhatia in action during the Junior Ryder Cup.

Bhatia turned professional after becoming the first high-schooler to compete on the US Walker Cup team in 2019, and is already well known for his impressive ball-striking and 125 mile an hour swing speed.

England’s Harry Hall, who also made his professional debut following the 2019 Walker Cup, has just completed his first year as professional having concentrated largely on the PGA Korn Ferry Tour where he impressed with three top 10 finishes.

Kurdi became the first player from the GCC and Middle East countries to earn Official World Golf Ranking (OWGR) points with his runner-up finish on the MENA Tour at the Journey to Jordan tournament held at the Ayla Golf Club in Aqaba. The 17-year-old, who has also been handed an invited to the OMEGA Dubai Desert Classic the week before Saudi, played the inaugural Saudi International, missing the cut after rounds of 73-83.

Rousaul Sabate currently sits at a career high No.4 on the World Amateur Golf Ranking (WAGR) having won twice in 2020 and will join countrymen Rafa Cabrera-Bello and Sergio Garcia in King Abdullah Economic City. 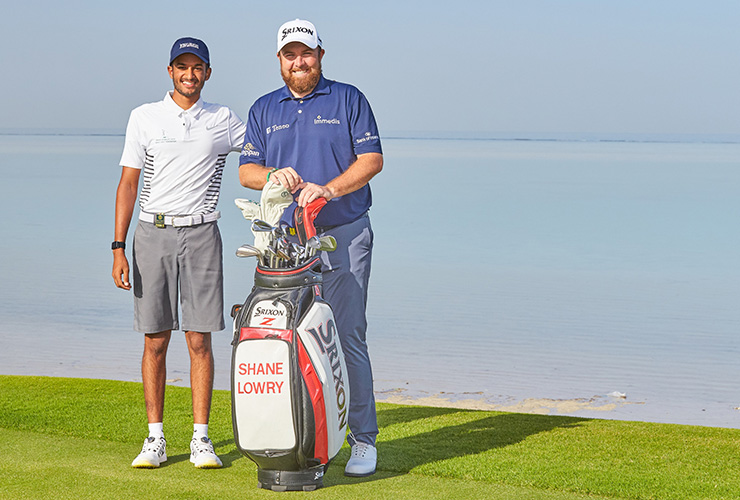 Othman Almulla, Saudi’s first professional, and Saud Al Sharif, the Kingdom’s leading amateur, will again fly the Saudi flag with the aim of becoming the first player to make the weekend at their home open.