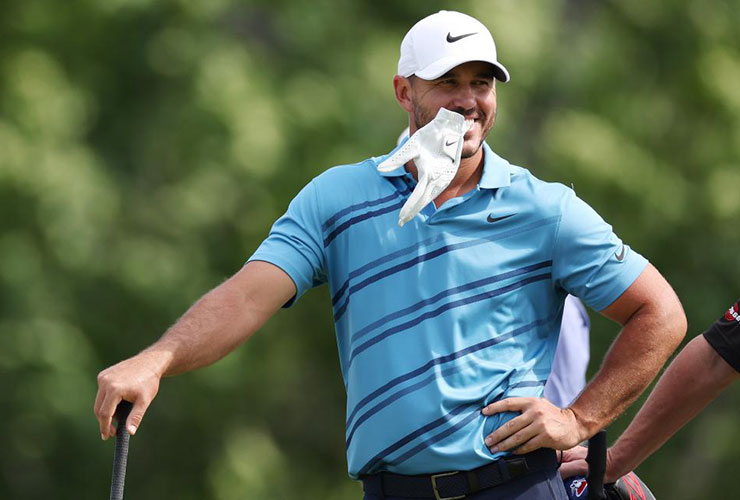 By Tod Leonard
Brooks Koepka took one more step in leaving the PGA Tour for LIV Golf when he withdrew from this week’s Travelers Championship. The tour announced his withdrawal and said he would be replaced by Mark Hubbard.

The move was a surprise to no one in the golf world, considering there were reports on Tuesday that Koepka would be the latest PGA Tour player to move to the Saudi-backed circuit that is giving the top players contracts worth more than $100 million. Though LIV has not officially announced Koepka as a member, that revelation is expected to happen soon, with the first US event scheduled for next week at Pumpkin Ridge outside of Portland, Oregon.

Koepka, 32, is a four-time major champion who is currently ranked 19th in the world. When he moves to LIV, he will become one of the highest-profile players from the PGA Tour to do so, along with Dustin Johnson, Bryson DeChambeau and Phil Mickelson.

Abraham Ancer was confirmed as moving to LIV on Wednesday morning.

You may also like:
PGA plans tour series to rival  LIV
LIV Golf announces latest major signing
Brooks Koepka set to make his move to LIV
Report: Ancer is the latest LIV Golf recruit
18 parting thoughts from the US Open
Can you guess the top 10 US Open earners?
The US Open golf needed
Fitzpatrick became a major champion by turning his shortcomings into strengths
Phil admits he wasn’t ready
Watch that leader Morikawa
US Open Day 1 wrap
Rory produces strong start
Meet the US Open amateur hopefuls
US Open: A par 5 unlike any other
The Gulf Club: Latest golf news from UAE