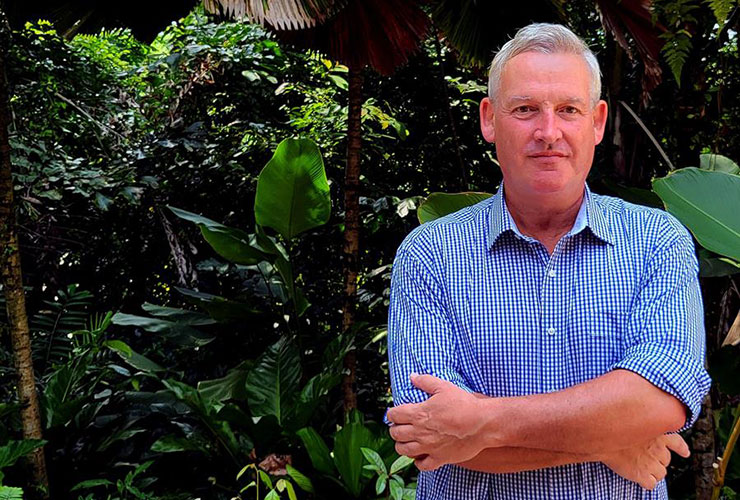 By Matt Smith
The Asian Tour is continuing its quiet revolution with the appointment of David Rollo as Chief Operating Officer (COO).

Rollo has worked very closely with the Asian Tour over the past decade in his various roles at IMG and begins his new position in May.

He joined IMG in Australia in 2000 and since 2016 has been based in Singapore as Vice President-Golf Events and Clients. He has also worked with the PGA Tour, Ladies European Tour and PGA Tour of Australasia.

“David is an immensely experienced and well-respected industry executive who will bring a valuable skillset to the Asian Tour. I look forward to working alongside David where he will play a key role in the ongoing progression of the Asian Tour,” said Cho Minn Thant, CEO and Commissioner, Asian Tour.

“David is a familiar face around the Asian Tour as he has been working closely with the Tour for many years, so we see this as a very natural transition. His move comes at an important time when we are putting in place a strong team capable of looking after the interests of the Tour and its membership.”

Rollo’s key responsibilities will include optimising the Asian Tour’s operations as well as cultivating relationships with stakeholders, governments, federations, and promoters.

“This is a really exciting opportunity to bring over two decades of experience in the golf industry, most of it in this region, to the Asian Tour, during a time when it is undergoing incredible expansion,” said Rollo.

“The Asian Tour has always been very important to me, and I am looking forward to helping them achieve their goals and ambitions.”