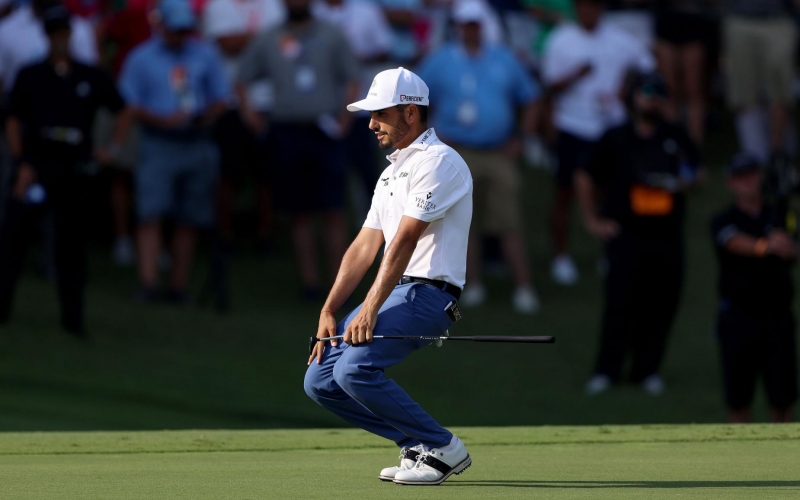 By Stephen Hennessey
Less than an hour before the first groups teed off in the 122nd US Open, Abraham Ancer was announced as a late withdrawal. The only reason given was “illness”, which is a shame as Ancer had a good PGA Championship at Southern Hills and seemed to be recovered from an injury earlier this season.

Ancer was replaced by Patton Kizzire, who was the first alternate, having been the first man out from the Roswell, Georgia, US Open qualifying site.

That also means Rickie Fowler, who was second alternate, is the next man up. His buddy Jordan Spieth, who it was reported by the Golf Channel was battling a stomach bug, wasn’t seen until about 45 minutes before his tee time on Thursday, but did arrive at The Country Club and does appear ready to tee it up. So Rickie will need to rely on another competitor’s misfortune to find himself in the field this week.

You may also like:
Meet the US Open amateur hopefuls
US Open: A par 5 unlike any other
The Gulf Club: Latest golf news from UAE
A major record at US Open in prize money
Has the US Open become too one-dimensional?
US Open tee times and pairings
All you need to know about the US Open
DP World Tour denies Pelley attended LIV Golf
Rory on his LIV Golf miscalculation
Decision time for DP World Tour
The best story at the US Open so far