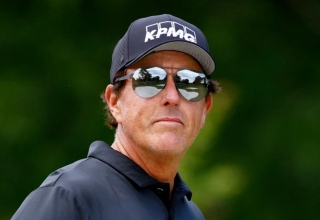 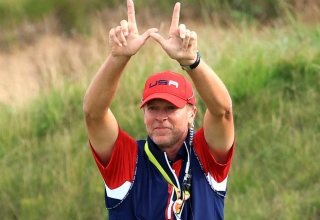 Steve Stricker spent weeks in the hospital battling a mysterious non-COVID illness following the Ryder Cup, according to a report by Gary D'Amato of Wisconsin Golf. 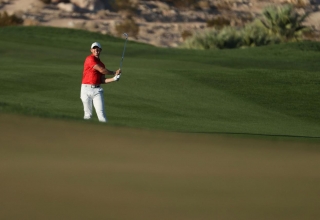 If you're a recreational golfer, especially one who likes to spend time on the range, you've likely had this experience at some point: A single swing thought clicks into place and you start hitting the ball very well—and very consistently. 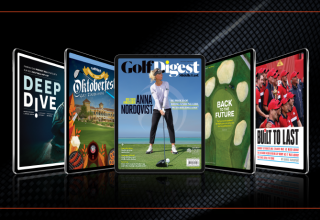 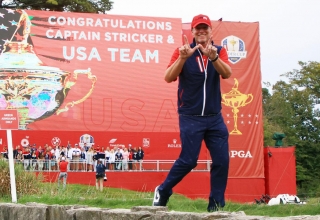 Many of my colleagues—especially those who work in TV—are convinced the U.S. is about to embark on a new era of dominance. Maybe. Or maybe not. 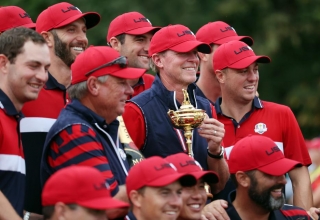 Steve Stricker should be retained as U.S. Ryder Cup captain for the 2023 matches in Rome. 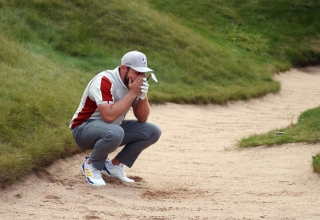 This Ryder Cup is over. But for the U.S., it might only be the beginning

Unfortunately for McIlroy and his teammates, reigns do not last forever, his belief upended Saturday by a harsh truth. 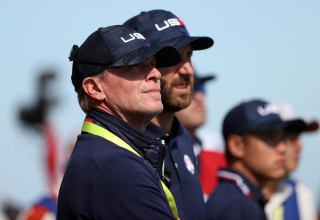 The disclaimer we need to make here is that no captain is an island. 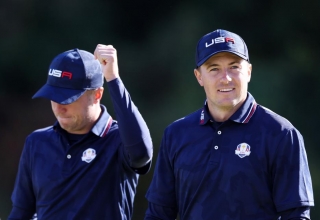 Everything you need to know about Saturday morning’s foursomes session

Saturday brought drama and suspense to the Ryder Cup after a one-sided trouncing of a day on Friday. 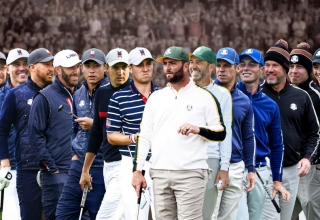 Friday morning pairings for the United States and Europe

Steve Stricker and Padraig Harrington announced their lineups for Friday’s morning session of foursomes (alternate shot) at the 43rd Ryder Cup. And both captains are leaning on their stallions to draw first blood. 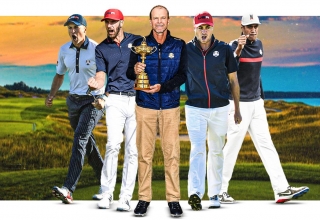 Why America will win the Ryder Cup

Some ideas just have to be blurted out in a thoughtless torrent of courage and faith, so here goes nothing: America will win the 2021 Ryder Cup with relative ease. 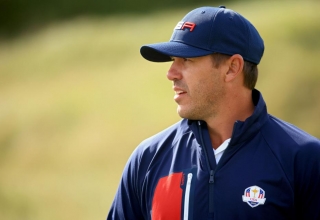 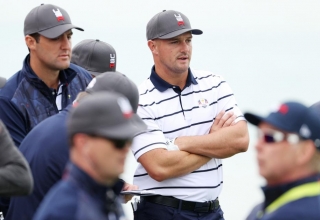 Who’s going to play with Bryson? We rank the prospects

One of the big questions-slash-problems facing U.S. Ryder Cup captain Steve Stricker this week is what to do with Bryson DeChambeau. 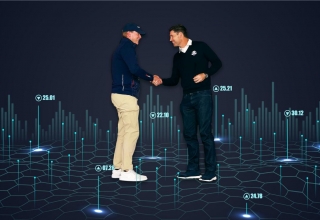 The most nervous moment at the 2018 Ryder Cup for the Twenty First Group came after the very first session on Friday morning, when the Americans took a 3-1 lead at Le Golf National in fourball. 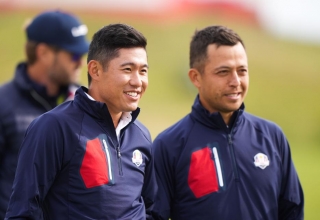 U.S. players are loving this subtle change made to their off-course schedule 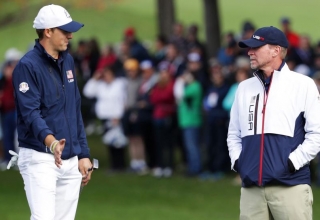 There's an interesting dichotomy between Team Europe and Team USA in terms of veteran experience this week at Whistling Straits. 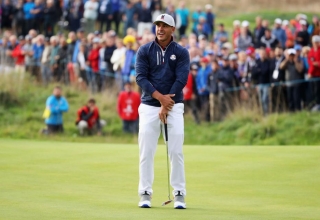 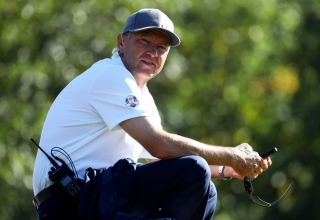 Everyone’s searching for a theory to explain why Europe has won seven of the last nine Ryder Cups.
12 3 4 5 Older Posts