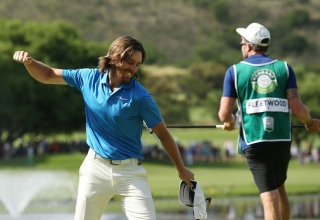 Expectations have only grown for Tommy Fleetwood since he began asserting himself as one of the European Tour’s rising stars in 2017, with no one holding the 28-year-old Englishman to a higher standard than the man himself. 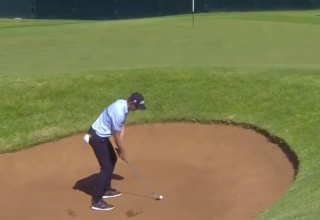 Behold the greatest shank in the history of the European Tour

Like the term “yips,” the word “shank” is one some golfers are too afraid to even say. The thinking being that the less you acknowledge these scourges, the less likely you’ll be plagued with them, 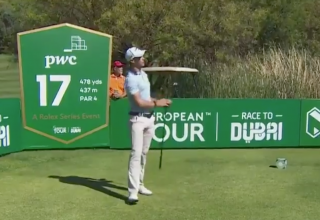 This is it, the luckiest break in the history of golf

You might be rolling your eyes at another “luckiest break ever” headline, but we assure you, this one from Friday at the Nedbank Golf Challenge truly is the luckiest break in golf history. 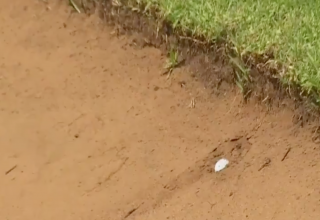 Lee Westwood has never been known for possessing a brilliant short game but he produced a bit of bunker magic during the opening round of the 2019 NedBank Golf Challenge. 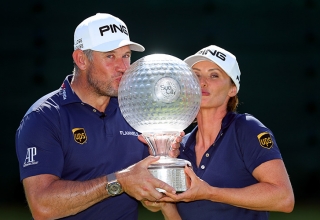 Lee Westwood turns back the clock, wins the Nedbank Golf Challenge with closing 64

There was no getting away from the turn-back-the-clock feel to Lee Westwood’s performance at the Nedbank Golf Challenge. 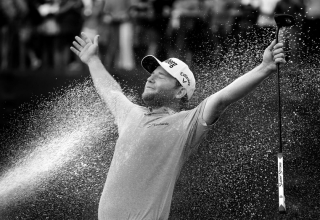 It was, for a proud citizen of the Rainbow Nation, the perfect climax to what has already been a historic year.