Behold the greatest shank in the history of the European Tour 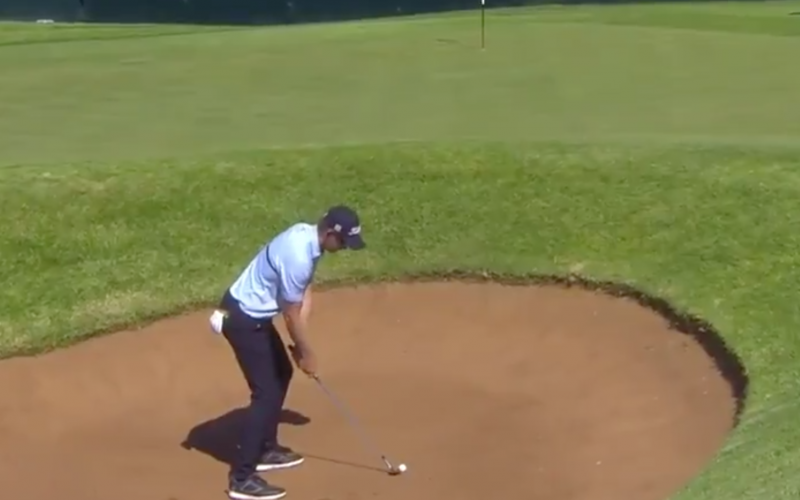 By Alex Myers
Like the term “yips,” the word “shank” is one some golfers are too afraid to even say. The thinking being that the less you acknowledge these scourges, the less likely you’ll be plagued with them. But one European Tour pro proved a shank can actually work to your advantage. If you combine it with one of the most fortunate bounces you’ll ever see on a golf course, that is.

RELATED: You have to see this lucky bounce to believe it

During the third round of the Nedbank Golf Challenge, Denmark’s Joachim Hansen hit a truly magical hosel rocket from a greenside bunker on the sixth hole of Gary Player Country Club. Watch this crazy shot and listen to the fantastic call by the announcer: 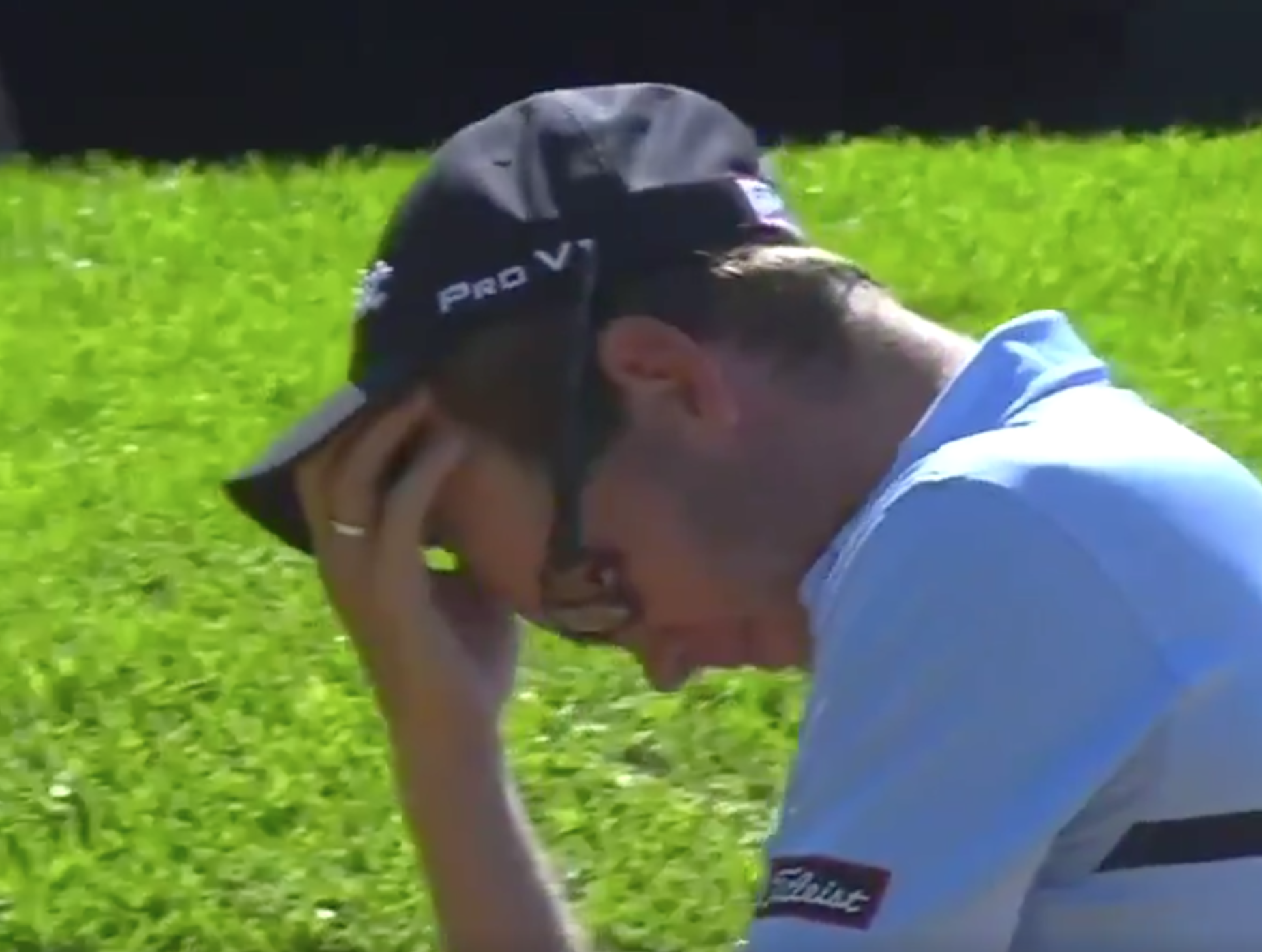 Don’t be so hard on yourself, Joachim. It wasn’t that bad of a shot. OK, so it was, but you gotta savor these rare good breaks! Hansen certainly took advantage of the ridiculous ricochet by saving par. He wound up shooting 71 and is in a tie for sixth place through 54 holes, five shots off Zander Lombard’s lead. With $2.5 million going to the winner of the European Tour’s penultimate event, this fortunate turn of events could wind up being very valuable for the 29-year-old in search of his maiden win.

Through three days of this South African event we’ve seen some wild things happen, from mongooses going after golf balls to baboons going after players to Lee Westwood’s miraculous escape from a plugged lie in a bunker. There was also the great bounce Thomas Detry got on Friday when a tee shot headed toward the water hit a pole holding a wind sock and came back into play.