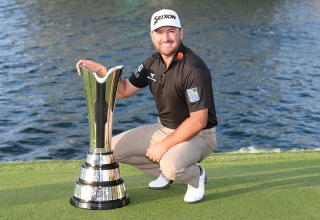 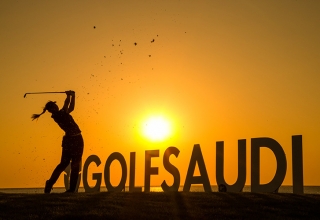 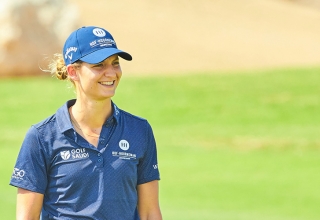 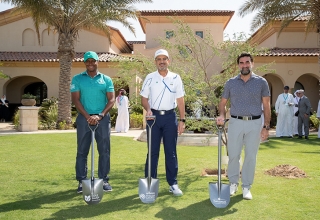 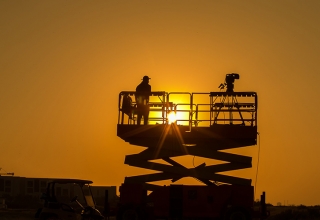 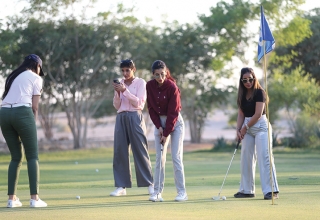 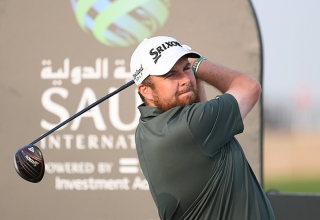 The 3rd edition of the Saudi International in February will feature a minimum of nine major champions, removing any last slither of doubt about its status as the strongest Desert Swing event of 2021. 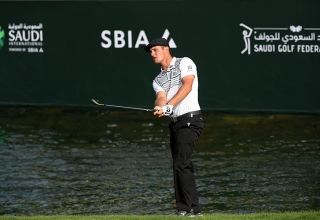 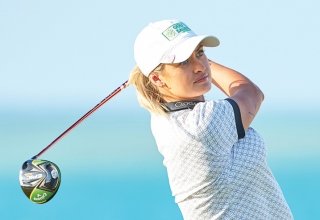 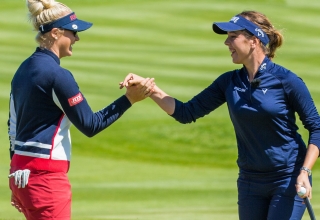 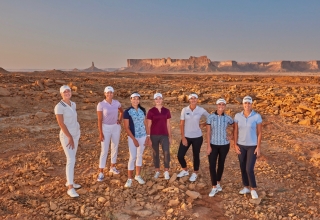 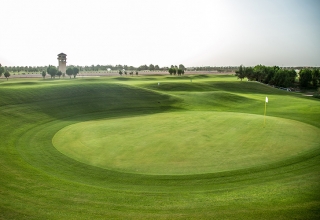 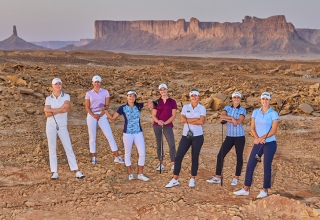 The Aramco Saudi Ladies International has been postponed a week out from the inaugural staging of the trailblazing professional women’s golf event as the coronavirus pandemic continues to stall sport in every corner of the world. 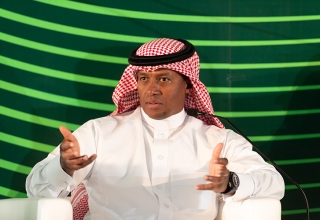 If there were any lingering misgivings about the seriousness of Saudi Arabia’s vision for golf in the Kingdom and beyond they were unequivocally allayed by Majed Al Sorour on Monday. 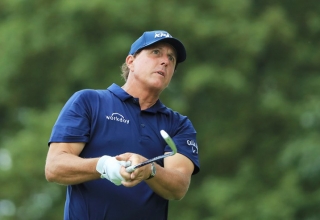 Phil Mickelson said at last week’s Farmers Insurance Open that he was “intrigued” by the idea of the Premier Golf League, an upstart rival circuit to the PGA Tour... 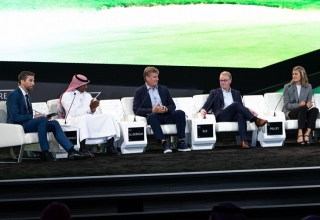 A decorated major champion, one of golf’s most influential powerbrokers and a Ladies European Tour winner have helped ramp up Saudi Arabia’s bid to be known as one of game’s “most dynamic new golf markets”.

Who is in the field at Royal St. George’s and who can still qualify