By Kent Gray
Just when you thought the field for the Saudi International couldn’t get any better, along comes Patrick Reed. And the 2018 Masters champion’s Ryder Cup team-mate Tony Finau. And U.S. Ryder Cupper-in-waiting Matthew Wolff. Did we mention Frenchman Victor Perez and Aussie debutants Marc Leishman, Cameron Smith and Lucas Herbert?

The field for the Asian Tour’s 2022 season opener is the gift that keeps on giving with the $5 million event set to boast three of the world’s top seven players in addition to a plethora of major championships and Ryder and Presidents Cup stars.

Monday’s announcement of Reed, Wolff and co. is another coup for tournament promoters Golf Saudi as the event switches from former European Tour to now Asian Tour sanctioning as part of a new 10-year deal. Wolff won the 2019 3M Open for his maiden PGA Tour victory, was runner-up at the 2020 U.S. Open and recently opened up on his mental health battles. Finau finished runner-up to Johnson at Royal Greens last year, Reed is a desert swing regular while the freshly-named Australian trio are sure to give Scott a run for his money in the race to be the best from Down Under in KAEC. 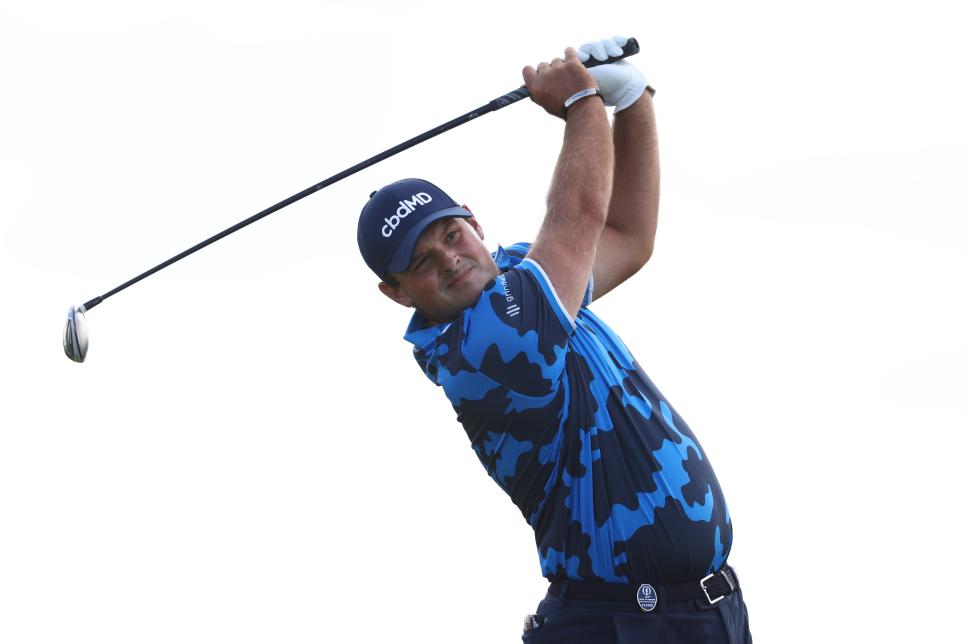 “We’re under a month to go to one of the biggest Asian Tour events in recent times – a brilliant lineup of global names bringing together the best players from different continents and nationalities,” said Asian Tour CEO and Commissioner Cho Minn Thant.

“With our season-ending double-header approaching in Singapore, to confirm our top 30, we’re set for a hugely exciting and historic month for the Asian Tour. Exposing our members and growing talent pool to events where they play against household golfing names can only attract more interest from fans and our key stakeholders, as we enter a historic and exciting era for the Asian Tour.”

The top-30 players on the Order of Merit at the conclusion of the convoluted 2020-21-22 Asian Tour season – which concludes after the inaugural Singapore International (Jan 13.16) and the SMBC Singapore Open (Jan 20-23) – qualify for Saudi. That means exposure for the likes of Wade Ormsby (Australia), Phachara Khongwatmai (Thailand) and Joohyung Kim (South Korea) who hold the podium places in the OOM heading into this month’s Singapore double-header.

The Asian Tour contingent form an important part of the mix for Majed Al-Sorour, CEO and Deputy Chairman of Golf Saudi and the Saudi Golf Federation respectively.

“The mix of the world’s best players from across the US, Europe and Asia Pacific will make this year our most anticipated yet,” said Al-Sorour.

“Bringing together strong fields for our international men’s and women’s events has shown to play a vital role in driving participation and engagement in the sport in Saudi Arabia. This impacts our schools and grassroots programmes as well as our rapidly improving national teams as part of the long journey we’re on in Saudi Arabia.”