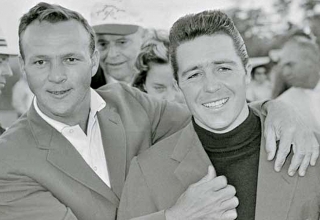 It would be no exaggeration to say Gary Player has seen it all. The 84-year-old Hall of Fame champion has played golf... 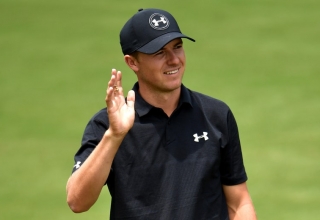 Before we start hand-picking the guys to succeed Nick Faldo and Paul Azinger, let’s first agree on some criteria... 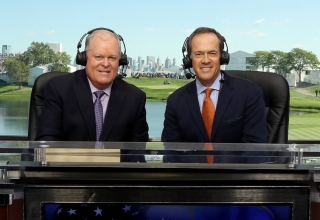 After an emotional farewell in early February at the Waste Management Phoenix Open, Johnny Miller is back on the airwaves a little more than three months later. 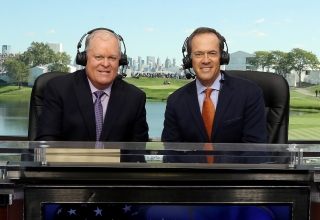 NBC’s telecast of the Waste Management Phoenix Open on Saturday was less about the golf and the well-oiled chorus at the boisterous 16th hole. It was more about saying goodbye. 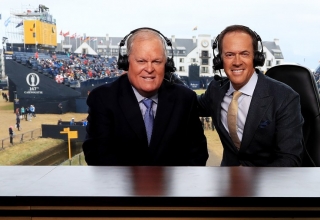 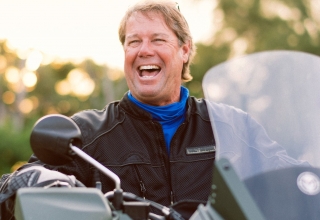 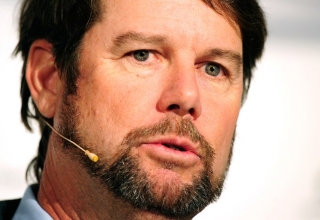 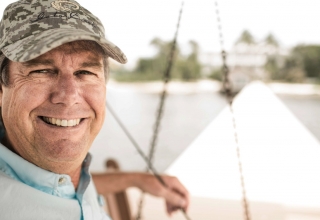 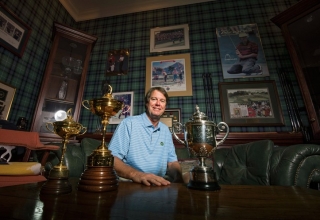 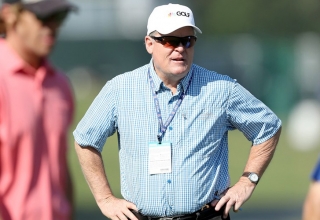 The biggest mistake, and regret, of Johnny Miller’s career

Johnny Miller was not afraid to take a flamethrower to a field. And though his commentary could be brutal, it was often true. 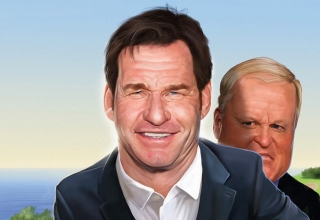 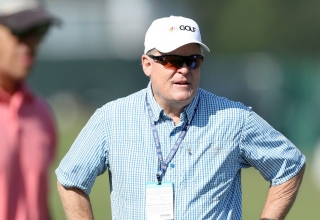 There was no choke in Johnny Miller as a broadcaster. Just brutal honesty

The Hall of Fame golfer did not mind upsetting tour pros as a TV analyst. It was all part of the job. 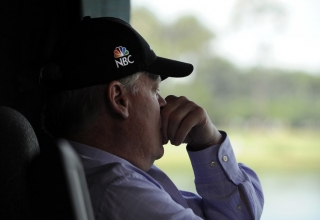 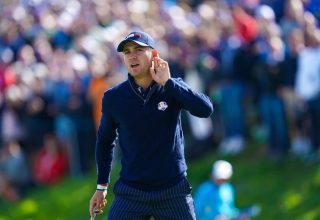 Ryder Cup 2018: What you missed from Day 2 at Le Golf National

The U.S. hung tough on Saturday afternoon at the Ryder Cup, but still faces a monumental challenge Sunday. 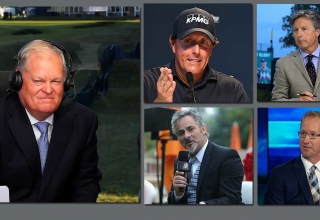 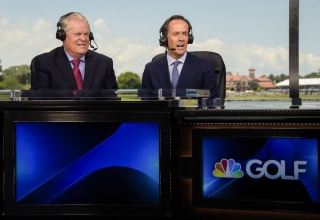 Super Bowl Sunday is this country’s biggest unofficial holiday, but next year it could be a somber occasion for many golf fans. 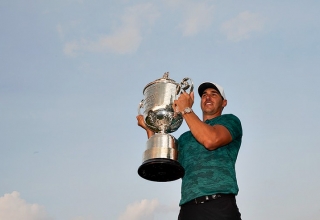 (Montana Pritchard/PGA of America) By Alex Myers You may have predicted a big week for Brooks Koepka at Bellerive Country Club. Heck, you may have even picked him to win the ...
12 Older Posts