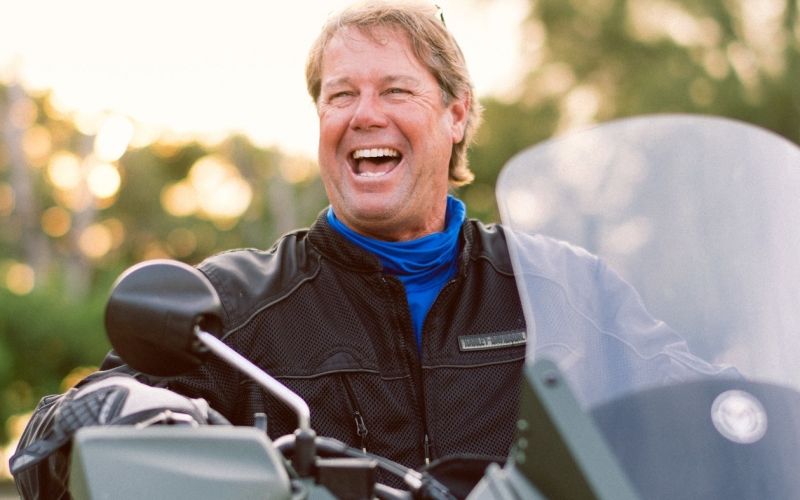 The word “choke” itself, as a description for the act of failing to perform under pressure, is nearly perfect. As far as I can tell from cursory research, it’s an American invention that came to prominence in the post-war period in baseball, and seems to derive more or less directly from the common, gasping-for-air definition. It’s an incredibly personal term—while a “clutch” performance conveys abstract concepts like triumph and glory, “choke” returns the focus to the gagging individual. And the more personal the sport, the more intense the insult. For example: When you think of the Houston Oilers choking against the Buffalo Bills in the 1993 playoffs, who do you think about? For me, the answer is Frank Reich. He was on the winning side, which proves that when a team chokes, there is at least some protection in the collective—you can hide behind your teammates. But when you think about Greg Norman choking at the Masters, who do you think about? The answer, of course, is Greg Norman.

It makes sense, then, that professional golfers tend to be a little sensitive about the word. Along with the natural entitlement native to the sport, and the unique belief in certain quarters that the media and fans exist to burnish the players’ images, there’s a legitimate complaint. To call someone a choker in golf is to heap scorn on a human who can’t hide, and who is already suffering from an overload of pressure in a game that’s particularly vulnerable to minor tensions—a game where the slightest mechanical deviation can result in an errant shot, and where that errant shot can be ruinous even in an otherwise perfect round. Where perfection is required, and where it is unbelievably hard to achieve, the word “choker” feels a little cruel.

RELATED: In Paul Azinger, NBC gets Johnny Miller’s candor, but delivered in his own way

But it’s also honest, and it’s also necessary. Johnny Miller would occasionally use the word “choke” as the lead analyst on NBC Sports, and as Alex Myers wrote in 2014, he knew from experience exactly what that meant. Paul Azinger, who will soon step into the retiring Miller’s role and has his own history of success and failure under pressure, has said he won’t use the word. Here was his explanation during a conference call to announce his hiring at NBC:

“I’m not afraid to use that word, but I’m not going to stick it on somebody because I don’t think that’s fair. It’s irresponsible as a broadcaster to do that. I want to help build their brand, not tear them down, and I want to do it in the way that I do it.”

This brings up a few thoughts.

1. Saying you’re “not afraid to use that word” but that you’re “not going to stick it on somebody” is a little contradictory. It’s like the student who says, “I could get good grades, but I just don’t feel like trying.” Hearing it, you can’t help think, well, maybe that’s true, but we can’t quite prove it.

2. Anyone who follows televised golf knows that the players are a little coddled by announcers not named Johnny Miller—especially in comparison to other sports—and the fact that NBC Sports is a “partner” with the PGA Tour is an economic reality. Still, it’s a little strange to hear a media member, especially a kinda-sorta-journalist, say of the players that he wants to help “build their brand.” In golf’s realpolitik, it’s no conflict of interest at all, but it does feel like Azinger is grinding the last flickering embers of perceived media independence into ashes under his heel. It certainly makes him sound more like an aspiring Nantz than an aspiring Miller. 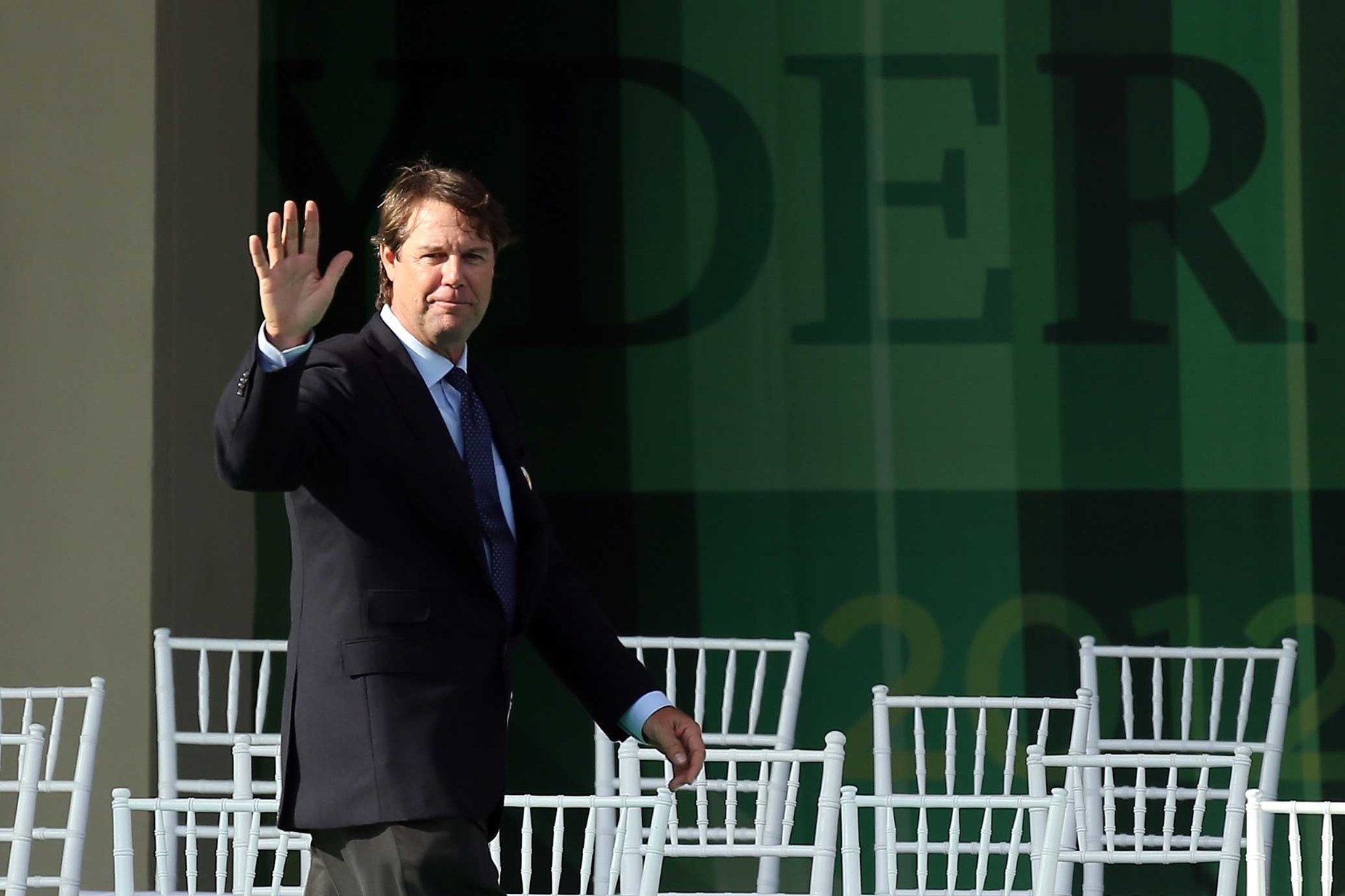 Azinger has never shied from being candid with his opinions. Here’s hoping that doesn’t change at NBC.

All of which brings us to the concept of “fair.” Azinger says “I don’t think that’s fair” when referring to the word choke as a descriptor, but he certainly can’t mean that’s it not true. Everyone who has ever played or watched a professional sport knows that choking is real, it happens all the time, and it’s usually pretty obvious. I’ve choked, and you probably have too. And if you accept that choking is sometimes true, and that’s it an important part of a tournament narrative—again, if it’s honest and necessary—what Azinger is really saying is that telling the truth isn’t fair.

You might agree with him. Sometimes telling the truth is mean, and if we lived a life without the convenience of timely white lies, our interpersonal relationships would get ugly fast.

RELATED: There was no choke in Johnny Miller as a broadcaster

Yet we’re not talking about your aunt’s boring vacation photos. We’re talking about professional golfers who make lots of money and accept a life as a public figure as part of the bargain. Competition is the essence of what they do, and a large part of their income derives from the fact that a chunk of the American public finds that competition compelling enough to watch. One price of being a public figure and reaping those benefits is that you subject yourself to the drama as it’s presented on television. To expect that the men and women translating this drama for the public won’t honestly convey the bad with the good is unreasonable, and it’s odd to hear Azinger essentially cut off a whole avenue of commentary before he even begins.

Let’s be fair—maybe he simply means that he’ll find synonyms for the word “choke” because of the heavy connotation. But there was no evidence for that reading from his conference call. In fact, when you consider his concern for building the players’ brand, it certainly seems like he’ll shy away from negative commentary as a rule.

I like Paul Azinger. He’s a smart man, he was a great Ryder Cup captain, and he has the chance to be really good at his job. Which is why I hope he reconsiders this stance. There are a few good ways for a player to build his brand, and they include an aggressive agent, smart sponsors and, above all, success on the course. The list should not include the passive assistance of a neutered media. That’s a lesson Johnny Miller carried with him for an entire career, and it’s one Azinger would do well to heed. Free the choke.