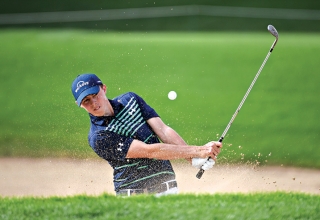 Fitzpatrick emerged atop a clustered Majlis leaderboard on an opening day of the $3.25 million European Tour event which saw 74 of the 132 players roar into red figures. 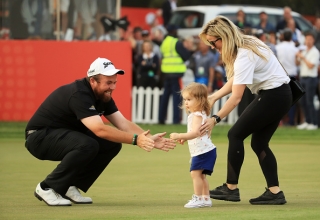 Shane Lowry doesn’t want to let go of the feeling of last week, but can’t wait for this week to get started. 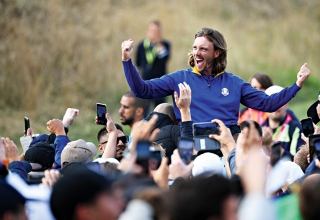 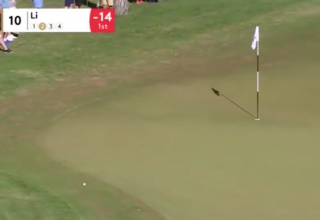 After going out in 29 on Saturday in the third round of the Turkish Airlines Open, Haotong Li had to be wondering if it was “his week” as we often like to say when a player appears to be unstoppable. 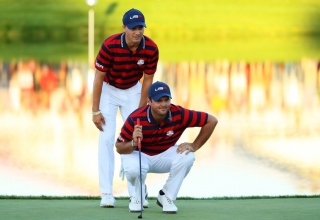 It's happening. Finally, this Friday. Jordan Spieth versus Patrick Reed, a battle that justifies the existence of the WGC-DellMatch Play. 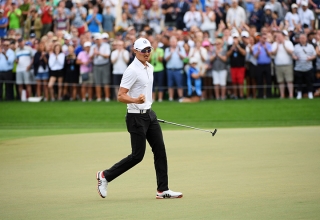 This was the one that got away from Rory McIlroy, or at least that’s the predictable narrative in the immediate wash-up of this extraordinary Omega Dubai Desert Classic. Don't be so quick to judge. 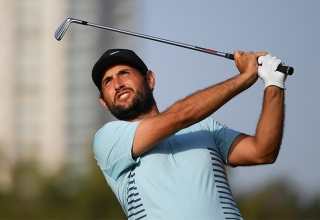 Alexander Levy couldn’t quite believe his perfect 171 yard shot on the 4th for the second ace of the week at the Omega Dubai Desert Classic on Saturday. Or what happened next. 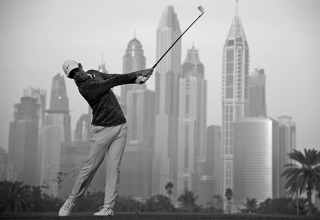 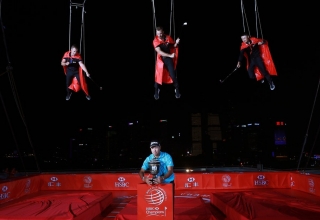 Henrik Stenson has withdrawn from this week’s Nedbank Challenge and next week’s DP World Tour Championship in Dubai. 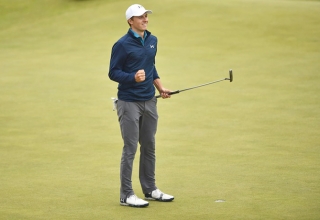 Unless you’re a masochist, most of the Open Championship’s final round was watched with your hands covering your eyes.
Newer Posts 1 2