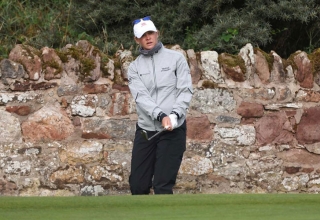 Jessica Korda playing in borrowed clothes thanks to lost luggage, but she’s just 1 back after Day 1 at AIG Women’s Open

Jessica Korda playing in borrowed clothes thanks to lost luggage, but she’s just 1 back after Day 1 at AIG Women’s British Open 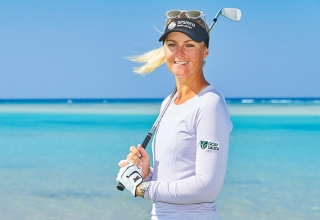 Reigning Women’s British Open champion Anna Nordqvist  is determined to make her ambassadorial role for Golf Saudi count, in the kingdom and beyond 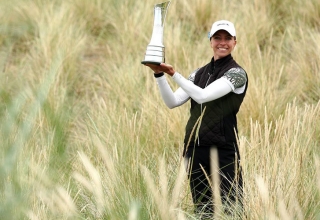 Whan stood by the decisions in a video statement he made at the Walmart NW Arkansas Championship on Friday afternoon. 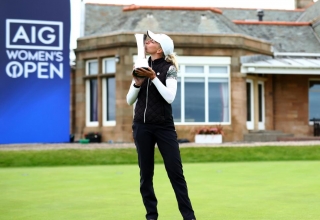 Sophia Popov was expected to make a massive leap in the Rolex Women’s World Rankings, but the biggest jump in the history? 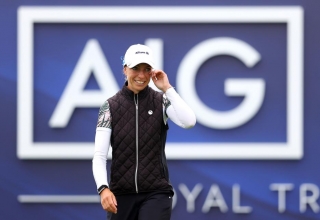 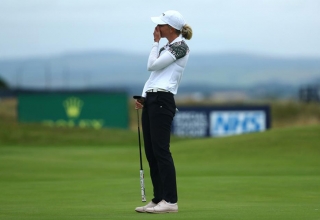 It is a sentence might go down as one of the most unlikely ever to be spoken during an AIG Women’s British Open champion’s speech. But it’s Sophia Popov’s reality. 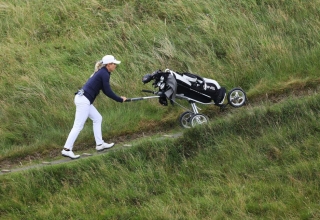 LPGA Tour pro opts for pushcart instead of caddie at AIG Women’s British Open, is in contention 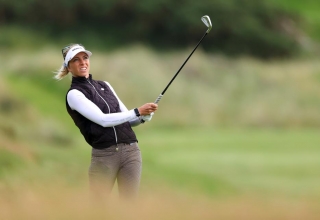 Sophia Popov’s season is going a lot better than it started. 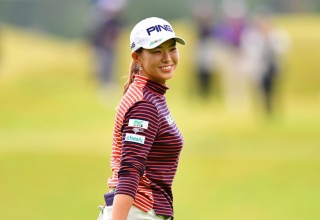 Hinako Shibuno became the LPGA Tour’s most unlikely winner of 2019 when she won the AIG Women’s British Open, her first-ever tournament outside of Japan. 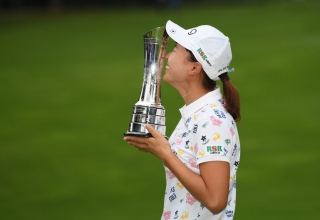 Hinako Shibuno, the AIG Women’s British Open winner that no one saw coming

It would be hard to find a player less likely to win the AIG Women’s British Open than Hinako Shibuno. 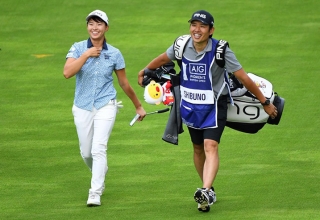 On the front nine of the third round of the AIG Women’s British Open, it seemed as though Hinako Shibuno finally became aware of where she was and what she was doing. 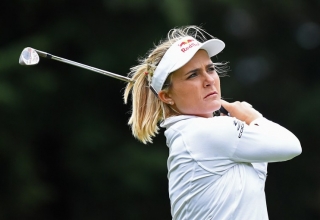 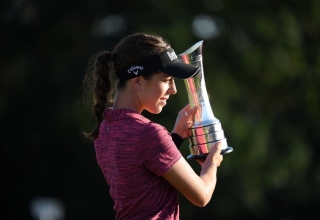 The R&A has announced that next month’s AIG Women’s British Open purse went up $1.25 million.