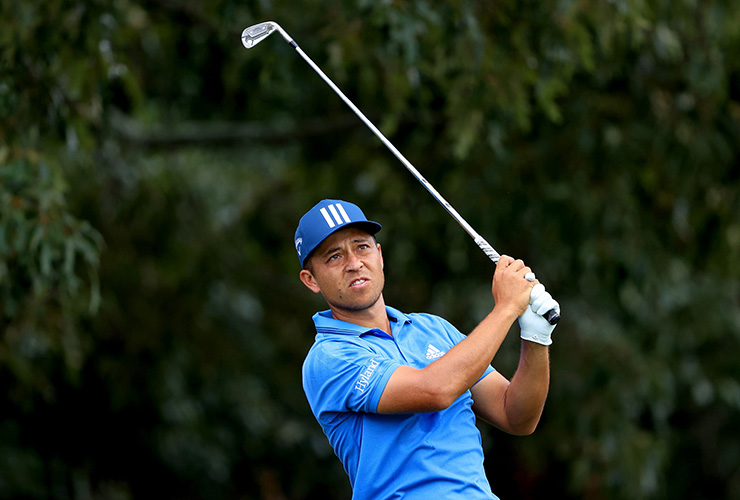 By Kent Gray
Golf Saudi promised a star-studded field for the Saudi International’s sanctioning switch from the DP World Tour to the Asian Tour and have delivered. In spades. What happens next though is anyone’s guess.

Johnson and Schauffele’s inclusion for the Feb. 3-6 event at Royal Greens Golf & Country Club near Jeddah gives the 2022 Asian Tour season-opener the world No. 3 and No.4 players in a field that will also include two other top-10 players – No.7-ranked DeChambeau and No.10-rated Louis Oosthuizen – at least one winner from every major championship as well as multiple former FedEx Cup and Race to Dubai champions. 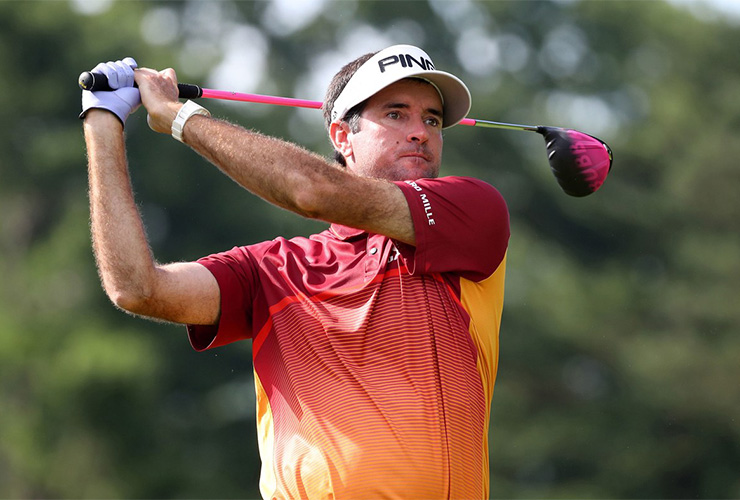 PGA Tour Commissioner Jay Monahan has threatened bans for players associated with LIV Golf Investments, the Saudi funded group that have invested $200 million into the Asian Tour and are reportedly working on a start-up league of their own. But that hasn’t stopped players such as Joaquin Niemann, Abraham Ancer, Jason Kokrak and Kevin Na from returning to King Abdullah Economic City, nor a host of even more illustrious circuit-mates.

Likewise, Adri Arnaus and Rafael Cabrera Bello are other DP World Tour players confirmed. It is not known whether they applied for dispensation in writing to play the Asian Tour event as European Tour group CEO Keith Pelley signalled in a recent email to DP World Tour members, nor whether Pelley has granted an official release. Indeed, what happens over the next 24 hours as the Saudi line-up becomes international news will be fascinating.

Until then, Asian Tour CEO Cho Minn Thant was accentuating the many positives in a prepared media statement on Monday.

“With a new showpiece event and a field of such outstanding calibre lined-up for the Saudi International in 2022, there can only be positives for the game as a whole,” Cho said.

“History will reflect upon how developments like the Saudi International and Golf Saudi’s partnership with the Asian Tour helped see in a new era in the professional game. With the right guidance, it’ll be the sport that benefits most, with more top athletes from across a wider geographical spectrum present at the very top level and more interest from a more diverse and committed group of stakeholders.

MORE: Asian Tour CEO – It’s the magnitude of Saudi’s investment, not where the money comes from, that truly spooks European Tour

“We are extremely optimistic about how these new opportunities will encourage emerging talent, expose a broader base of players to elevated competition and attract a deeper and more engaged fan base.” 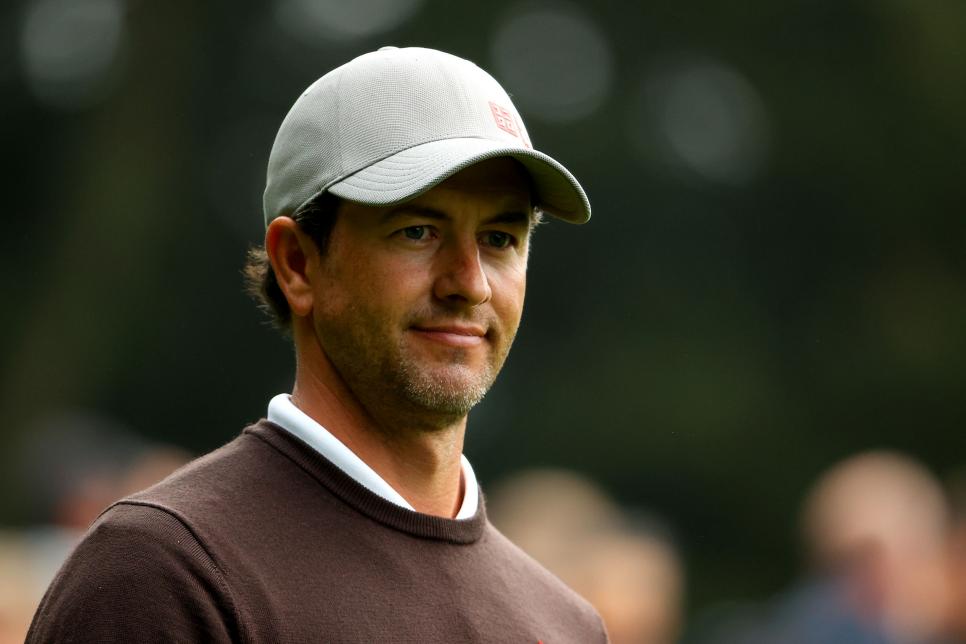 Adam Scott is another KAEC debutant.

Majed Al-Sorour, the CEO and Deputy Chairman of Golf Saudi and the Saudi Golf Federation respectively, hailed the Saudi International’s “strongest yet” field and promised “we are still only in the formative years of our vision for golf in the Kingdom.”

“We are seeing great progress in participation with boys and girls through our national grass roots and schools’ programs, and are enjoying a significant uptick in demand from men and women throughout The Kingdom. We are also enjoying a rich vein of form with our national amateur teams,” Al-Sorour said

“Whilst this is a product of many factors, there is no denying the massive impact the best players in the world can have on creating multi-generational interest in the sport. This is why we place such importance on securing the strongest field possible, each and every year.” 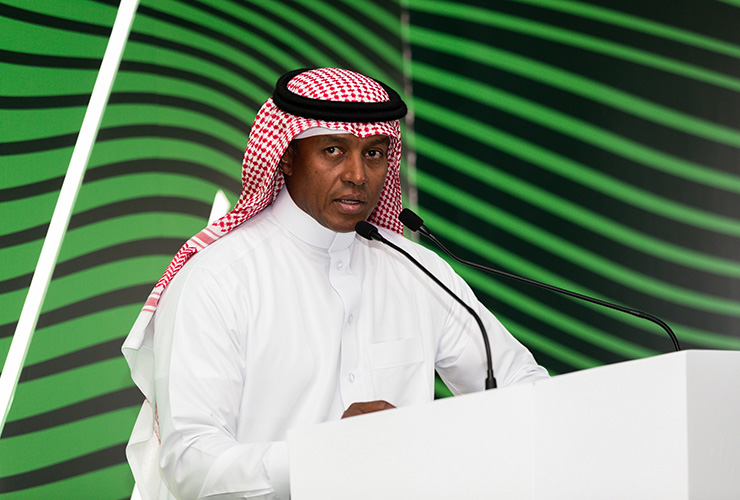 Golf Saudi’s recently announced partnership with the Asian Tour, which includes a 10-year sanction of the Saudi International from 2022, has upped the ante in the increasingly fractious power play for professional golf globally.  The unconfirmed link between LIV Golf’s $200 investment in 10 new Asian Tour events from 2022 and the mooted start-up league headed by LIV Golf CEO Greg Norman has only added to PGA Tour and European angst.

But like Cho, Al-Sorour insists Golf Saudi are focused solely on growing the game for the benefit of players and fans.

“While we do not allow ourselves to be distracted from our long-term objectives by any external voices, we have been encouraged by strengthening discussions around the importance of fresh competition and innovation in the professional game.

“We are strong advocates for this, as we see it as the only way to achieve golf’s true global potential and realise the game’s considerable untapped value. All we will say is it is better for the sport if the competition remains healthy and respectful, as opposed to hostile, as all parties look at new ways to benefit this great game.”

The field for the 4th edition of the Saudi International will include the top 30 players on the Asian Tour Order of Merit after the completion of the 2020-21 season, which due to a 20-month hiatus, won’t be completed until the $1.25 million SMBC Singapore Open at Sentosa Golf Club from Jan. 20-23 next year.