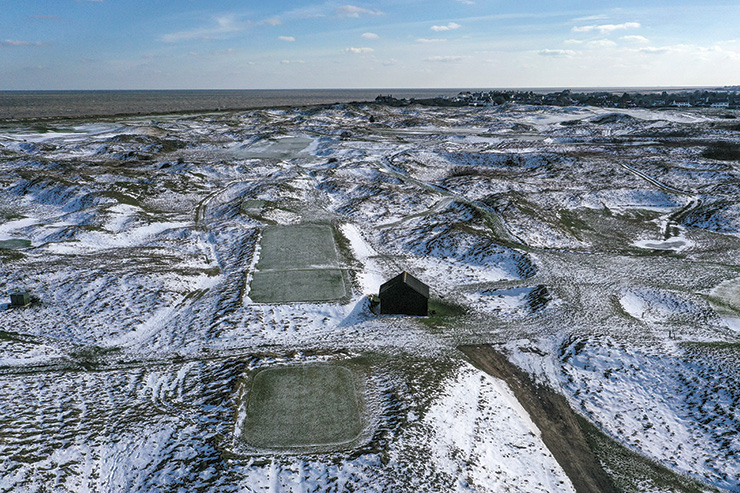 Royal St. George’s is set to host The Open for the 15th time after the 149th edition was put on ice for 12 months

By Kent Gray
After Hideki Matsuyama’s historic Masters moment, attention switches to the Ocean Course at Kiawah Island and this month’s U.S. PGA Championship. But for lovers of links golf and the glory of The Open, July can’t roll around soon enough. After being put on ice for 12 months due to COVID-19, the return to Royal St. George’s Golf Club for the 149th Open is palpably anticipated. The snow that blanketed Sandwich in early February will be gone but count on some sort of weather event playing its part in the outcome of the 2021 edition of the oldest – and grandest – major. Who will etch their name alongside J.H. Taylor, Harry Vardon (twice), Walter Hagan (twice), Henry Cotton, Bobby Locke, Sandy Lyle, Greg Norman and 2011 winner Darren Clarke (among others) as the ‘Champion Golfer of the Year’ at England’s first Open venue?