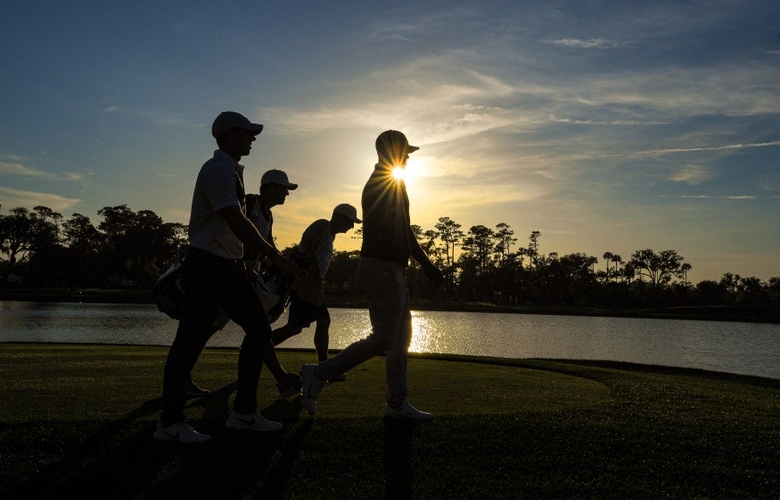 The likes of European players such as Rory McIlroy have been overshadowed by their American rivals in recent years, despite Jon Rahm’s defiance

By Matt Smith
The allure of the dollar signs and glitz of the PGA Tour has always drawn the best of Europe’s talent across the pond since well before the days of Seve, Nick, Tony, Berhard, Woosie and Sandy, but never before have I felt such a need for the golfers who hail from outside the States to get back and trudge the courses in Europe rather than the sunny climes of southern America.

Pretty much every top DP World Tour player has property in or around Jupiter (‘Fla.’) — the go-to residential haven for the cream of golf since Tiger Woods set up shop there in the 1990s. You only have to look at the Brits on the Masters leaderboard to see some of Jupiter’s finest residents (none of them in first position).

But the stage is set and the draw too strong. As such, the likes of Rory McIlroy, Jon Rahm and Shane Lowry are far from ‘home’, and forgotten are the surroundings that took them to the greatness and the riches that come along with such accomplishments.

Europe’s most recent major champs are no longer in Europe. Pure and simple. And they are paying a price.

With the exception of Spain’s Rahm — who, let’s face it, comes from a country with weather and courses a lot more like those in (‘Fla.’) than the rugged, heather-ridden acres in the UK and beyond in northern Europe — the European cream are just not cutting it on the world stage, and stand in the shadow of their American rivals. 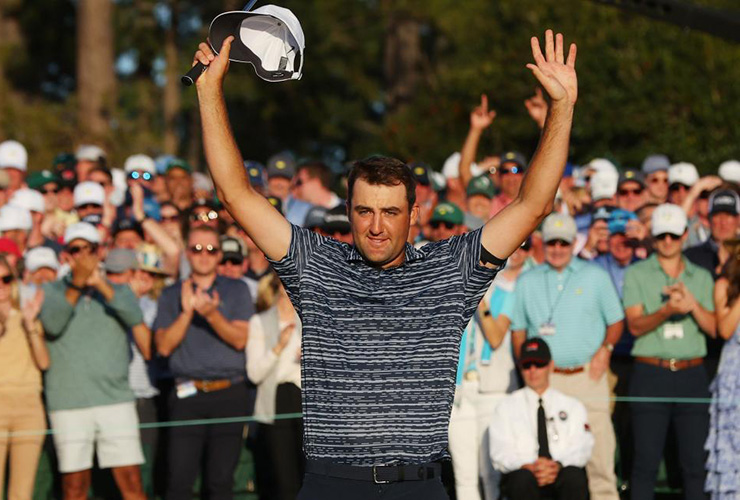 US flags dominate the majors and the big events. Where they don’t, we see a Japan standard and an Australian pennant.

Granted, Spain’s Rahm is still the defending US Open champion and among the favourites for the three remaining majors this year, but he now lives in ‘Fla.’ — away from his kids and true home comforts — and there is a true lack of European players calling home ‘home’ these days.

No one else who does not have stars on their flag can realistically claim they have a serious chance at the PGA or the US Open. Rory is thinking more of Hollywood rather than his birthplace of Holywood in Northern Ireland. The Europeans are struggling — just ask Padraig Harrington and the Ryder Cup boys.

How to recover without compromise? Get dirty.

Sure, follow your dreams and make sure you and your loved ones are comfortable and looked after well after college fees, but always remember how you got there.

The manicured lawns of the southern states of the US are a far cry from community courses and Northern Ireland and the UK where young Rory, Justin and Shane hacked away in their youth.

Beat the college boys the way you know: graft, umbrellas and sideways winds — a la Carnoustie or Portrush.

Here is the picture now.

Lee Westwood, McIlroy, Ian Poulter, Graeme McDowell, Lowry and Rose are among Europe’s best, but their first residence is no longer a drive away from the club where the grew up. Now it is a transatlantic flight away.

Rose made his name as a 17-year-old as a T-4 best amateur at the Open Championship. He went on to win the US Open in 2013 as a pro. Now he lives in the Bahamas and has faded since claiming gold at the 2016 Rio Olympics. At the age of 41, it is fair to say his best golfing days may now be behind him and he deserves a beach-front property away from the wind and rain of Putney in England, where he grew up.

The same cannot be said of McIlroy and the current crop. Rory, for all his achievements, is only 32, and that makes him a senior in comparison to the young pups setting up camp in the US and forgetting their original footsteps.

After a torrid Ryder Cup — and with future selection in mind -— maybe they should all look closer to home rather than follow the herd.

Guys, if you want to win: get basic and get back to your roots.