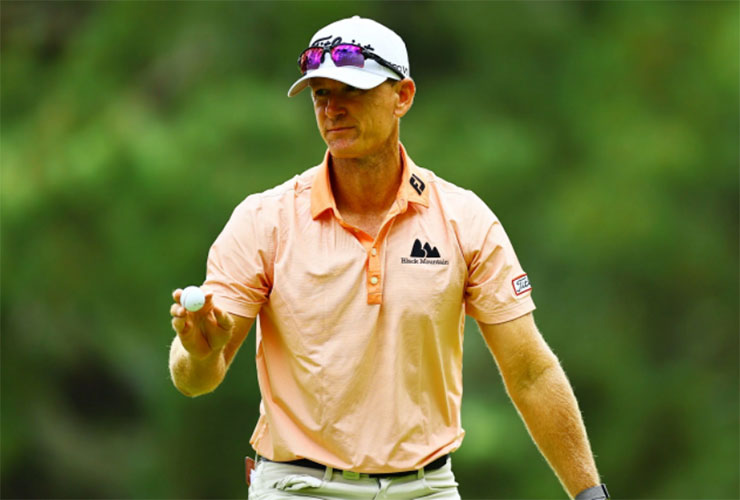 Henson was among the best morning players to take a share of the lead alongside Todd Sinnott from Australia and Japan’s Shugo Imahira at Oarai Golf Club after carding four-under-par 66s.

“Japan has its own style of golf. Every time I come here, I have to adapt, I have to change, and I have to learn how to play this style. I’ve played here now for 10 years. This year I came thinking I need to play more aggressively as that’s what I see the top players do. Even if it’s a difficult shot, they play so aggressively. I did that today and it worked out.”

This week’s winner will earn a place in The Open at St Andrews in July and that is something on the 42 year old’s radar.

Thailand’s Sadom Kaewkanjana, buoyed this week by receiving an invite to next week’s PGA Championship, came in with a 69.