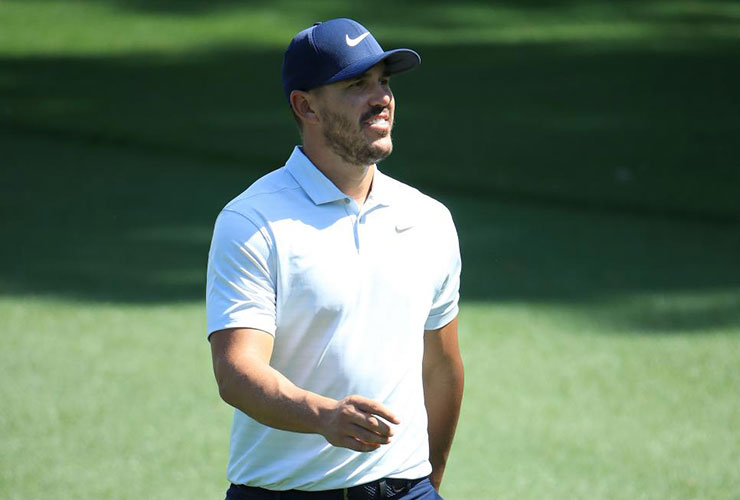 By Joel Beall
Brooks Koepka has withdrawn from the AT&T Byron Nelson. No reason was given.

The move is noteworthy for its timing, as next week the golf world descends on Tulsa for the 2022 PGA Championship. Koepka is a two-time PGA champ and finished T-2 at last year’s championship at Kiawah Island. Since his US Open win at Erin Hills in 2017, Koepka has finished T-7 or better in 12 of 17 major starts. As of Tuesday morning he was listed as one of the PGA favorites.

However, Koepka has not played since a missed cut at the 2022 Masters, meaning the 32-year-old will head to Southern Hills without much to speak of regarding competitive reps. Though he has battled a litany of injuries throughout his career, Koepka maintained in March that he was the healthiest he’s been in years.

“I was actually thinking about it today,” Koepka said at the Valspar Championship. “It would be one of the first times in like five years I’ve been healthy. I think I missed [the Valspar] in 2017 or 2018, my wrist; 2019, I was healthy; 2020, my left knee. And then my right knee. And then it’s like, all right, I’m just ready to be healthy to play it.”

Koepka continued that, in hindsight, he was physically limited last year and came back to soon.

Wednesday’s WD continues a frustrating 2021-22 season for Koepka. He has missed the cut in six of 13 starts, his only top-10 finish at a stroke-play event coming at the WM Phoenix Open. He entered the Nelson ranked 108th in strokes gained/tee-to-green and 67th in the FedEx Cup rankings.

The 2022 PGA Championship begins May 19. Phil Mickelson is the defending champ.